I’m currently playing IF on my Cubot X11 which has a MediaTek MT6592M (a cheaper Mediatek chipset Model) and it isn’t as laggy as on my old Device but on my current Device I’m very often experiencing appcrashes .My old Device never had appcrash Problems even when it’s really laggy. I’m now looking forward in Buying a new Device with an other Mediatek chipset but with much better specs (heliox25 10x2.5ghz and 4GPU Cores) .
Now I just wanted to ask if anyone is having appcrash experiences on the newer mediatek Chipsets like the x25 or the p10 too
Thanks for your Support

(The most Chinese Smartphones under 300€ are having a Mediatek Chipset)

A Chipset is basically the brain of your device

I have no idea what a media tek is 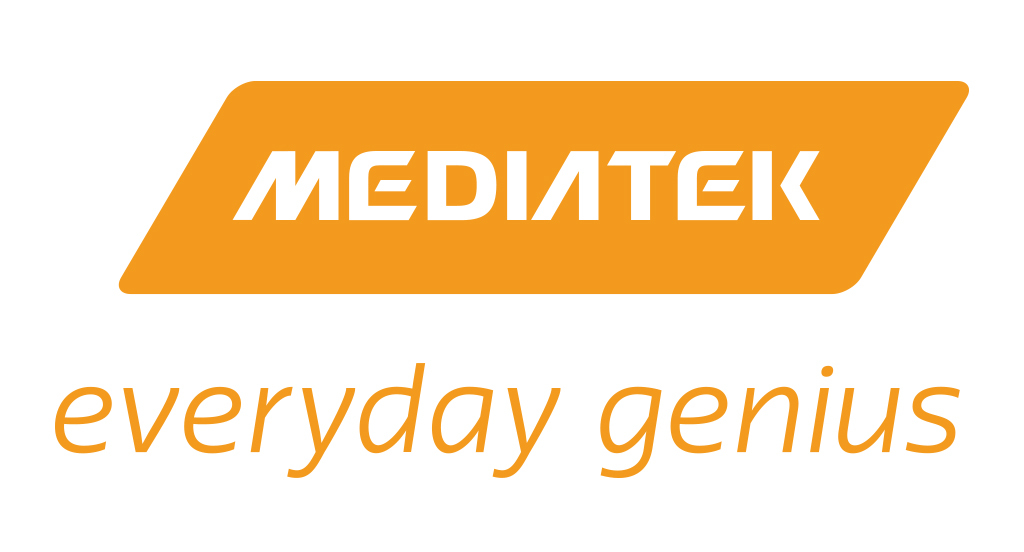 I dislike mediateck, I rather snapdragon for smoothness.

Yeah but they are way much more expensive😂