So this could be a possible fix for the issue everyone is going on about - The fact that you can’t use your device for anything else whilst using global flight. Picture in picture is available on most modern Apple devices and allows you to minimise the screen to the size of a FaceTime screen which you can move around the screen. If this was made compatible with infinite flight it would mean you could use you tablet at the same time as flying without being disconnected whilst still being able to monitor your flight.
Here is PIP in action: 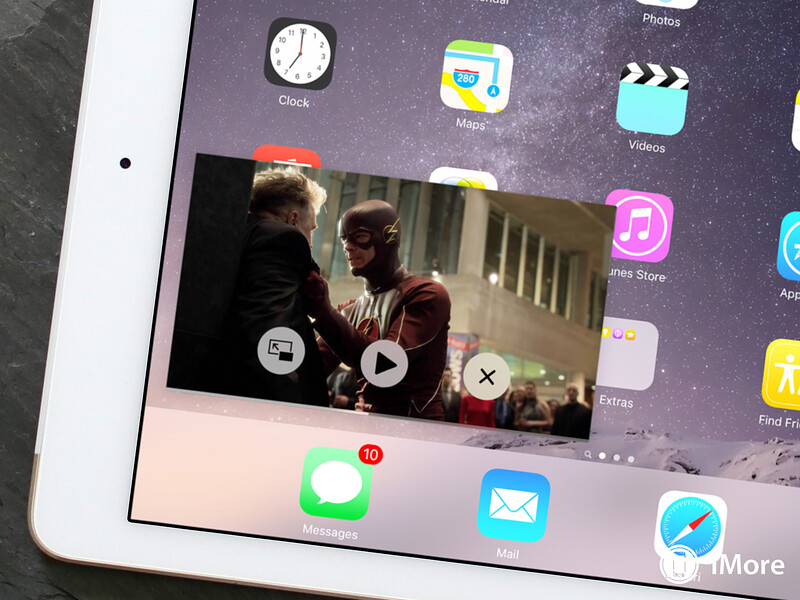 Great idea! This means I wouldn’t have to stay in Infinite Flight the whole dang time!

Thanks dude I hope they see this

This would be really cool to have.

Picture in picture is available on most modern Apple devices

Yes it is, but what about those who don’t have more modern apple devices? What’s the alternative solution for them?

I don’t know but a fix for some is better than a fix for none.

Get a new device jk lol.

This would be amazing…

What if your on a mobile. Like me. Great idea though!

Thanks for this great Idea ;)

Yeah I hope so! I could use this!

Are you allowed to turn your device if while using it or dies it have to be on the whole time. Because I know no one is going to sit there for 6 hours looking at their phone

I have my computer and a TV nearby, I have some alternatives for entertainment :)