I apologize if this is a duplicate. I searched “global flight arrival boards” and didn’t find anything. So I downloaded an app that is basically an arrival/departure board and I though it would be nice for Infinite Flight to have the same. Maybe it would look something like this: 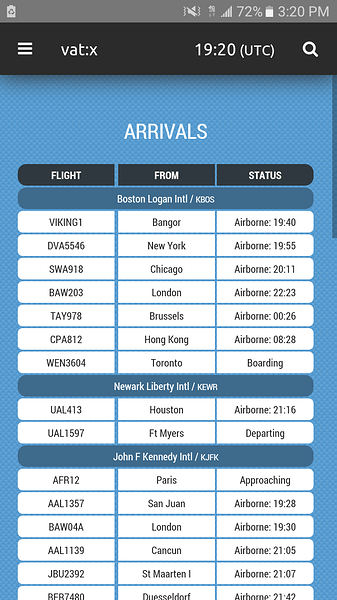 That will be interesting

It’s already in the game 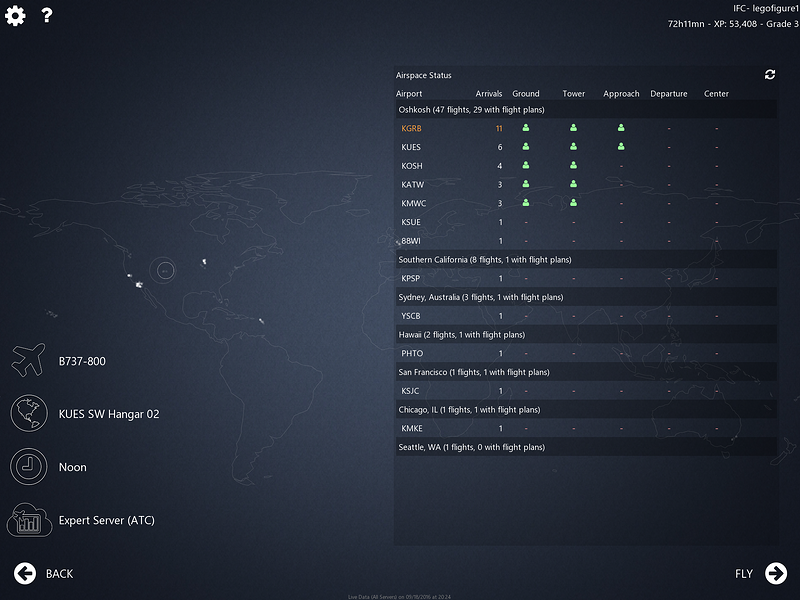 But this one shows specific flight information and stuff, the one we have now isn’t AS specific. Yeah global will probably change the current system

But that one it’s not more detailed like these one

When you are working ATC. On the status board it says ETA for every aircraft.

very interesting, I hope that it comes, and it possible is.

Oh my gosh this would be awesome. This is very specific and it would be great to see who boarding, taxing , airborne , approaching. Or maybe it can give you how long until they are landing. For example it would say something like JetBlue 428 from Boston Logan arrival in 7 minutes. It would also be great for people who want to plane spot

It’d be nice to have that avaliable to pilots, too. 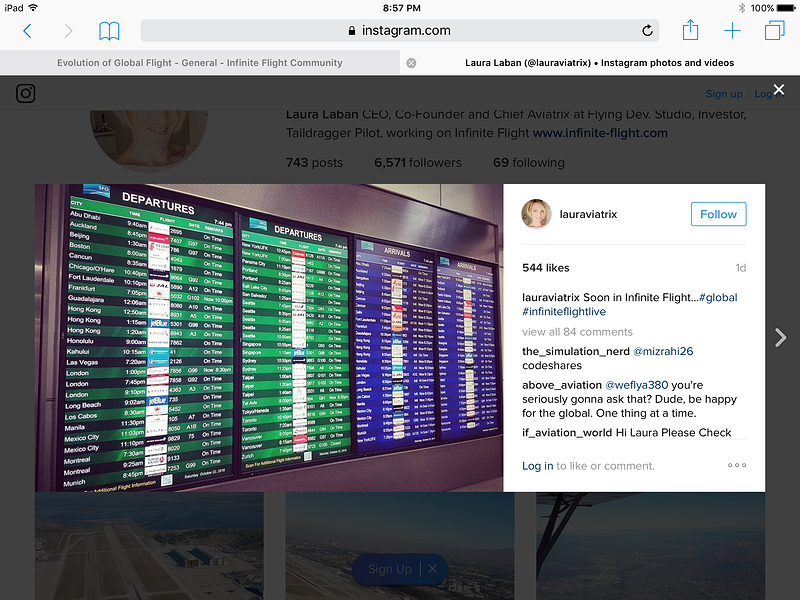 I wouldn’t say confirmed, yet. I personally thought she was referring to flights going all over the globe, not the arrival/departure board itself.

Haha. Maybe I should change the title to “Almost Confirmed”

Lol I requested that long time ago. Happy to see more people like it! Good idea. Gets my full support.

Doesn’t this is a duplicate ?