I’m sure you’ve all heard about the Heathrow expansion, but did you know that Gatwick are expanding too?
I can’t find the report but Gatwick said they were expanding whether Heathrow were or not.

Do you have any evidence of this? I’m pretty sure it’s not as simple as that.

I have found in wikipedia several proposals of expansion, let me look for more

The expansion of Gatwick Airport has involved several proposals aimed at increasing airport capacity in south east England and relieving congestion at the main hub airport Heathrow. Several options to expand Gatwick have been considered, including a third terminal and a second runway to the south of the existing runway. This would allow Gatwick to handle more passengers than Heathrow does today. If a second, wide-spaced (as opposed to close parallel) runway is approved, a new terminal could be...

There is a proposal for a new runway Gatwick and two different proposals for Heathrow. Last week the government announced their support for a third runway at Heathrow but what I can’t understand is that Capt.teddy is saying that Gatwick will expand whether Heathrow does or not.

I’m trying to find the report

It’s still baffling to know that London has 5 airports within a close proximity, but yet still need to expand 3 of them.

Haha which one am I missing? I know there’s Stansted, Luton, Gatwick, Heathrow, and City.

Ryanair’s CEO Michael O Leary is proposing 3 new runways at Gatwick, Heathrow and Stansted (and I agree with him) but the chances of that happening are practically 0.

Is this not a duplicate? I believe @Thomas_Oehrling created a thread on the expansion of Gatwick/Heathrow.

Unless it got closed

Oxford is also called London Oxford Airport tho so is that included? 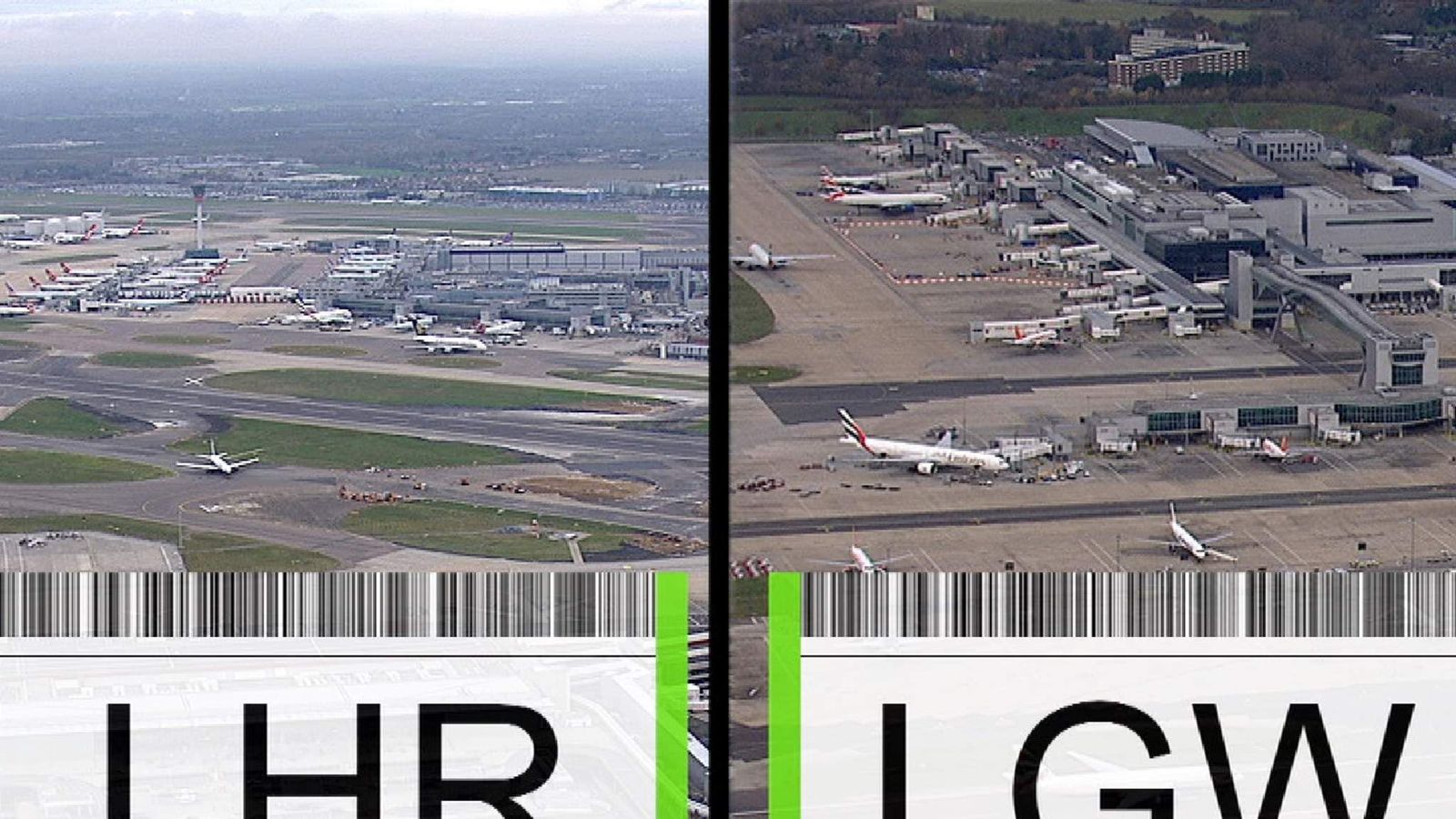 Gatwick Airport to plan new runway even if Heathrow wins

The West Sussex hub remains "ready to deliver" another runway, even if Heathrow is chosen as the preferred site.

For about 40 years the UK government has been debating where to expand its aviation capacity in the South East of England. Heathrow is full and Gatwick is nearly full. Stansted is too far out to be a London hub and the Thames Estuary Airport is too expensive and isn’t well placed as it would mess around with Amsterdam’s airspace. So why is Gatwick going to be chosen over Heathrow? Well as many would know we have had a new Prime Minister in the United Kingdom. Her constituency is directly next …