Pop on over to KPAO Casual Server ONLY

Hurry now before the winds disappear. 😉

Just a heads up, people who come in an A380 get extra points. 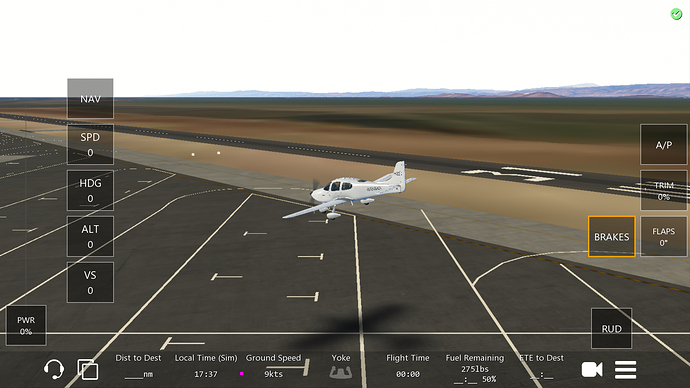 When I first spawn in, my aircraft starts floating before dropping and crashes.

Correction: The VC-25 or the 747-SCA also gets extra credit 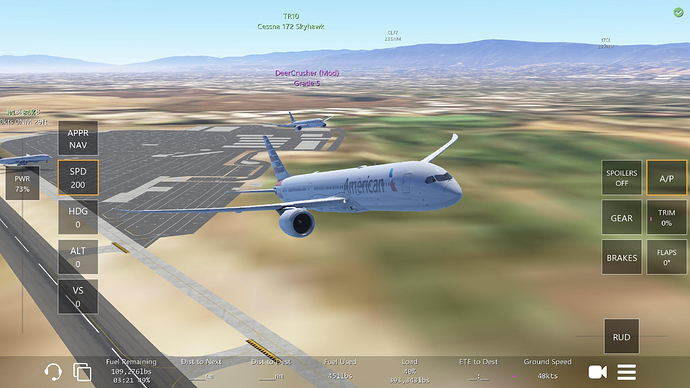 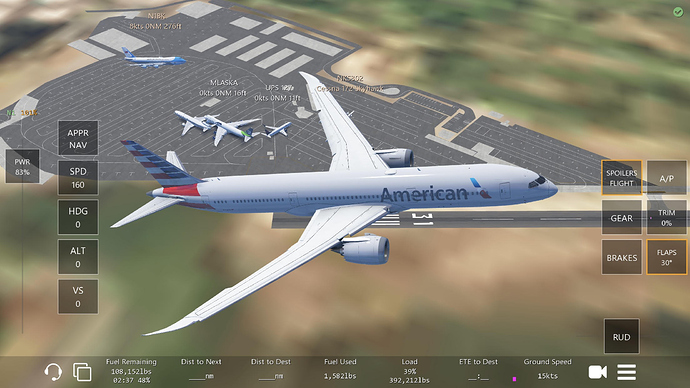 Back to normal now. Ugh

That was an interesting time 😂 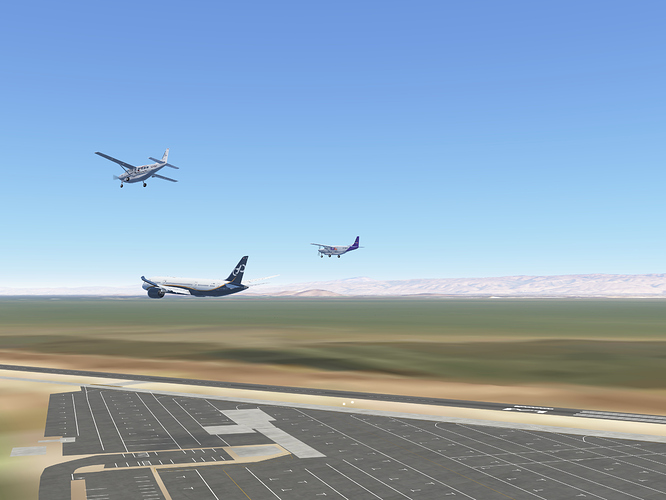 That was strange, to say the least.

Yeah, looks like winds went back to normal. ☹️

Tried capturing some of you guys, but ended up screenshooting my own crash.😂 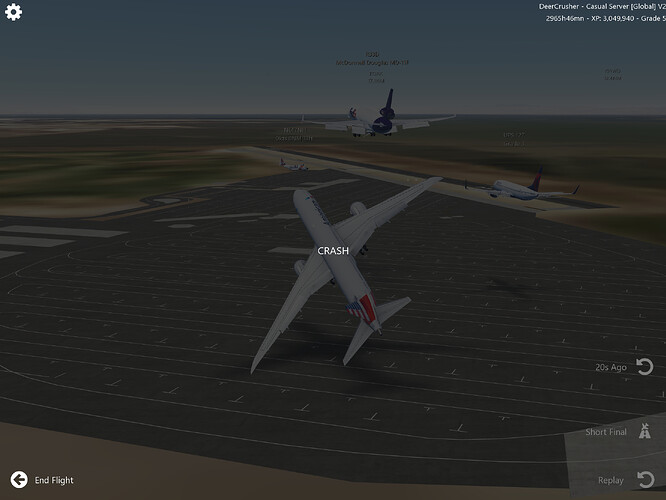 They are still there 😂😂

½ a second later they wouldn’t be. I was lucky to get this. lol

Yeah, I saw A380s flip right over, and other aircraft just hovering…

The a380 was very hard to control, it didn’t seem to want to hover.

I need an alert for the next time that happens because I was beginning to master the flying backwards approach.

Completely true the winds were high and then they disappeared

I arrived too late :(