They also announced a new once daily RDU-LAS route, which starts August 14th. It will be operated by a 186 seat A320.

I’m glad that Frontier is expanding and making their presence known. As I live on Long Island, I’m glad to finally see some competition with Southwest, as ISP-MCO is one of their routes and they have dominated it for years.

Inb4 Infinite.Flight comment of joy and how good Frontier is

Took me too long to decipher that!

Frontier seem to be growing faster and faster. Next time it could be them branching into the A321 Neo.

This is great news for Frontier. Can’t wait to see where they’ll go to next!

omg!!! kisp!! Finally a new carrier (How long will it last is the question)

This is good to hear.

All I can say…is hot digitty dog! Frontier also just got their newest A320NEO with Sunny the Collared Lizard for their animal. I’m extremely proud of the best ULCC in America. It’s time to take back what Southwest, United, and Delta have taken INC terms of routes from KDEN.
I will be following F9 through their journeys as they expand. I can’t wait to see what’s next! 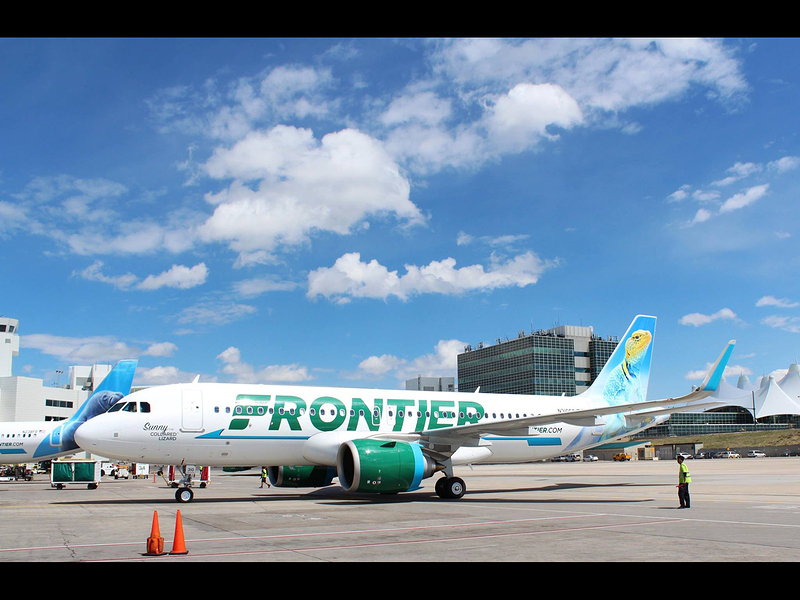