Hello fellow humans, (and @Suhas who we all know isn’t a human). Today I have a pretty simple route, but one that was definitely a fun one. I was looking for a good route to fly for @AmericanVirtual. I was in Philly for my career mode so I thought about a sunset flight to Miami, or a transcontinental flight to San Francisco or Los Angeles. I decided to fly to Seattle because it is a classic United States transcontinental flight and I love Seattle. During peak season this flight is flown up to 3 or 4 times a day, a couple by Alaska and a couple by American. I decided to fly this flight pretty late in the day and left Philadelphia around 4:30 PM Eastern, we flew West over the rest of PA, over Ohio and the Great Lakes where we crossed their west coast above Milwaukee. The views were great once we got over Montana and they continued to be great over Idaho and Washington. I flew the Spokane (GEG) STAR into Seattle where we arrived around 6:40 PM Pacific, or 9:40 back in Philadelphia. I used the American A321, which is used on almost all transcontinental flights from PHL and flight time was 5 hours and 15 minutes.

image3324×1536 758 KB
Turning to the west away from the United States’ 6th largest city, and the biggest in Pennsylvania

image3324×1536 823 KB
The small mountains and large hills of Central Pennsylvania and the Appalachian Mountains, the largest landforms we’ll see until the Cascades on approach into Seattle

As always please let me know your thoughts and your favorite photo!

Which of these is true about Philadelphia?

The answer to the last question was Air Koryo which 66% got correct! A Sunrise in Thailand to The Scariest Approach in the World at Kai Tak 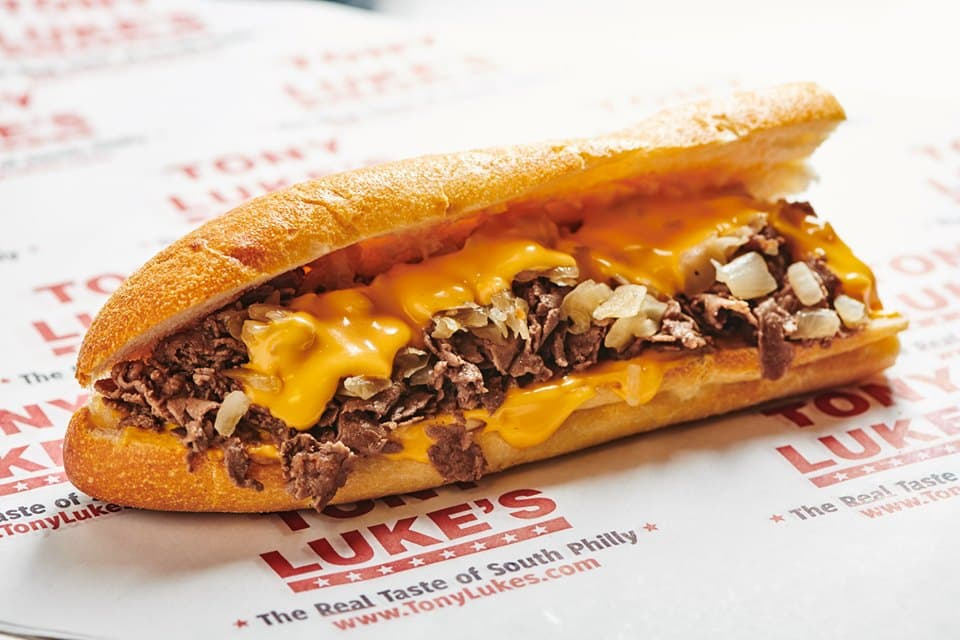 There you go, a cheesesteak from the City of Brotherly Love.

Philly, my birth town. Greatest beaches in the world for SurE

Those are some pretty immaculate shots. Well done!

Touching down in the shadow of Mount Rainier as an Omni 777 puts its gear down for BFI, Boeing Field.

What an amazing shot! Really, really cool. Thanks for sharing these cool pictures of one of my favourite aircrafts!

haha My favorite plane in Infinite Flight, the Airbus A321. Great pictures, Keep up the good work!!

@Gtmkm98 Pats has the best cheesesteaks in Philly >>>>

@Suhas the beaches on the shores of the Delaware River

@Ross I love the A321! But I have gotten a little bored of it when flying for AAVA because it’s used on 90% of flights between 3 and 6 hours 😂

The last pic is really nice :)

I always love a good cheesesteak and a wonderful flight. Nice photos!

@DoubleAplays thanks! When I saw the Omni 777 fly by after I landed i knew it would be a good photo

@G_Captain thanks! It was an angle I don’t use often but I like it