Frankfurt airport has too many Runways?

Frankfurt Airport Now Has Too Many Runways: 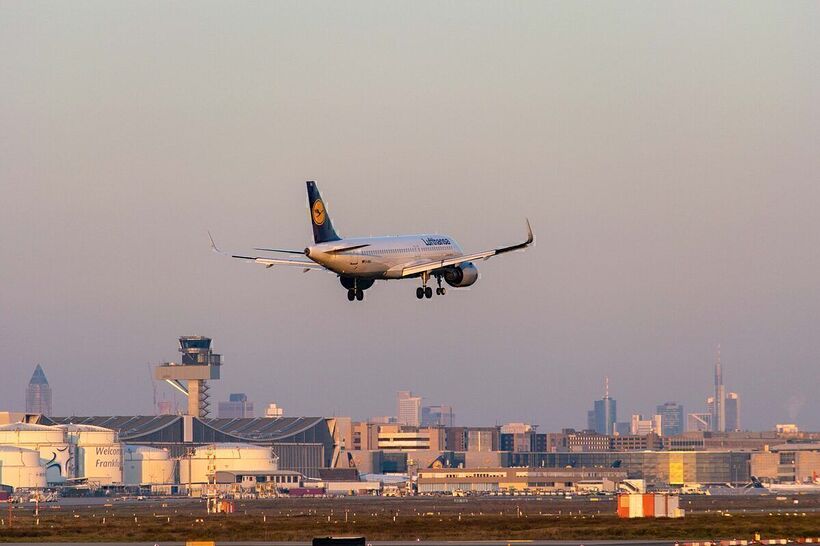 Frankfurt Airport Now Has Too Many Runways

Because of covid 19, it makes Germany lost
much money. So they are going to close one of the 4 runways in EDDF. They will close the north west RW, 36. It is use of arrival but far away the terminals. So it will use of Lufthansa ground wide body jet.

What do you think of this rw closure?

They will close the north west RW, 36. It is use of arrival

I’ve only ever seen aircraft depart from it

How dare you make fun of Frankfurt, you are now banished to Brazil 🇧🇷 😤

No hate on KORD here, the runways are quite hard to understand, but quite simple on how they are used. Also, what Fung Sum is saying is that Frankfurt has too many runways for its size, Chicago, though having 8 runways, is a good amount for its size and wind patterns.

First of all EDDF has 4 Runways, you are correct, but only two of the are for takeoff and landing (25C/07C, 25L/07R), the other two runways are for takeoff only or for landing only (Takoff only - 18, Landing only 25R/07C). By the way there is no RWY 36 at EDDF, its not existing because this runway (RWY18) is only to be used for Takeoff and only from the top so from RWY18. Throughout the Corona crisis the northwest runway was closed for couple of months, so that airplanes that arent used could be parked on the RWY, but FRAPORT opened it again. So your assumption that EDDF has too many rumways, in my opinion, makes no sense. Comparing EDDF to many of US airports such as KDEN, KORD, KBOS and many more, makes your statement a bit wrong…

Sorry for being off topic, but does Chicago have more runways or Amsterdam?

No.I think they are wasting money to build too many Runways.

Well you are comparing it in the wrong time…of course during the corona crisis, which affects aviation almost the most, the runway is not used because there arent the flights. Pre corona times, all runways would be used all the time. Pre corona Frankfurt had 1500 starts and landing per day. Now during corona only 300…you can not say its money waste…I think the people who work for the airport and decide where money will be used…know it better then we…so we shouldn’t say its not worth having a fourth runway…