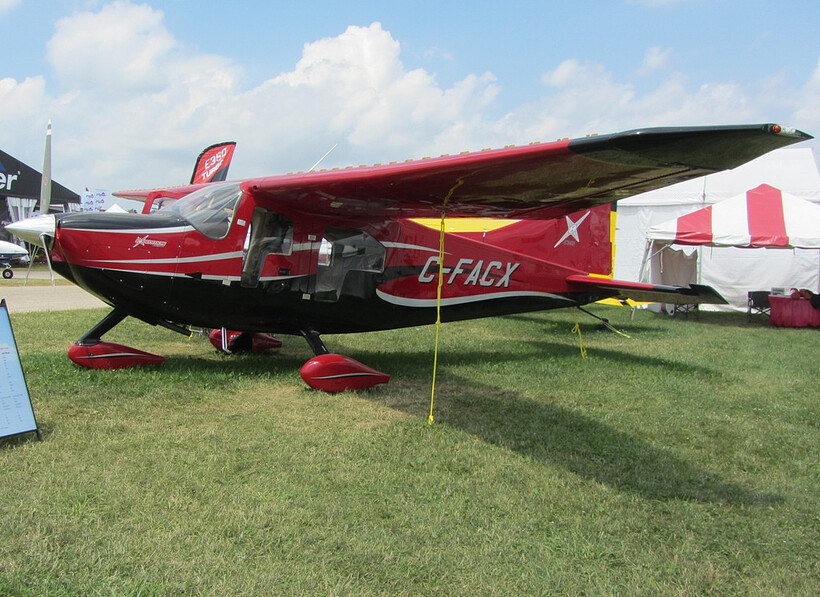 Why not represent Canadian’s General Aviation by bringing this 1960, four seated monoplane in the game, designed in the 1960s the FBA-2 was build by Found Aircraft. is an all-metal development of the company’s first design. The prototype first flew on 11 August 1960. It is a high-wing monoplane with a fixed tricycle undercarriage, which ius known as the FBA-2B, the FBA-2C is the conventional tail wheel aircraft. The FBA-2 is powered by an Avco Lycoming O-540-A1D engine

Why should we have more general aviation?

Just like the Commercial jets, they have a TON to pick from, everything from the Cessna Citation to the Airbus A380 and here soon the Airbus A350. While on the General Aviation side we have the Cessna 172, Cessna 208, Cirrus and here soon the X Cub. Adding a diverse fleet of General Aviation would be great to allow other’s to pick more then just four aircraft!
The FBA-2 is an aircraft that everyone can use, from those who like Trike to those who love Tail Draggers!

This is weird. Almost like a C172 and a Maule got together and had a child. Interesting find that you found a Found. 🙂

Nice aircraft to fly around or to Mountainous Papua Region. It would really fit

Very interesting looking plane. It looks like a 172 put on some pounds. 😜

It’s a cute chubby one!