This is the second part of my plane spotting series at Fort Lauderdale and Miami Airport. So here are the shots from Fort Lauderale. 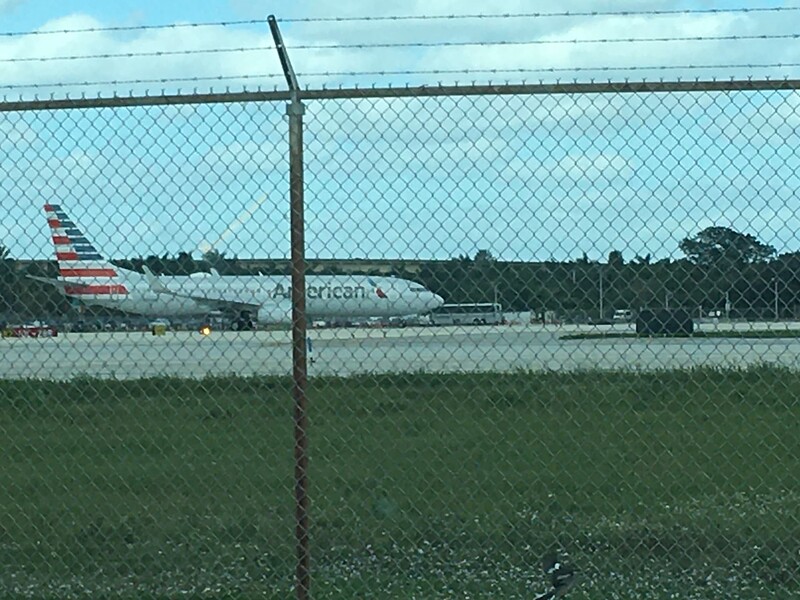 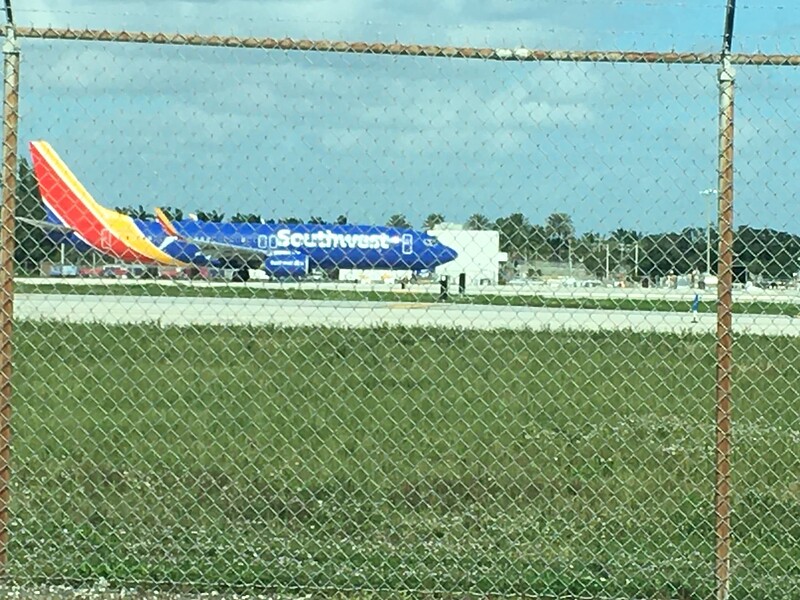 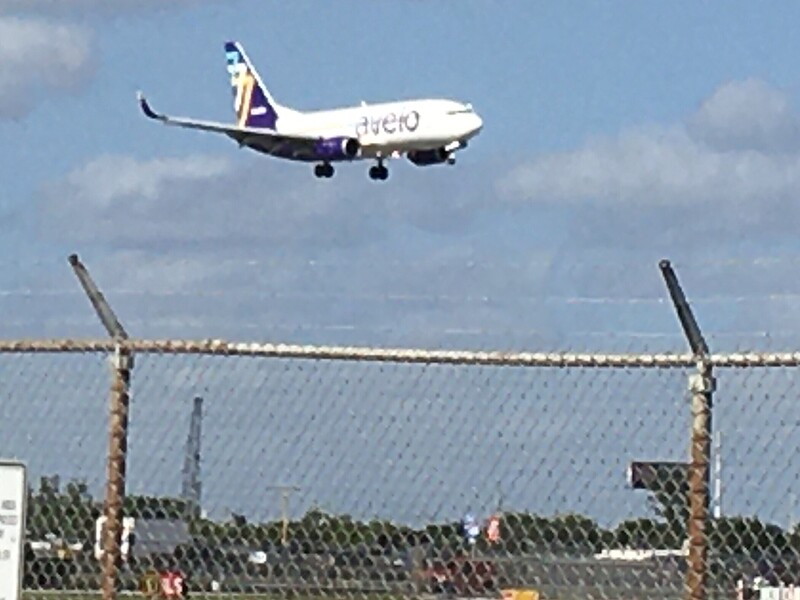 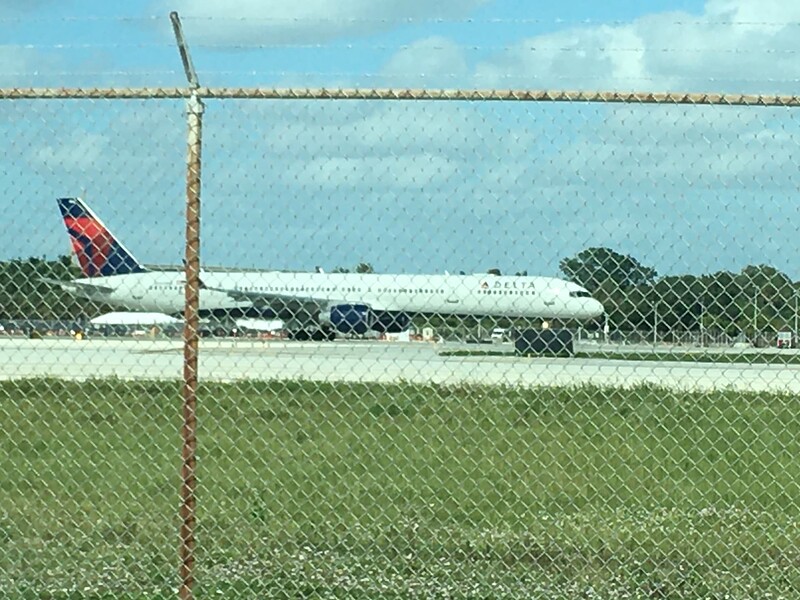 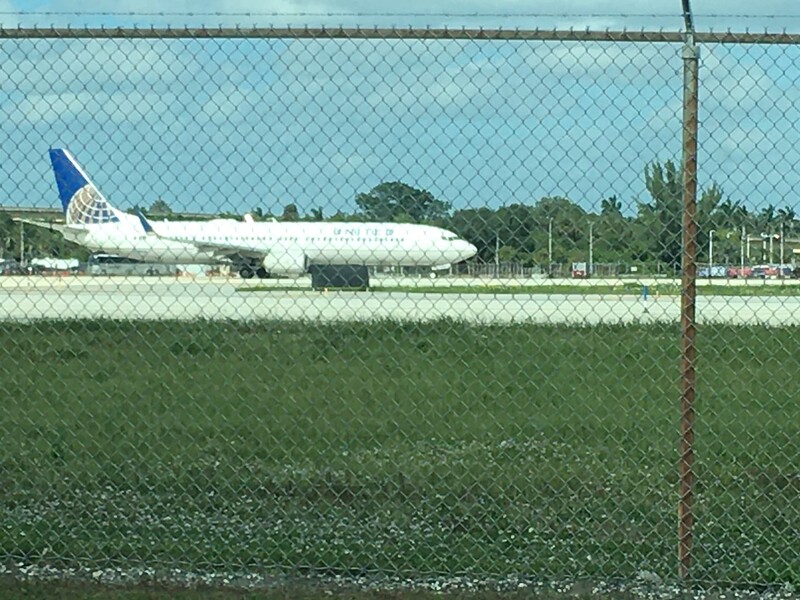 That’s it for the plane spotting series in Fort Lauderdale. Now I have shots from Miami Airport. 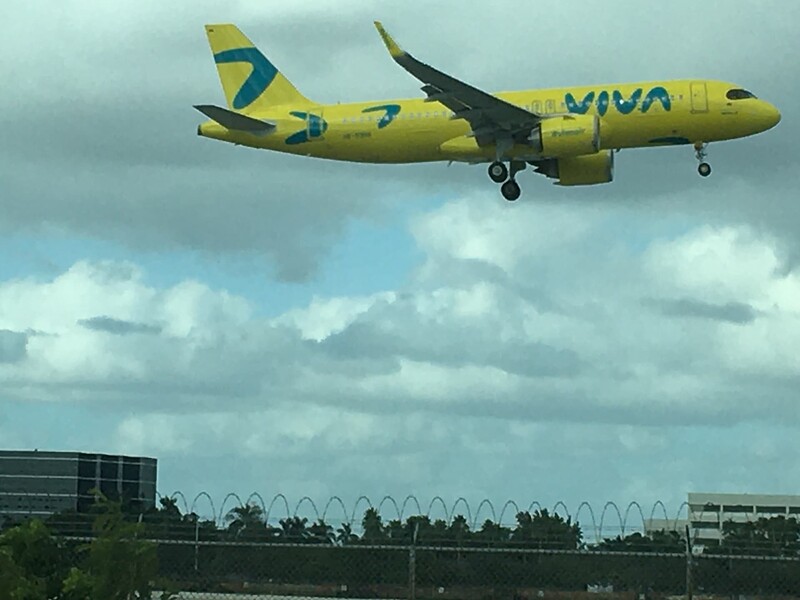 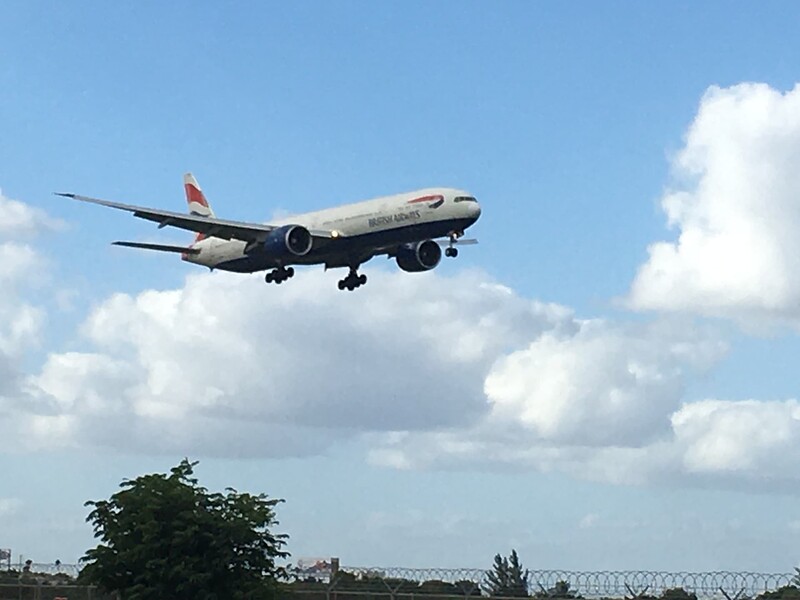 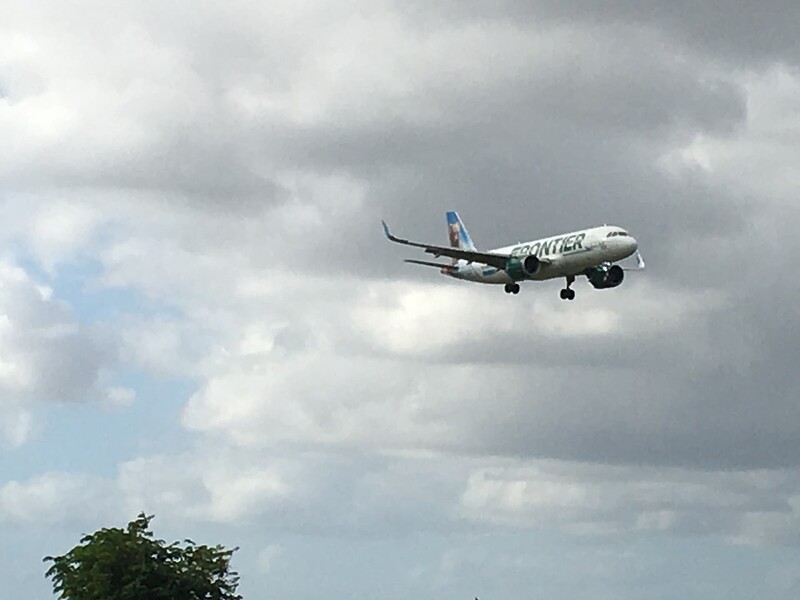 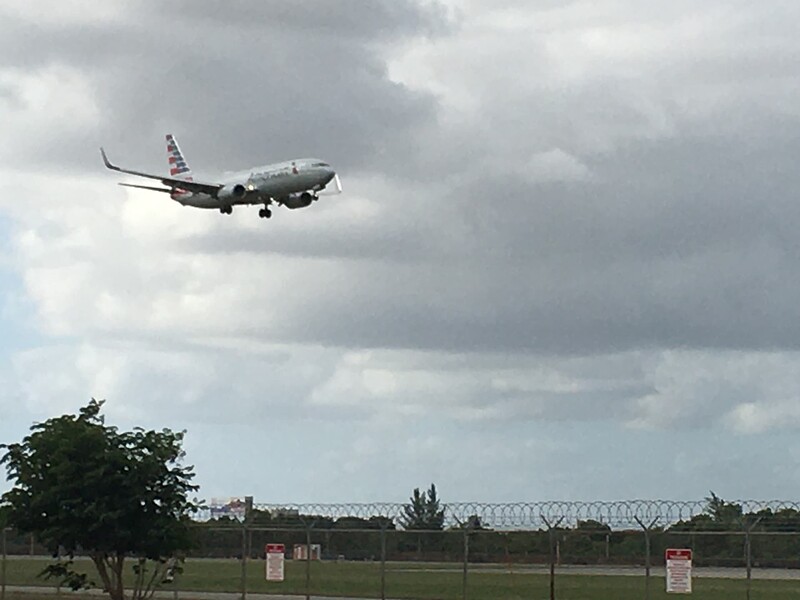 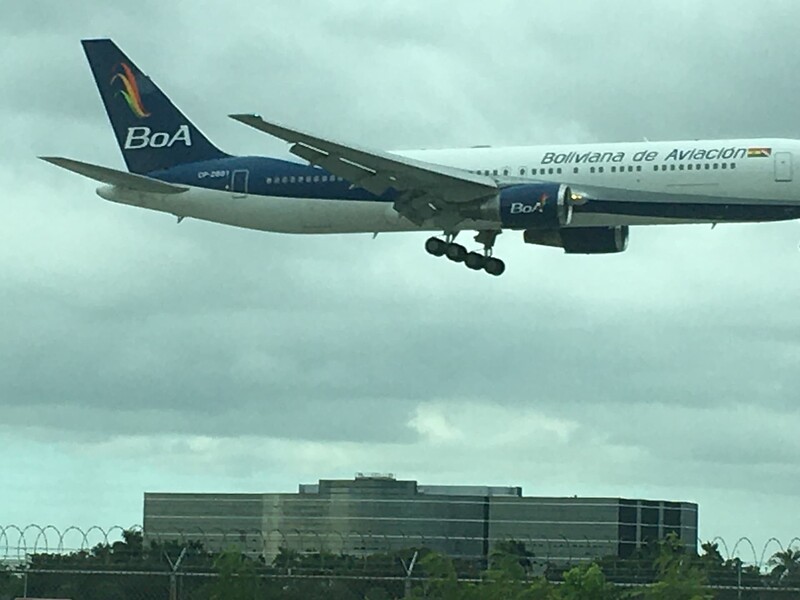 And that completes the Plane Spotting Series from both airports. So have a good night and Happy Thanksgiving to all of you and your families.

Glad you liked that Avelo livery. I get to see it for the first time since I went to Ft. Lauderdale yesterday to plane spot

Nice catches man! Glad to see some avgeeks like me in South Florida :)