For the future updates!

Here is the link : 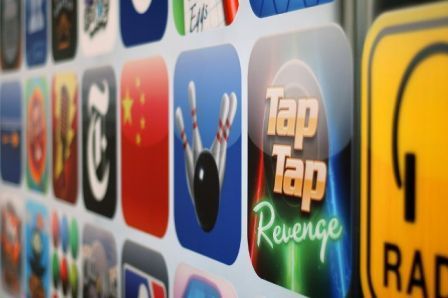 Can’t wait! Yes I do have an Apple device!

I’m confused, IF isn’t pushing an update out

This isn’t a guarantee that IF will be pushed in 2 days. It’s only a slim possibility…

Wait really? My brother works as an Apple Dev for confirming apps. I could contact him…

I think he’s talking about the Dash 8 update, which Android received without the testing time of Apple.

No, because it’s official from Apple!

And on Updatereview website, it says only two Days !

ok thanks. I don’t think the update will be out in 2 days if it was to come

Is it the Dash 8 update?

No, I speak for all new updates (in the futur)

The article is commenting on some personal experiences. Even if they pool data from 100 developers, that is not nearly enough.

All indication I see is that time is getting shorter.

Wauw! So I as iPad user can get the global flight udate faster!

Of course he knows, he must keep track of Apple’s period time of approval.

They will get it when it comes. They can’t just have it on android first. There will be other updates out first

Contatced my brother! He said it’s still in a confirming stage for an full update!

for everyone that is a bit confused, usually when a new update is released it is released to android first this is due to approval needed by Apple for the update to be processed onto the app store therefore iOS users get the updates around a week later then android users. this topic is saying that it should only take two days for apple to validate it and allow the update for iOS users which means less waiting for us :)