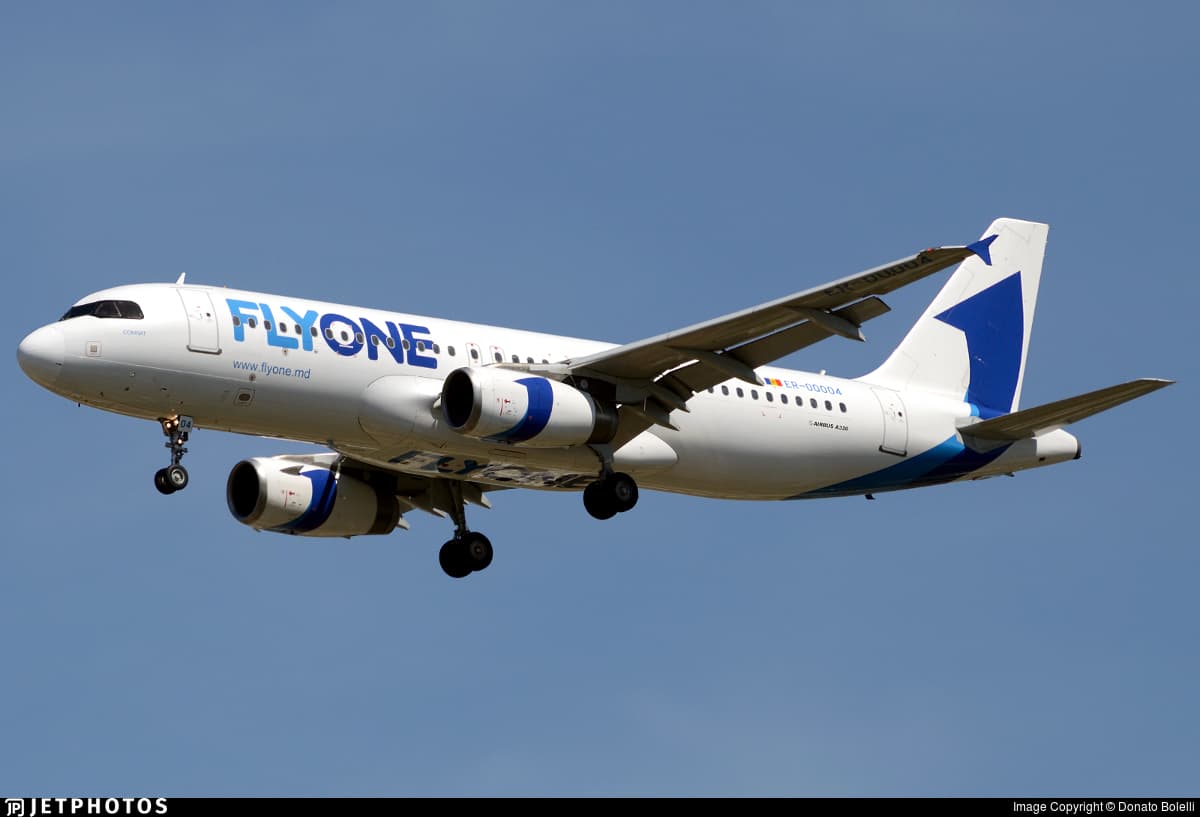 FlyOne is a relatively new airline that started flying in 2016 and based in Chișinău, Moldova. FlyOne has 5 aircrafts, 4 of which are A320. There’s still no operators based in Moldova in Infinite Flight and this airline could open Moldova with a bunch of new routes.

Pages for logged out editors learn more FlyOne is a privately owned, low-cost airline headquartered in Chișinău, Moldova. It was founded in 2015 and formally launched operations in 2016. It operates scheduled and charter flights from its base at Chișinău International Airport. The airline received its Air Operator Certificate in late March 2016, and operated its first scheduled passenger flights in June 2016 to Antalya, Heraklion, and Rhodes.

Pages for logged out editors learn more The Airbus A320 family is a series of narrow-body airliners developed and produced by Airbus. The A320 was launched in March 1984, first flew on 22 February 1987, and was introduced in April 1988 by Air France. The first member of the family was followed by the longer A321 (first delivered in January 1994), the shorter A319 (April 1996), and the even shorter A318 (July 2003). Final assembly takes place in Toulouse in France; Hamburg in Germany;...

What a lovely livery! I’d love to see this get added