This has been a very intense day!! This is my first day flying since the first week of January and man, was it a day 😩 First, we started off with a 25 minute delay. It then went down to a 15 minute delay. From there, it went up to a 35 minute delay keeping us from pushing back until 10:15 versus the scheduled 9:40 🤦🏾‍♂️ Mind you, I always get on the server 20 minutes early to make sure that I get all the pre-flight stuff done in time. I sat at the gate for almost an hour waiting for the real flight to depart. It was such an annoying experience. Then, I get to Palm Springs and there’s some type of event going on causing there to be some heavy traffic. It wasn’t a lot of planes, but it was enough for ATC to get on your nerves 😂 I hate being told what speeds and altitudes to fly because I have my own system. It throws me off and makes me very upset. On the bright side, it was cool to be able to fly to PSP nonstop on the 739. They use to have the 738 on this route, but I lucked up to catch the 739 on the route. Secondly, I pulled into the gate maybe 10 minutes late instead of 35 minutes 😎 My landing wasn’t as smooth as I would’ve like it to be, but it’s okay because I haven’t flown in a week 🤷🏾‍♂️ Anyway, I hope you all had a great day, and I’ll see you in the skies 😊👨🏾‍✈️ 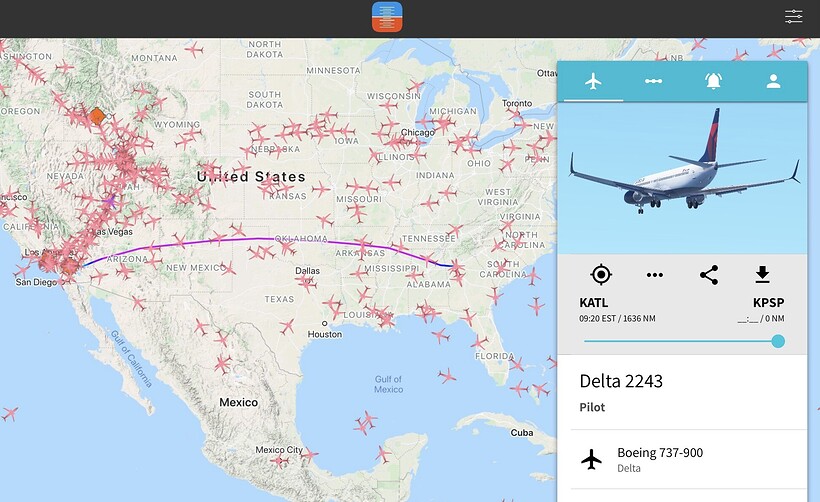 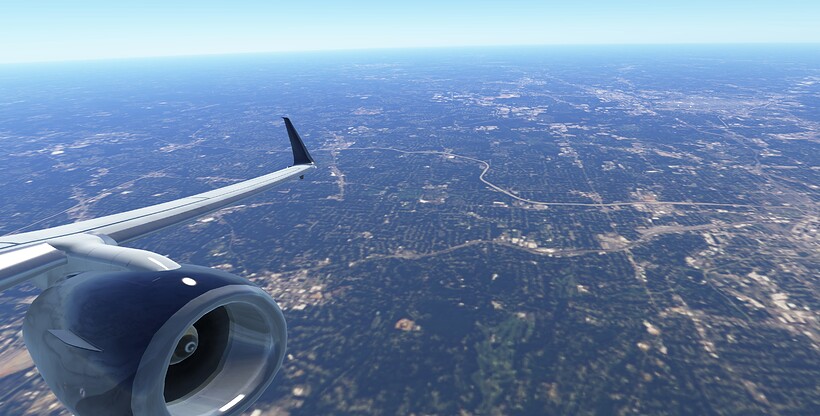 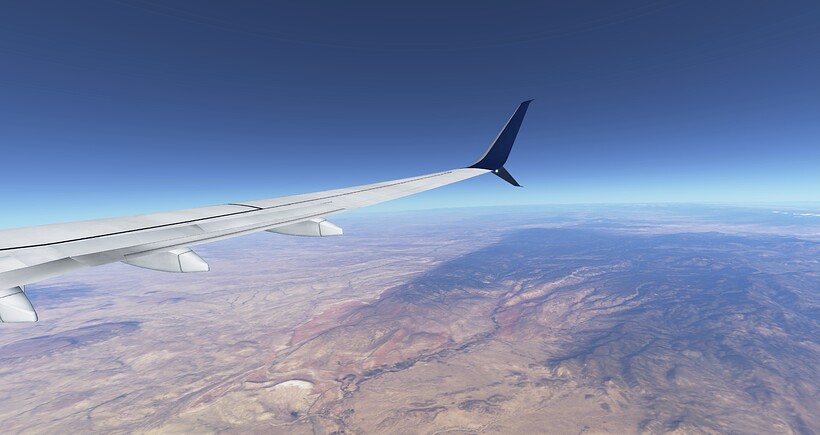 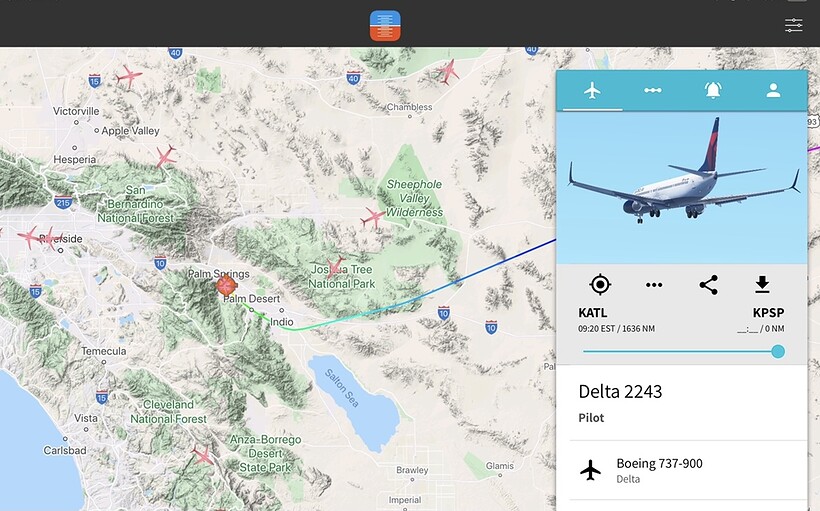 That looks like a very fun flight!
Glad your still doing this series, I always get excited when see another part.

Delays delays, the annoyance of every pilot except the pilot who doesn’t want to fly.

I didn’t mean for that to sound so poetic… 😂

Anyway, seemed like a nice flight despite the delays and the event at KPSP. Great photos Gordon!

Thank you and yes!! It was a fun experience and I definitely will keep the series going 😊

😂😂 it was very poetic. Your new name is Butter “Maya Angelou” Boi lol

Thanks Cap!! And unfortunately, i didn’t butter but it wasn’t a Ryanair landing 😂