Today, I flew back home from Panama City, Panama!! The return flight was waaaayyy longer than the flight to Panama. The flight went well for the first half, then some strong crosswinds came in and messed it all up 🤦🏾‍♂️😂 The approach was very turbulent and the landing was slightly firm 🥺Usually I grease it, but after such a long day, I wasn’t as precise as usual. We left out of PTY 10 minutes early and landed in ATL about 15mins early. The actual flight got in the air a little later than me because I took off from the closest runway (3L) instead of the active runway, I’m assuming (3R). If you know PTY, you know that there is a huge difference in taxi time for each runway. Also, the actual flight went to a different gate than I did because they came in later and I guess another plane was already there 🤷🏾‍♂️ so they sent it to the gate on the opposite side from me. E11 instead of E10. Anyway, I hope you all had a great day and as always, I’ll see you in the skies 😎👨🏾‍✈️ 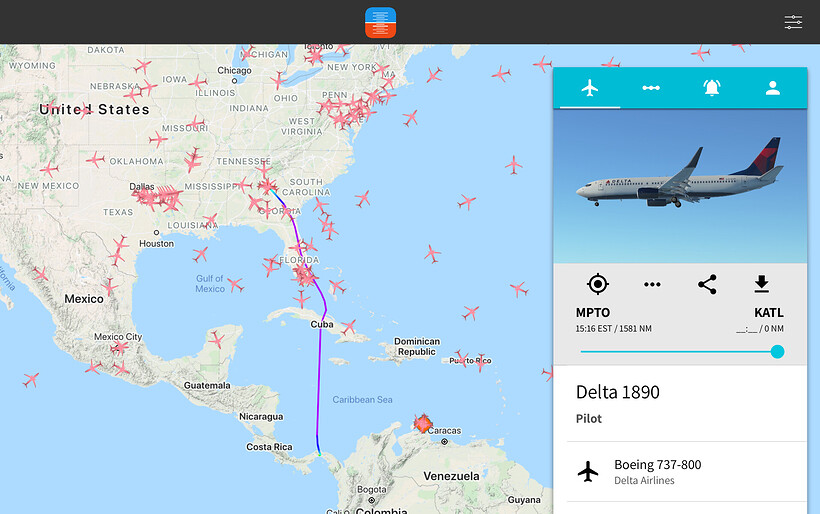 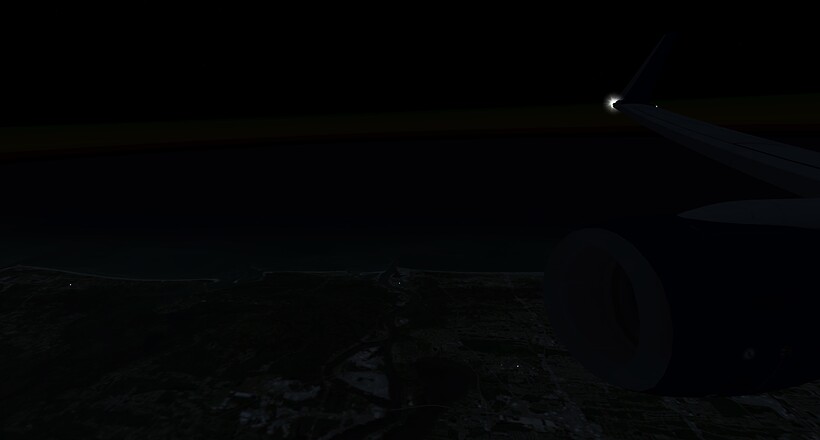 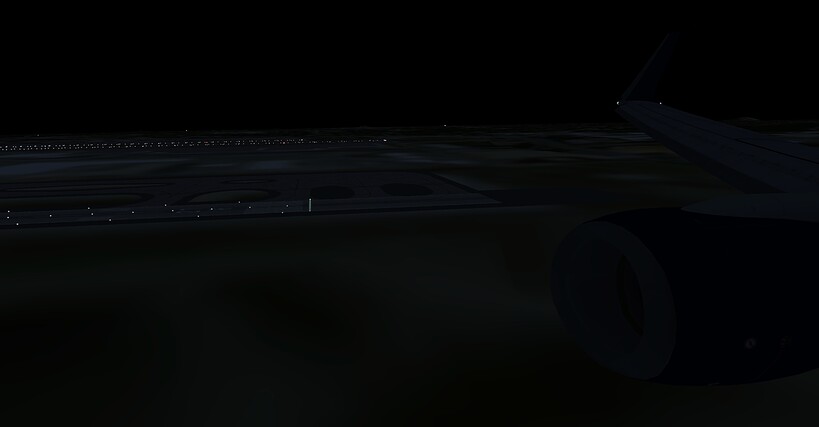 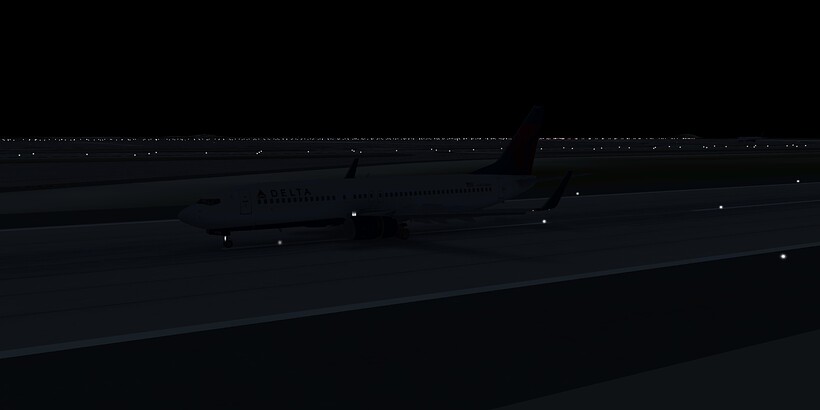 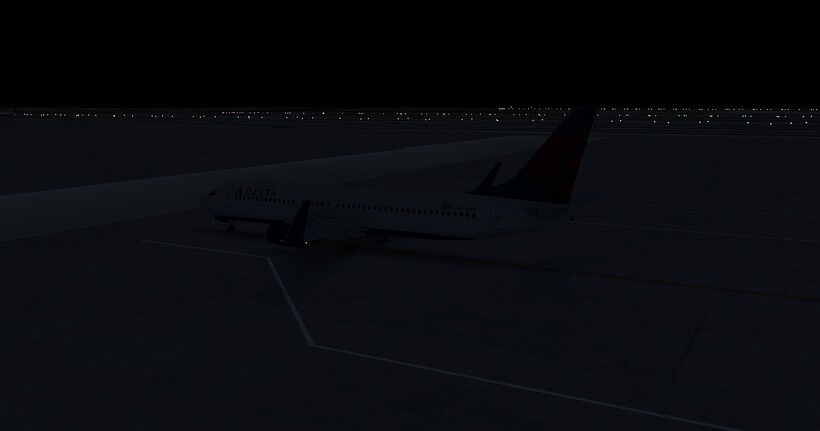 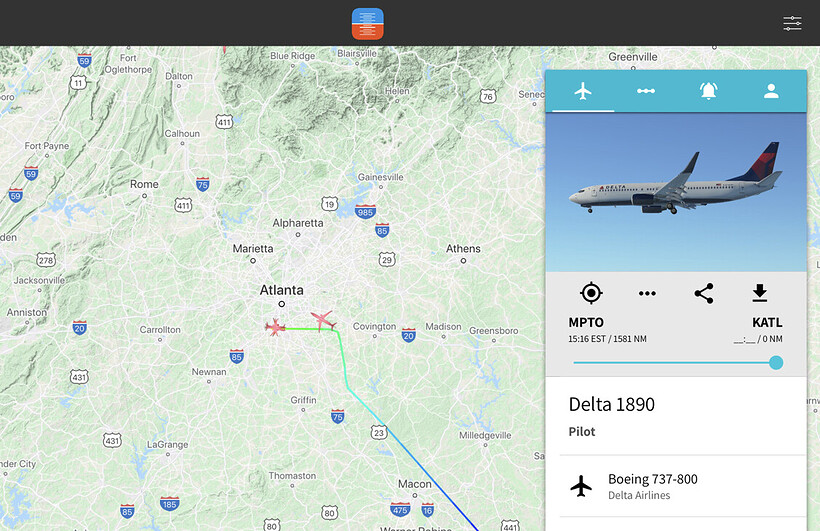 I’ve been thinking about it…