Flybe to launch services from Heathrow in 2017

This sure would be interesting, with Avios points being redeemable on Flybe as well as BA, we could see some good prices domestically again in the UK!! Flybe could even do better than Virgin Atlantic Little Red 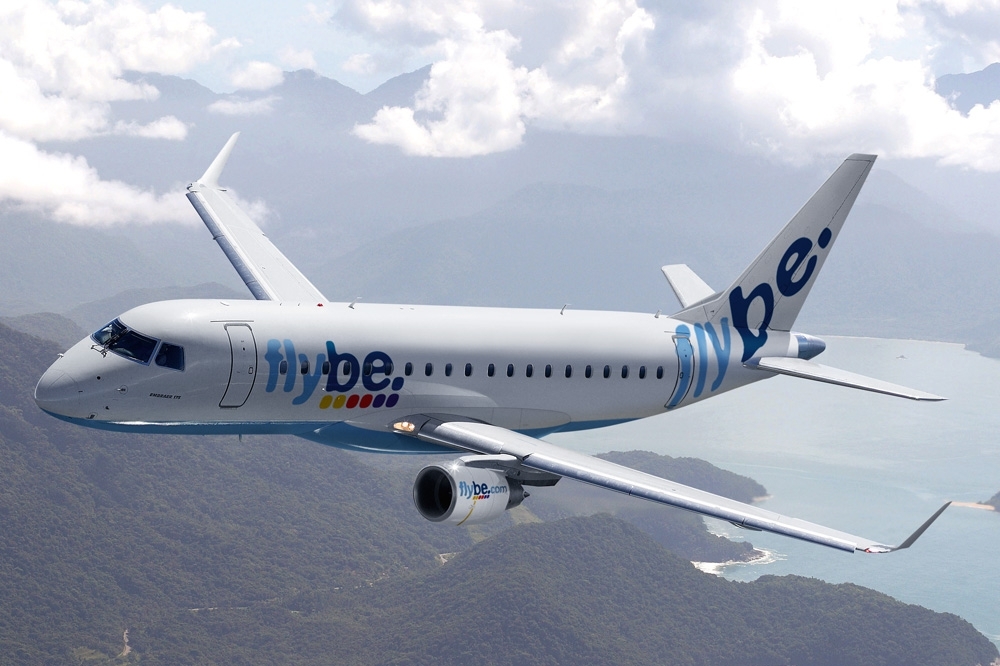 Flybe to launch services from Heathrow in 2017

Press reports in Scotland suggest that Flybe will launch Aberdeen to Heathrow and Edinburgh to Heathrow in March 2017. This is what will happen:

@Thomas_Oehrling Just think of those additional Avios we can now get !

But Flybe don’t do business do they?

Haha yeah true , i guess we won’t be flying them ;)

I thought you have always been able to redeem avois on Flybe. I have booked flights from England to France with them and got avois points and spent some on getting the ticket

Biggest bargain we’ve had with Avios is a return flight from LGW to MLA with BA. And yes, you can redeem Avios with Flybe and you’ve always been able to…

And why EDI and ABZ? I would’ve gone for more obscure routes like NQY - LHR. Not to mention the Isle of Man, they could really do with an affordable route to Heathrow - I’m sure @AdamCallow agrees…

Yes, Isle of Man to Heathrow would be great.

But in the article it’s says they have to do those routes for 3 years then they can go to anywhere in Europe.

I’m sure the oilworkers and merchant navy types will appreciate the increased options to fly direct to Heathrow.

Where are they based from, I always thought they were based out of England.

They have crew bases up and down the country:

FlyBe are literally everywhere in the UK, apart from Heathrow (but that changes now).

there was a rumour a few months back when this rumour first came about that they would be operating a flight to the isle of man from Heathrow.

Apparently if Heathrow was expanded, they said they would open a base there, they were also wanting RAF Northolt to be expanded to accommodate so of the shorter flights from Heathrow.

Even EasyJet said they would open a base at Heathrow if it was expanded.

Obviously this was a couple of months back, so I don’t know if they still would do it.