FlyBe to be bought by Virgin Atlantic

The low-cost carrier called “FlyBe”, has struggled with costs for a while now. And whether you are a FlyBe fan, or just someone looking for a fast and affordable way to get from point A to point B, this may come to you as bad news.

Some main reasons are Brexit, fuel, cost of maintaining/ordering planes, and being a small airline.

With Brexit, new aviation regulations will be introduced for all British airlines, which includes FlyBe. So why does this specifically make FlyBe a vulnerable target? Well because, it has many routes and partnerships with airlines in the rest of Europe, which will most likely bring differences in how things are done, which could make them lose a lot of money.

Fuel is something that isn’t cheap for any airline, and can be even harder if you are a budget/low-cost airline. FlyBe uses US Dollars (USD) to buy their fuel, and since the rising cost of fuel, it has made it even harder for them to purchase fuel, and keep up with other expenses.

With airlines comes planes, and with planes comes maintenance. FlyBe has actually been getting rid of some of their planes so they can make good profit, but since they have reduced some of their planes, they had to remove some routes, even ones that were profitable for the airline.

And lastly, they are a small airline. Being a smaller airline than most low-cost carriers in Europe, means less money for daily expenses and maintenance.

With Virgin Atlantic buying out FlyBe, this decision could be profitable for them, as it gives them a way to have regional service in Europe, instead of them just being an airline of only long hauls.

Credits to DJ’s Aviation for supplying the information.

(More information down below)

Flybe reveals what will happen to flights after Virgin Atlantic takeover

Richard Branson's Virgin Atlantic and Stobart Group will take the company over in Spring 2019, but what does that mean for flights and holidays? 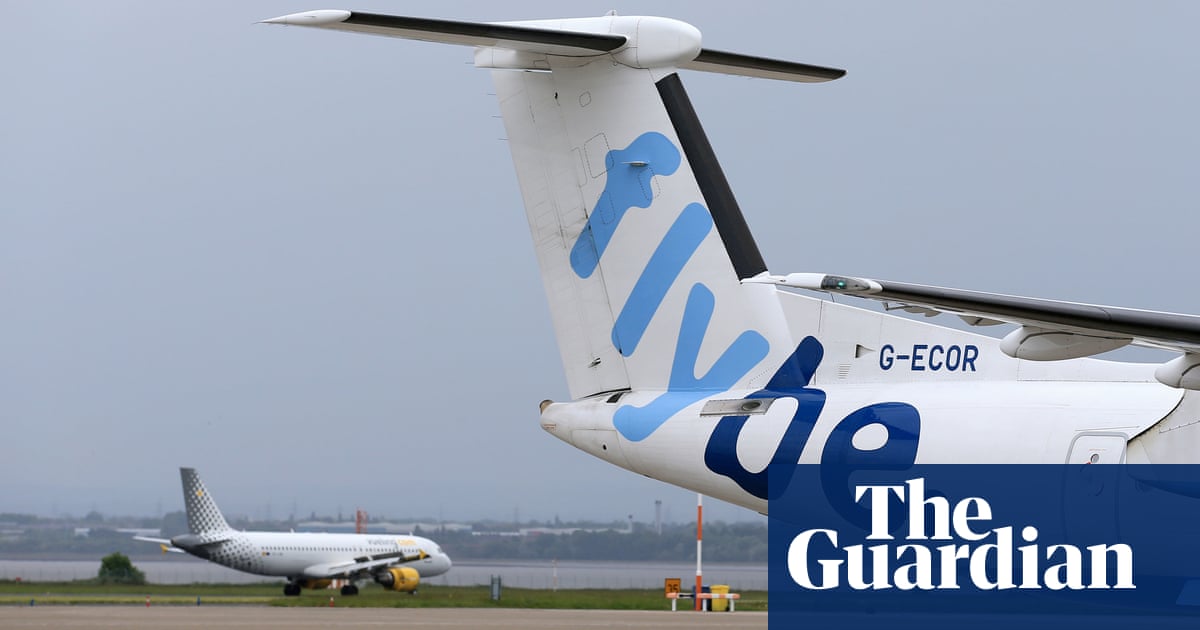 No, it’s not really sad news! FlyBe was in danger of going bankrupt, and VA saved them!

I think he means because they (FlyBe) will no longer exist.

I think this will be good for Virgin Atlantic. They can start to expand their smaller “European” routes with this buy. Despite them already being a big competitor in the international routes all over the world like Los Angeles and Johannesburg.

Maybe Virgin can do a tribute livery with one of the aircraft, since it is sad for FlyBe, but also great, as they won’t go bankrupt.

I have flown with Flybe from Southampton to Alicante, and I must say it was a great flight. I am wondering what Virgin Atlantic will do to the airline.

As long as VA don’t get rid of any routes from Cardiff, I’m fine with it.

Well VA is a great airline, hopefully they carry that over to fly be. I think VA will probably create a subsidy with the fleet since it is different than what they operate.

It was sad until Virgin Atlantic brought them. Apparently before they were losing about £7000 an hour source : mirror

They’re renaming the Airline from Flybe. Virgin Atlantic have a 30% Share along with Stobart Group and 40% Cyrus.

FlyBe are BEing strong

So what will the name be?

Looks great, but isn’t there supposed to be more red at the back of the fuselage?

Well we can see. :)
It’s always hard until you have a final product.