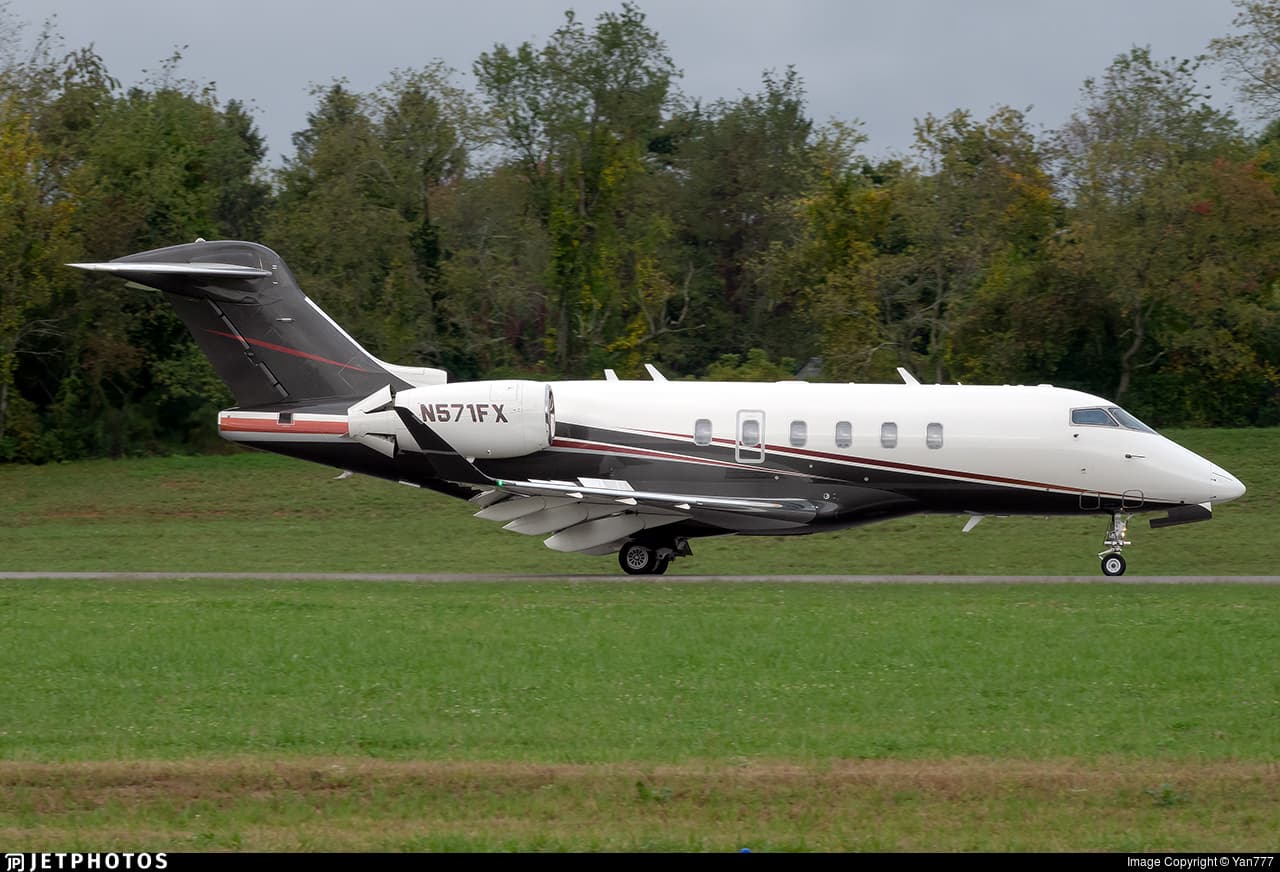 A few minutes ago, Infinite Flight announced their upcoming business jet: the Bombardier Challenger 350. I knew I had to make this topic in order to ask for one of the sleekest and most beautiful liveries out there. Flexjet is amongst the 350’s primary users, along with other business charters.

Flexjet is an American provider of fractional ownership aircraft, leasing, and jet card services. Founded in 1995 as a division of Bombardier, it is currently owned by Directional Aviation, an aviation private investment firm.

With your vote, we could explore new horizons with this beautiful livery.

Such a beautiful girl

I heard the challenger was coming to IF and we do need this livery. 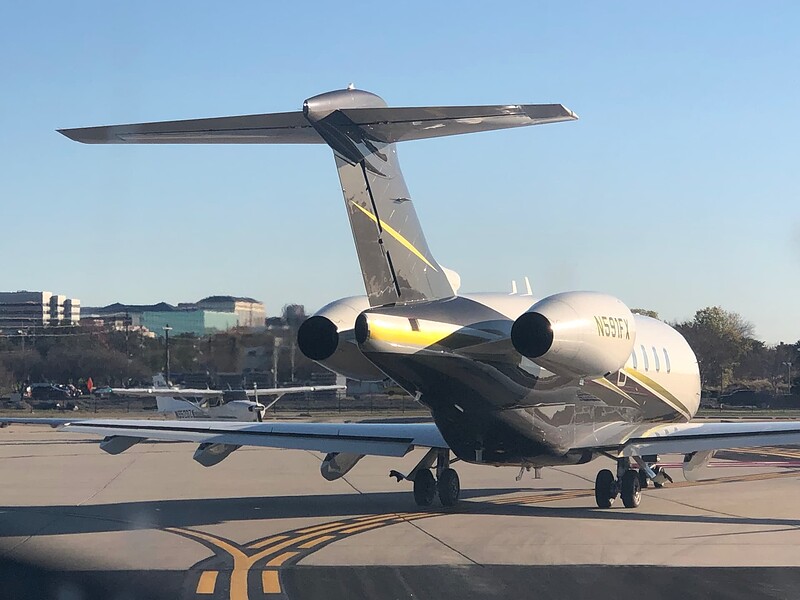 that would be amazing, but likely too far fetched for the IF devs 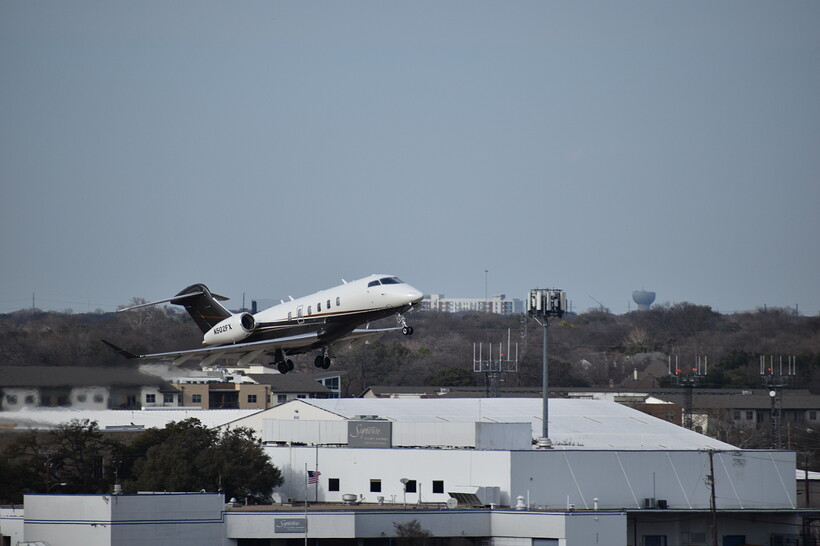 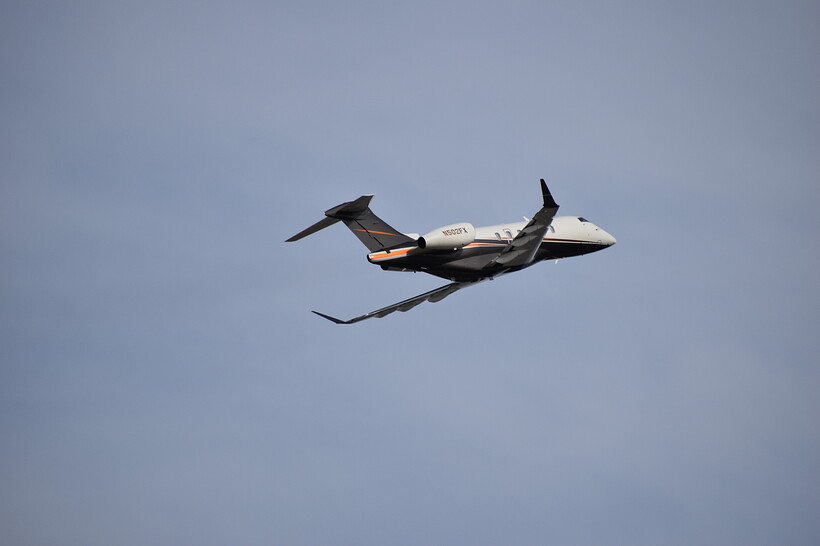