Time for my nightly RWA mini-essay:

All of us (Or at least the Americans here) are familiar with the current liveries of United, Delta, US Airways, American, and even NWA (Though they have since passed on). Some may not be aware of the classy, long-retired liveries of the 60s, 70s, and 80s. For those that are not, I hope you enjoy these as much as I do-Some look considerably better than their successors in my opinion. For those that are aware, hope you enjoy seeing them again!

Note: Photos are not mine unless otherwise stated

We’re all familiar with the lazy but still fair livery with the ex-Continental Globe with the UA titles on it: 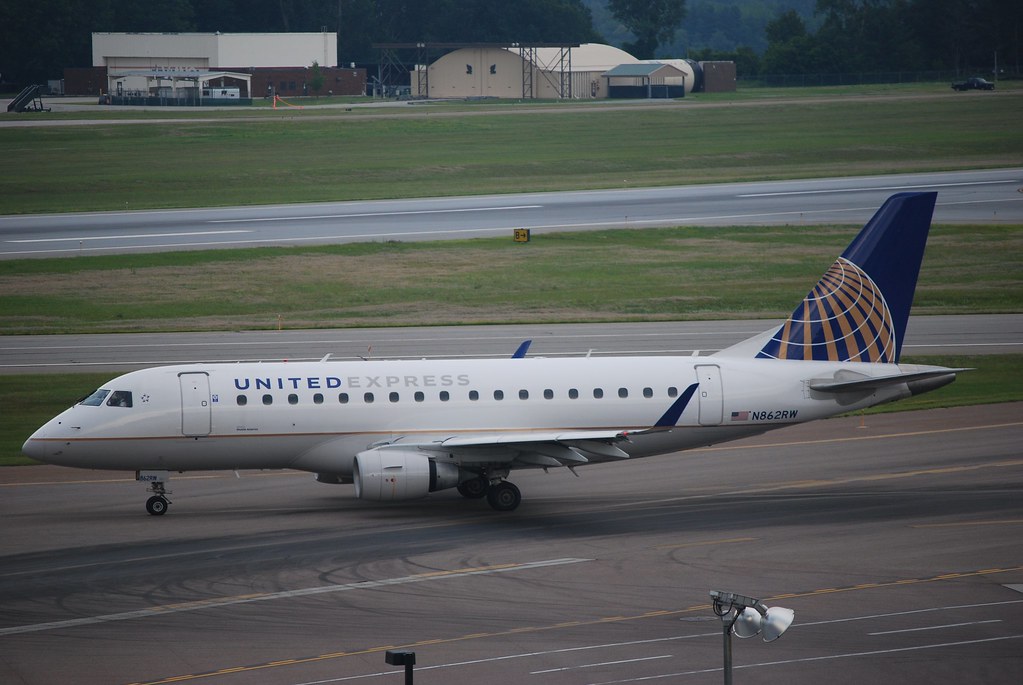 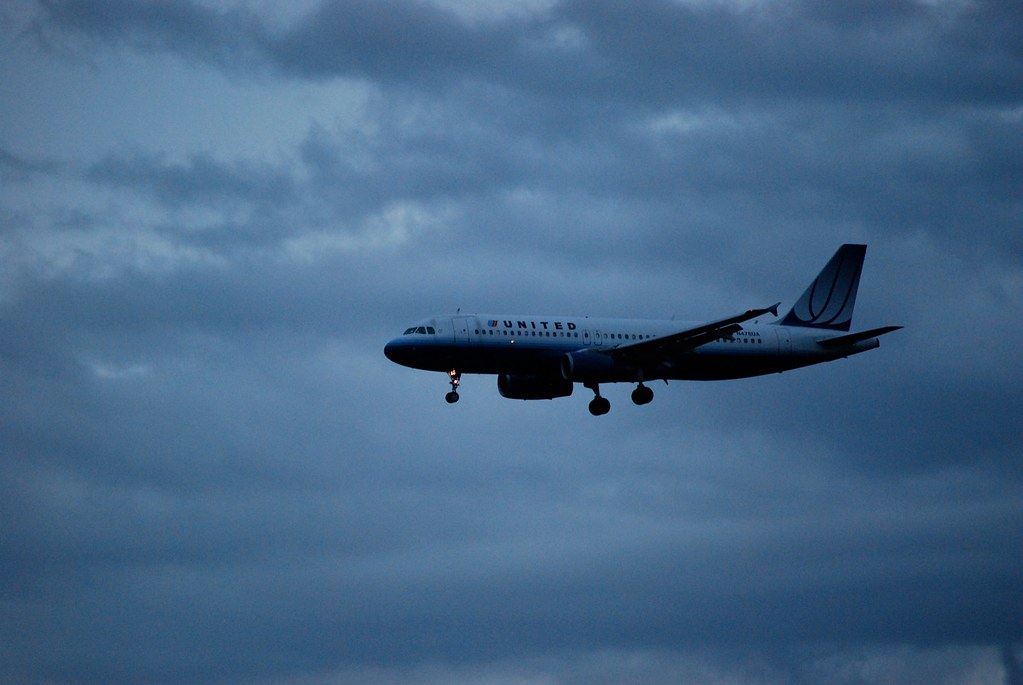 and even the gray tulip:

However, how about the original appearance of the iconic tulip?:

(BA 747 in the background for those that are interested):

Let’s go back even further:

Not my favorite livery but a similar version exists:

My favorite UA livery ^. Looks terrific on the SE-210 Caravelle. Dang I love that photo. 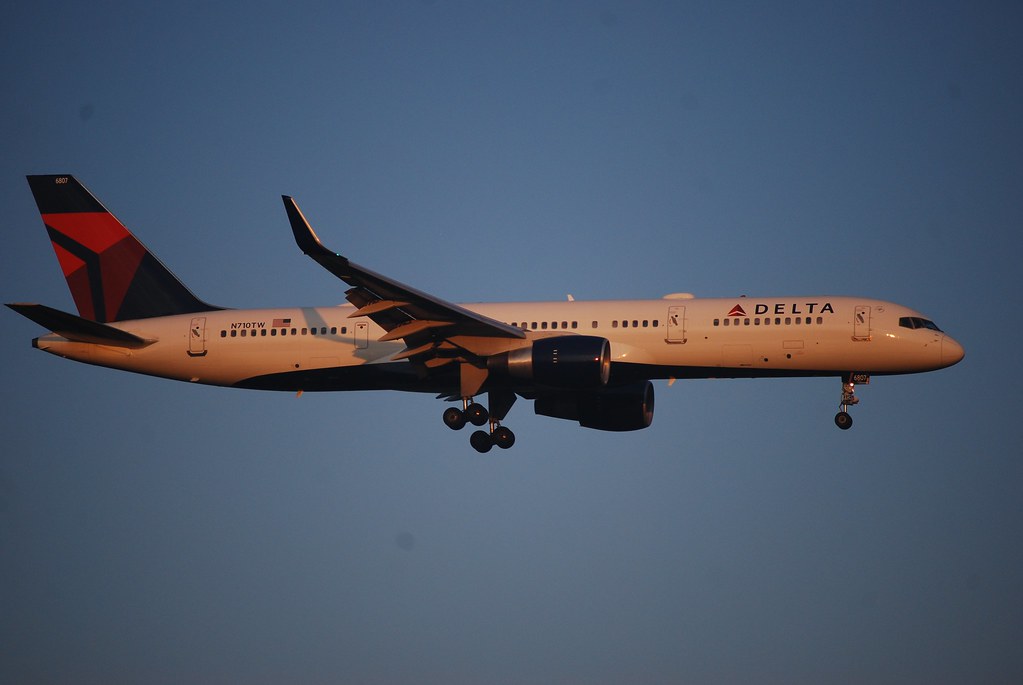 The two liveries prior to the current widget one looked rather ugly in my opinion. Kind of in Delta’s bad period

However, the original widget:

Doesn’t get any better than that. Looks even better on the classic airliners:

The liveries prior to the widget was also amazing, but not my absolute favorite:

We’re all aware of the current and leaving liveries of AA: 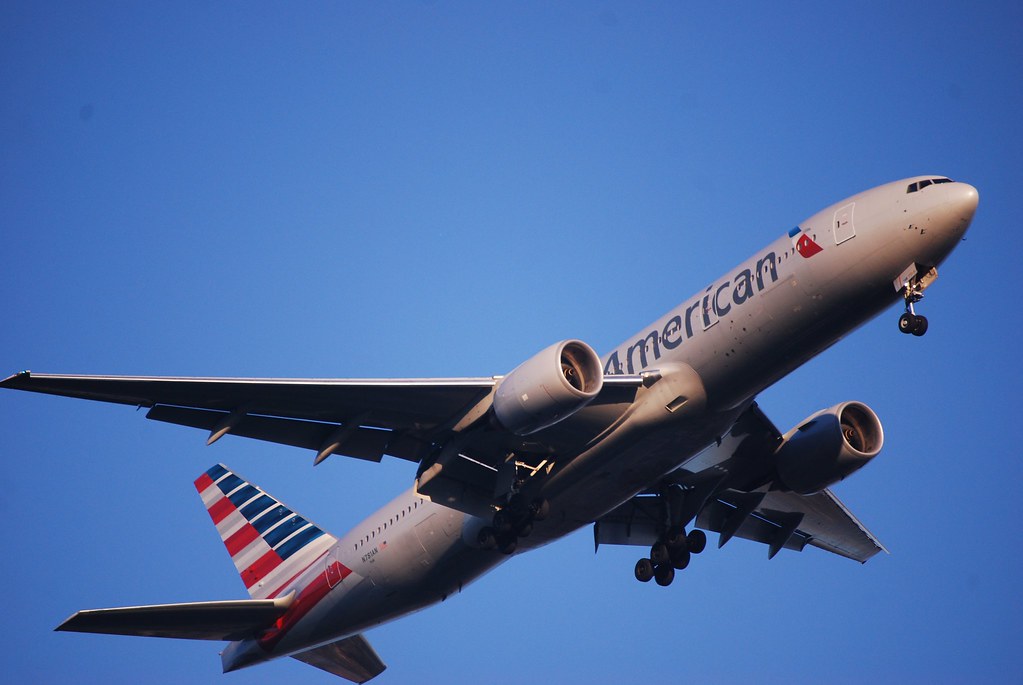 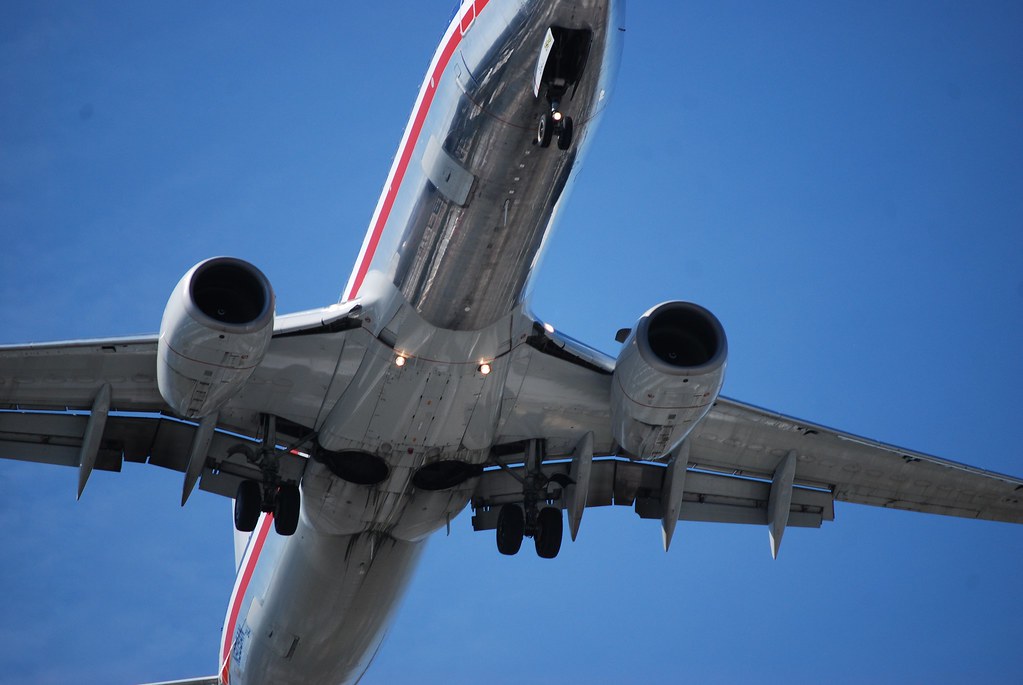 However, the preceding one to the leaving livery is simply gorgeous. One of my favorite schemes of all time. Classic airliners: 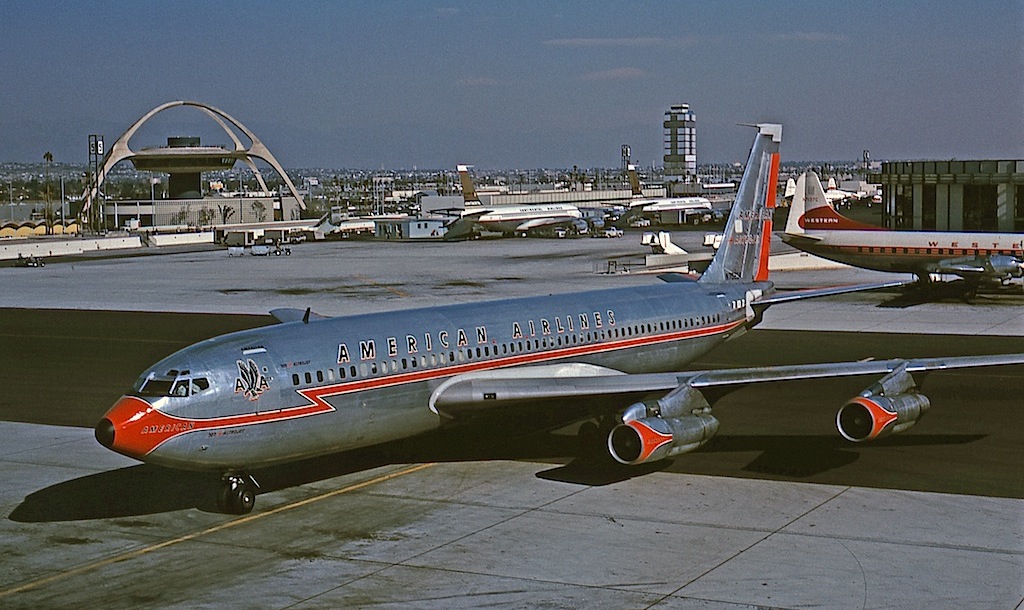 Previous livery is amazing too: 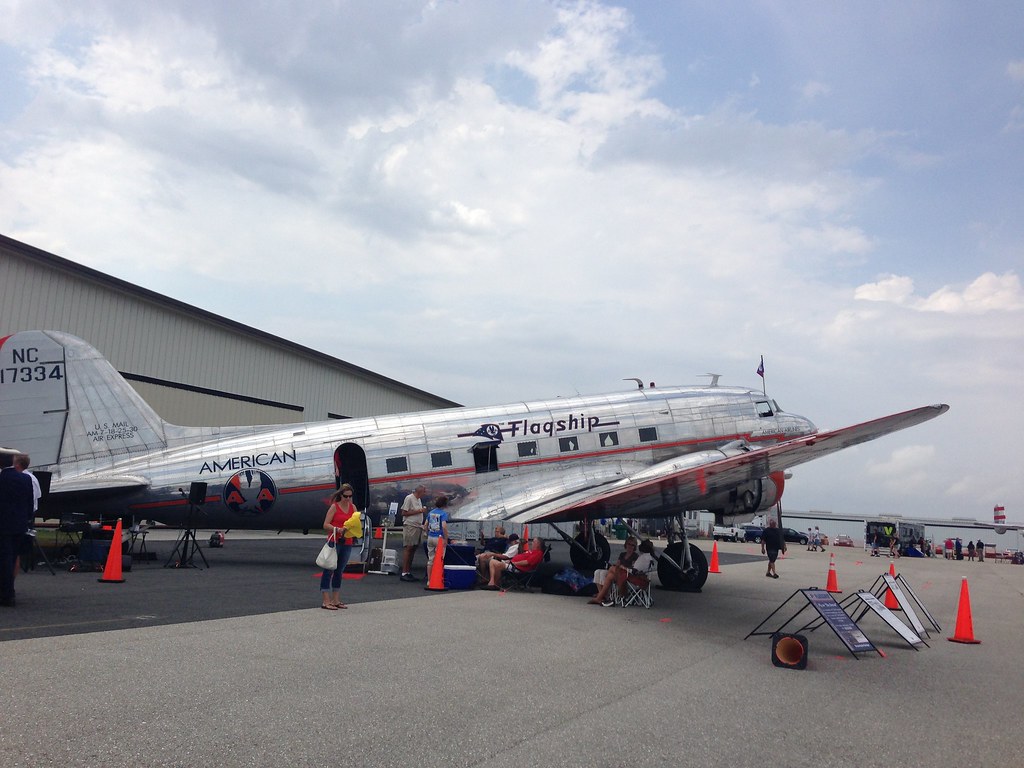 Meatball (Don’t like it much-Nice logo but color combos are not great):

Golden Jet (One of my favorites of all time):

God I love this livery

Personally I like the look of a sleek and classy airplane versus a modern one. 707 looks so much more like an airplane than the A320 or 777. There’s something about the old jetliners and props and their liveries that really appeal to me.

That said, I have a tendency to like old objects (Music taste-60s-80s, car taste, airport style taste, I like having the OS I bought the computer/mobile device with versus upgrading, etc.)

Same with Benny, I prefer the new, more modern style, (21st century baby) great photos. The only older livery that I like is Delta’s Color in Motion.

I have to agree with the Qantas B738 Orange stripe retrojet. Even though I like modern liveries I have to say, having retrojet liveries brings more character to the airline, and also the airplane! :)

The Delta widgit is the best livery to come out of North America.

Bringing this back up, this is great to reflect the old times

My favorite throwback livery is the smiling PSA livery.

The only airline that seemed to never disappoint when it come to liveries (in the United States) was US Air/US Airways…The current livery before the “New American” thing happened was the best! That being said, living in Arizona and flying US Airways regularly that was about the only thing nice about them.

Oh yes! Starliner is a beauty. Alaska’s golden nugget is another classic one too-highly suggest you google it if you haven’t heard/seen it before.

Yup. They were retired probably back in 2009.