Tell here what your first flight of 2016 is in Infinite Flight!

Mine was Singapore A388 LHR-BHX

Haha have still not flown on Infinite Flight yet!

Flew today as BA319 between CDG and Heathrow with the Airbus X Extended by Aerosoft :)

I was doing touch and goes in Hawaii

Mine was none because IF started freezing. It got back to normal without a factory reset though.
Then I made a flight between LFOJ and LFPO with an A318 from Air France.

I just did London heathrow to London city.

I also did Touch and Goes at KSMO in the Peanut Mobile (AKA - Super “D”).

Went out with a BANG for 2015! Leaderboard achievements are linked below. Since joining the Community in October I’ve accomplished 144 hours, in 90 days! Happy New Years everyone … 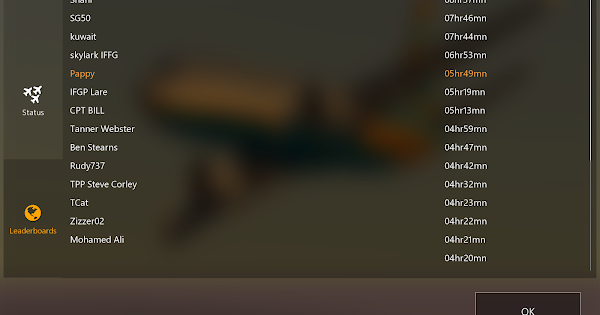 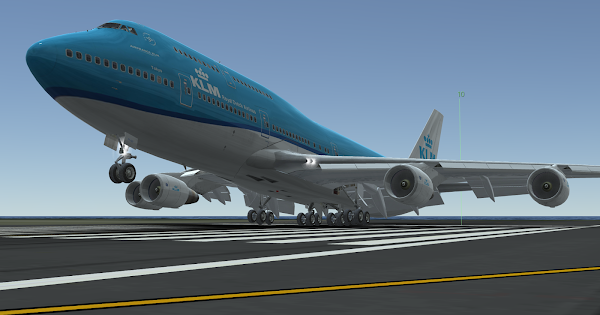 I joined @Captain_DJ half way through one of his Boeing flights in Seattle. Circled out of KPDX to get up to 30,000 feet before heading up to KPAE where IF crashed on final.