Airbus just rolled out the first Airbus A330NEO with TAP Air Portugal livery. The aircraft doesn’t have the engines fitted yet but I think the A330NEO looks really good in this livery!

Here is a picture Airbus uploaded on their social media:

“Vejam, que bonito!” – Look, what a beauty! @tapairportugal’s first #A330neo has rolled out from our paint shop with a distinctive sticker celebrating our launch customer. #TAP330NEO #tapairportugal 🇵🇹 https://t.co/JPR5G6JuK2 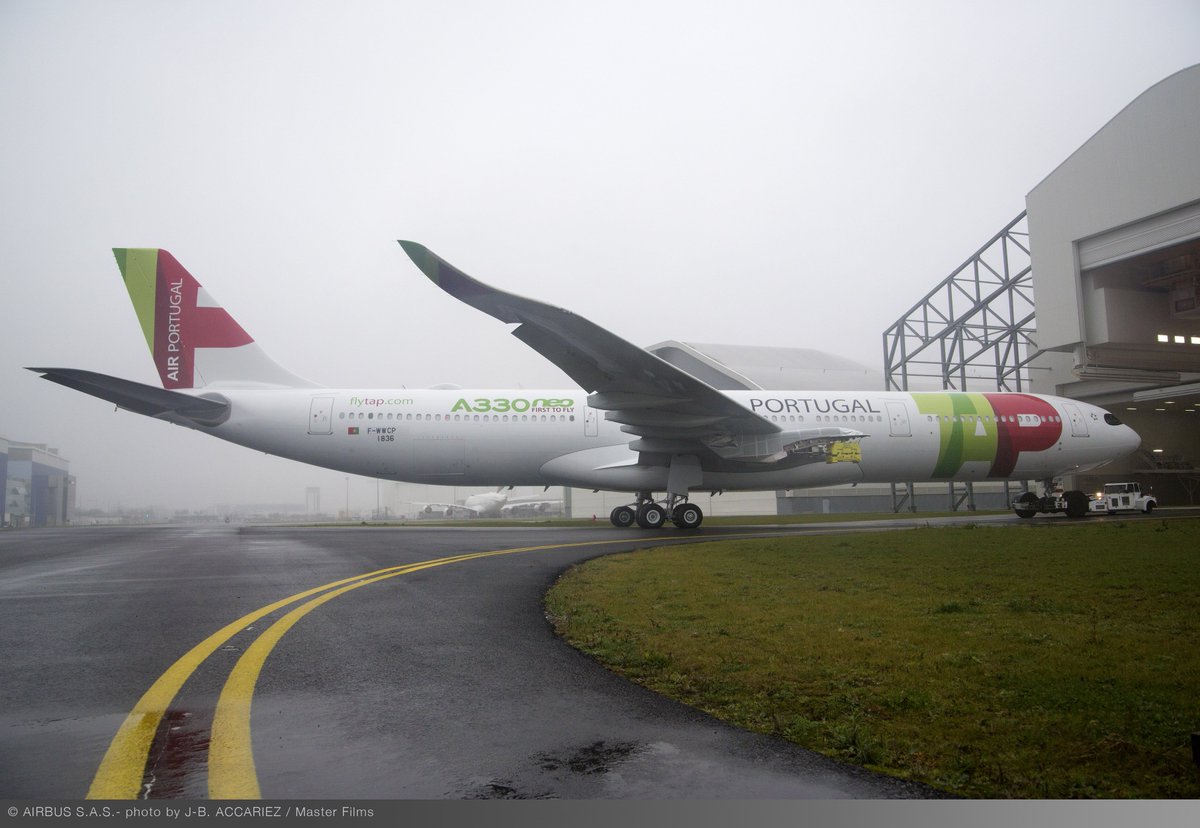 I have a small suspicion that this A330NEO will be flown by TAP Air Portugal.

I love the cockpit window eyeliner!

Beautiful wish it and 350 were on infinite flight

Looks so similar to the A350 to be really honest. The tap livery still fitting well to the new A330

I love it, as well as my TAP VA friends! @Narruto_Mieumieu @Manuel_Macedo @HFP

SERIOUSLY??? By the way great livery love the colors and love TAP

I love that no engine look. One question: how does it produce thrust?

The No Engine Option. So beautiful.

Do you have any evidence for this? /s

The wingtip looks awesome and the aircraft itself , hopefully it will be added to IF one day :]

I know right? Soon, to identify Boeing from Airbus, look for the eyeliner

My hope is that with this in mind, they add this livery with the A330 Rework ;)

Second A330neo TAP has been painted a few weeks ago.
It would be great to see this livery if developers rework the A330 family.
The cockpit window looks really great with that black paint.