Fire Attack Planes On The Water

I recently was going down to Columbia Gorge Regional Airport (The Dalles Airport) in North Eastern Oregon to do some spotting when I noticed fire attack airplanes above me, and a fire pretty close. After taking some photos of aircraft on the ground at the airport, I decided that I would try and find a place by the river to get some photos. That process took about an hour. Anyways, heres the photos for you, enjoy! 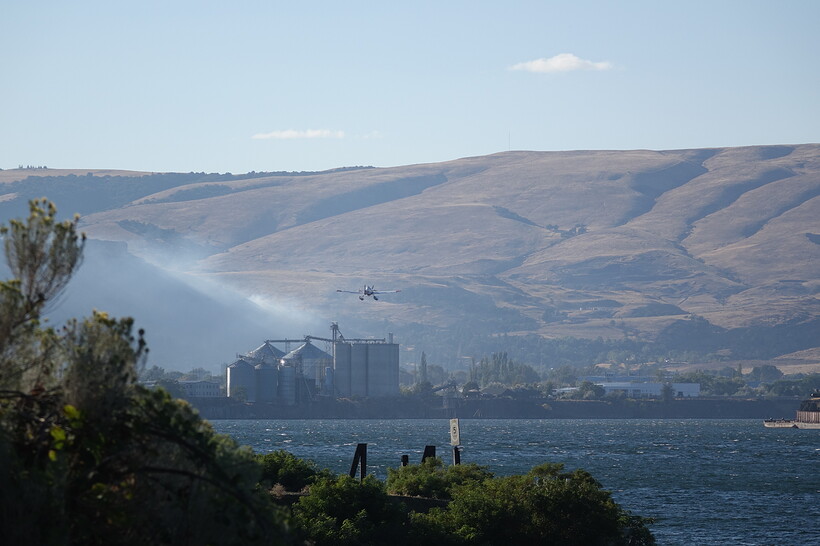 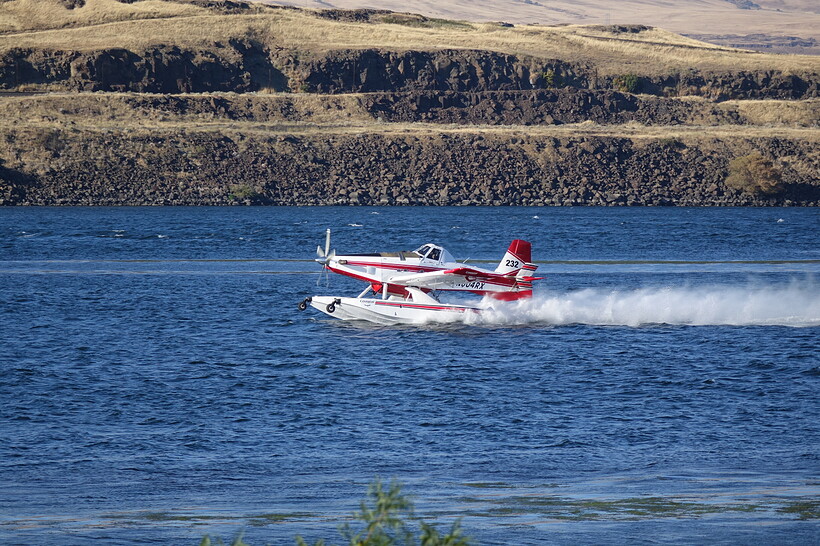 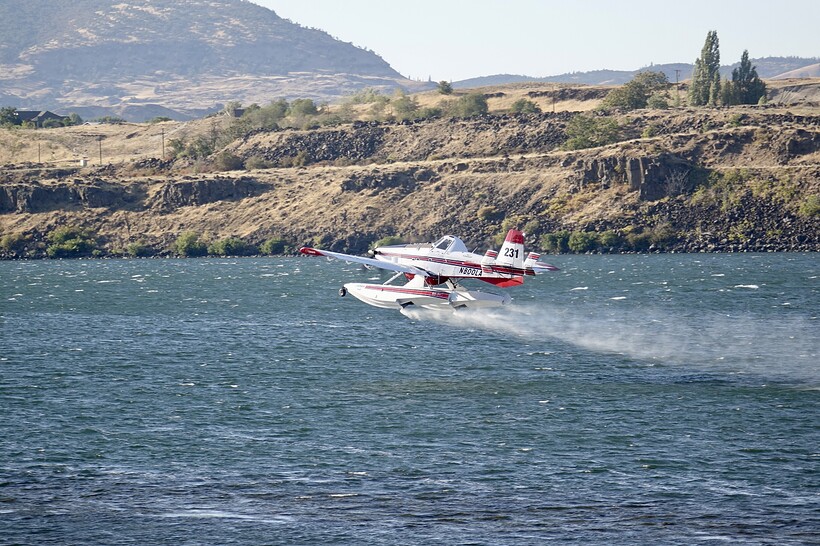 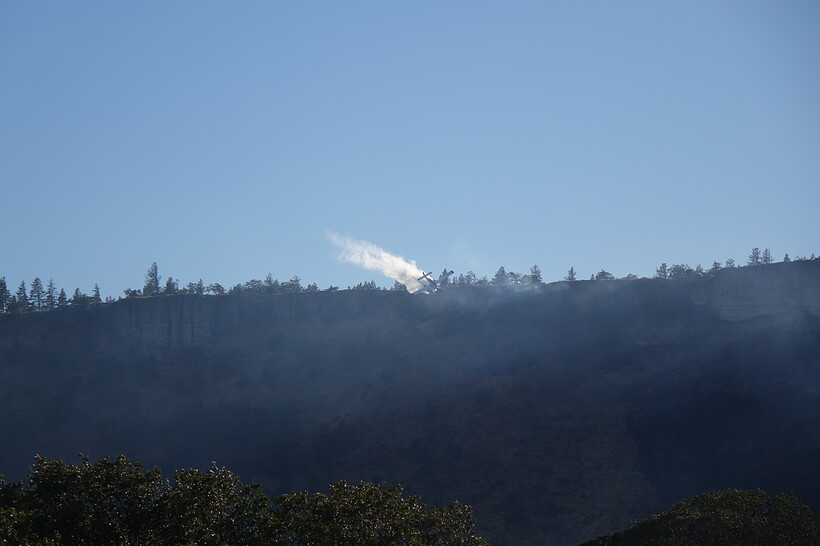 image5472×3648 1.9 MB
In a different location now. One of the aircraft dropping / attacking. Seems as though they were trying to make a fire line, instead of dropping on top of the fire. A usual procedure, as ground crews tend to actually fight the fire. The aircraft here are trying to prevent it from spreading to nearby development.
10 Likes
system Closed November 30, 2021, 2:10am #2