Finnair has confirmed the last A340-300 in their fleet has taken it’s final commercial flight. OH-LQE completed the last Finnair A340 flight operating AY74 from Tokyo Narita to Helsinki Vantaa. OH-LQE wasn’t old, with her first flight only being in July 2008. The A340 fleet owned by Finnair was only 9.1 (on average) years old, with the airline average being 10 years old with all it’s fleet combined. Finnair operated 7 A340-300’s with the first of the 7 arriving in 2006. 3 of the aircraft are due to be scaped however the other 4 (including OH-LQE) being given a second chance at Air Belgium. Of course there has to be a replacement for the aircraft and the A350-900 provides the answer. Finnair has ordeded 19 of them and has 7 of them currently with the last one touching down in 2023. Sad day for A340 fans like myself

Such a beautiful aircraft! Sad to see it go

Sad to see these go.

But luckily it will be replaced with A350’s.

Will probably begin to be faced out once the A350 starts being delivered ;(

The beautiful Airbus A340 family lived a short life. Why did airlines decided to phase out these Airbuses?

Not surprised airlines are dumping an airplane that uses four hairdryers for engines.

Why did airlines decided to phase out these Airbuses?

There are more fuel economical options on the market.

Yes sadly they will.

Sad to see them go. Next up with the A340 retirement: Cathay Pacific. Last flight scheduled in April 2017

Sad to see such a beauty go. On the other hand, the FinnAir a350 is an absolute beauty!

Yes they do…they’re also going to retire them. 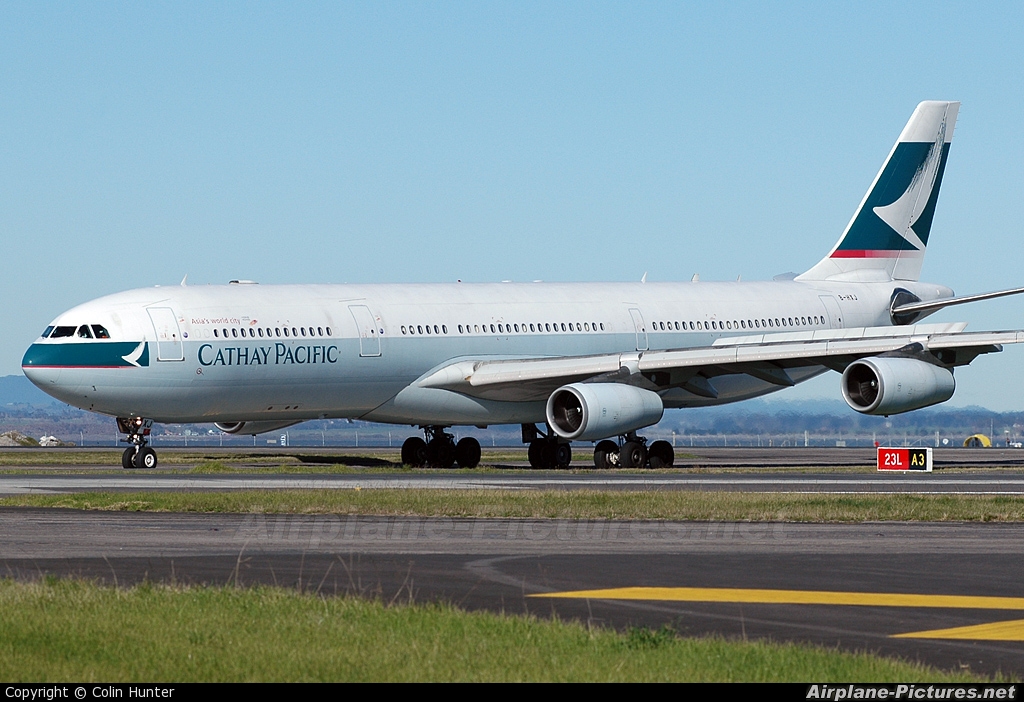 I did not know that they operated those

More and more A340s dying, airline by airline, one by one… sad

I hope Air France won’t be next! Or TNCM will lose its charm