Hello! I know that there is a topic about Finnair A340-300 but this is specifically not it. I wish that the A340-300 would come out soon with many liveries, especially the Finnair and the Finnair Marimekko livery. Here is a picture of it: 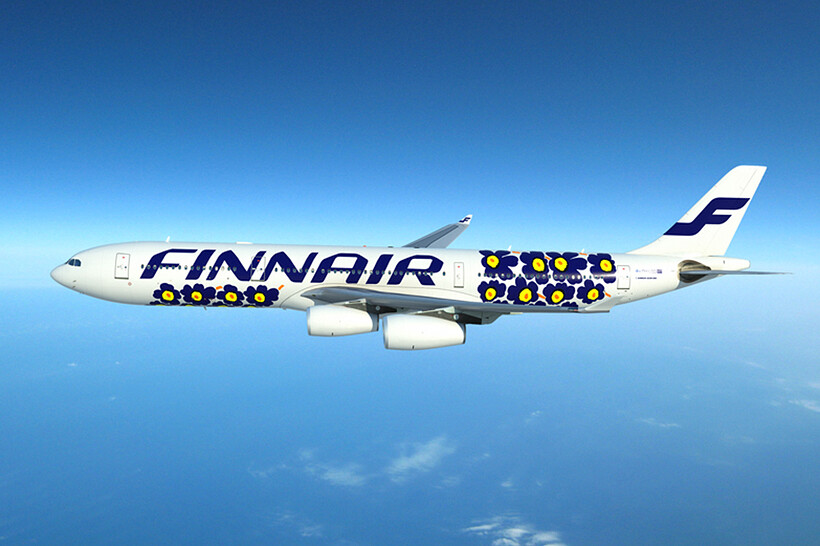 I also made a topic about the A330-300 marimekko livery which explains marimekko a little bit better. I voted for that one because I like it the best out of all marimekko liveries. Here it is:

Hello! I know that there is a feature request for the Finnair A330-300, but I’m not specifically requesting that. Finland is famous for its Marimekko clothing, dishes, etc. and Finnair has put the famous flower pattern into it’s long-haul aircrafts. Here is an example: [image] Source: www.ausbt.com This is the marimekko livery for the A330-300. There is one for A340-300 (which retired) and for A350-900. I have personally flown the A330 marimekko livery a few times and it looks really cool. …

I also made a topic about the A350 marimekko livery:

I think this is a Duplicate

But that one has only a picture and this one has more than a picture. It is also 4 years old.

The OP must PM mods and mods will decide

I mean this one has more detail compared to a photo

Pretty sure this one will stay. That’s been inactive since 2016, has no context or support on why it should be added, and has almost no votes.

Also that one if four years old and has 1 vote.

This one will stay!!

This does not follow the new rules of feature requests. It can be closed

With the recently announced changes to the feature request category, this feature no longer meets the following criteria:

Due to this, this feature request has been closed and all votes returned to their users so that they can be used to vote on other features they would like to see in-app. For more information on what is permitted, please visit the About the Features Category.