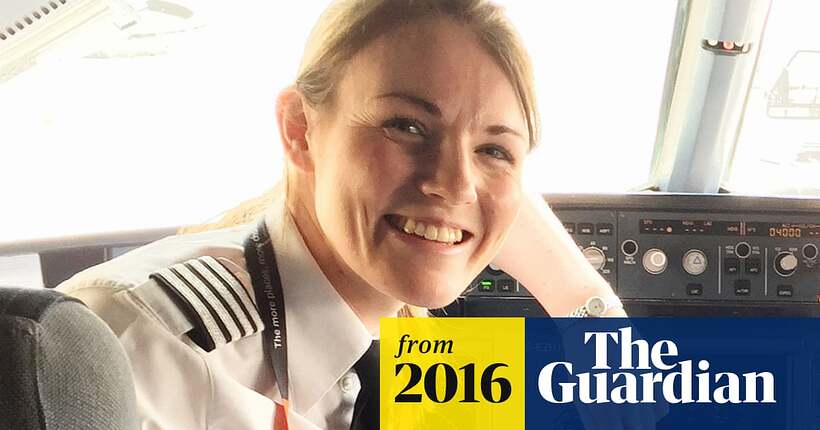 Kate McWilliams, 26, says easyJet passengers ask about her age all the time

It’s great how Women can have jobs typically associated with men, its a shame however that there are places where they can’t even drive cars though

Dare I say what country that is ? 🤐

Glad to see that lady reaching her full potential at such a young age !

Ah, Airbus pilot. You can make captain in one of those pretty quick right? Just remember to press the takeoff button, then the landing button. Training should be a breeze. Of course, this is a joke, no offense Airbus fans :-)

Well, it is Easyjet. They save money by not hiring more senior pilots.

Oy mate. Easyjet are doing their best to be a good airline, so their captains can’t be to bad can they?

Easyjet is a low-cost carrier. It doesn’t matter if they want to be a good airline, they still have to cut costs. I have to say, they aren’t as bad as Ryanair, with some sources saying they promote captains at as young as 21…

If they were to cut costs but trying to make the passengers have a good flight, that’s a good airline. i know easy jet are bad

So basically this pilot (age 26) has become the worlds first, youngest female commercial airline captain for a well known airline! She works for EasyJet. Here the story

What’s the problem with their pilots? They are as well-trained as their colleague working for “regular” airlines.

I’m waiting for the source concerning the 21 year old captain.