Due to continued problems with the Rolls Royce Trent 1000 and reliability for the both engines to not shut down mid flight is expected to result in the FAA. Reducing the ETOPS time of aircraft operating with tye Trent 1000 from 330 minutes to 140 minutes. This is expected to reduce route capabilities for airlines using their 787s with the Trent 1000. Rolls Royce is also continuing to struggle with accelerated agin problems on their Trent 1000s still and has resulted in a major backlog of engine deliveries for the type.

"The U.S. Federal Aviation Administration (FAA) plans to reduce the amount of time the affected planes can fly on a single engine after a failure of the other. The time limit would drop as low as 140 minutes, compared with the current window of 330 minutes, a source familiar with the plans said.

This effectively curtails operations across oceans or remote areas."

Overall this is not good for anyone, especially the airlines that use the Trent 1000 on their 787s, both the ones to be delivered still or already operating. The FAA announcement will surely rollback the operations of airlines like ANA who have a large amount of 787s running on Trent 1000s and the problem still does not look close to being rectified. In addition, this will be a major hit to RR’s reputation in the future for their engines as GE’s GEnx’s are not facing such a major and prolonged reliability problem.

Who doesn’t have engine issues right now? It seems that the manufacturers are rushing to get their engines on new aircraft without fully testing the technologies. It’s seen here and on the A320neos. On paper it looks good but it can’t match that in the real world due to the reliability issues.

These engine issues really might make airlines reconsider being the first customer of new aircraft.

The Dreamliner isn’t brand new… and it has many customers.

All the more reason to go with GE engines.

330 to 140? Yikes, talk about unreliability. Does anyone know if this will affect any current routes?

Yeah but GE engines and RR engines are built for different roles.

140 minutes is still a lot (but everything is relative). For everyone to get a feel for this here are some maps. Darker areas is where the ETOPS circles do not extend and therefore where an aircraft cannot fly with an ETOPS certification of 140 minutes.

I personally do not have much to say here except that RR are just in for the money. More engines produced ultimately leads to higher sales and therefore more money for the shareholders. They clearly prioritise quantity over quality. Hopefully this restriction will get them back on track.

Fortunately most airlines use the GE engines. Hopefully RR can fix this soon.

RR should fix these engines. A poorly performing engine is the last thing airlines want.

Yeah and New Zealand to Argentina

Yeah and New Zealand to Argentina

Flight booking in June comes up 787-9

And this is why I’m proud to live in the same city as the GE HQ. Rolls Royce should just stick with their cars.

I could be wrong, but I haven’t heard of many if any issues with the Trent XWB. 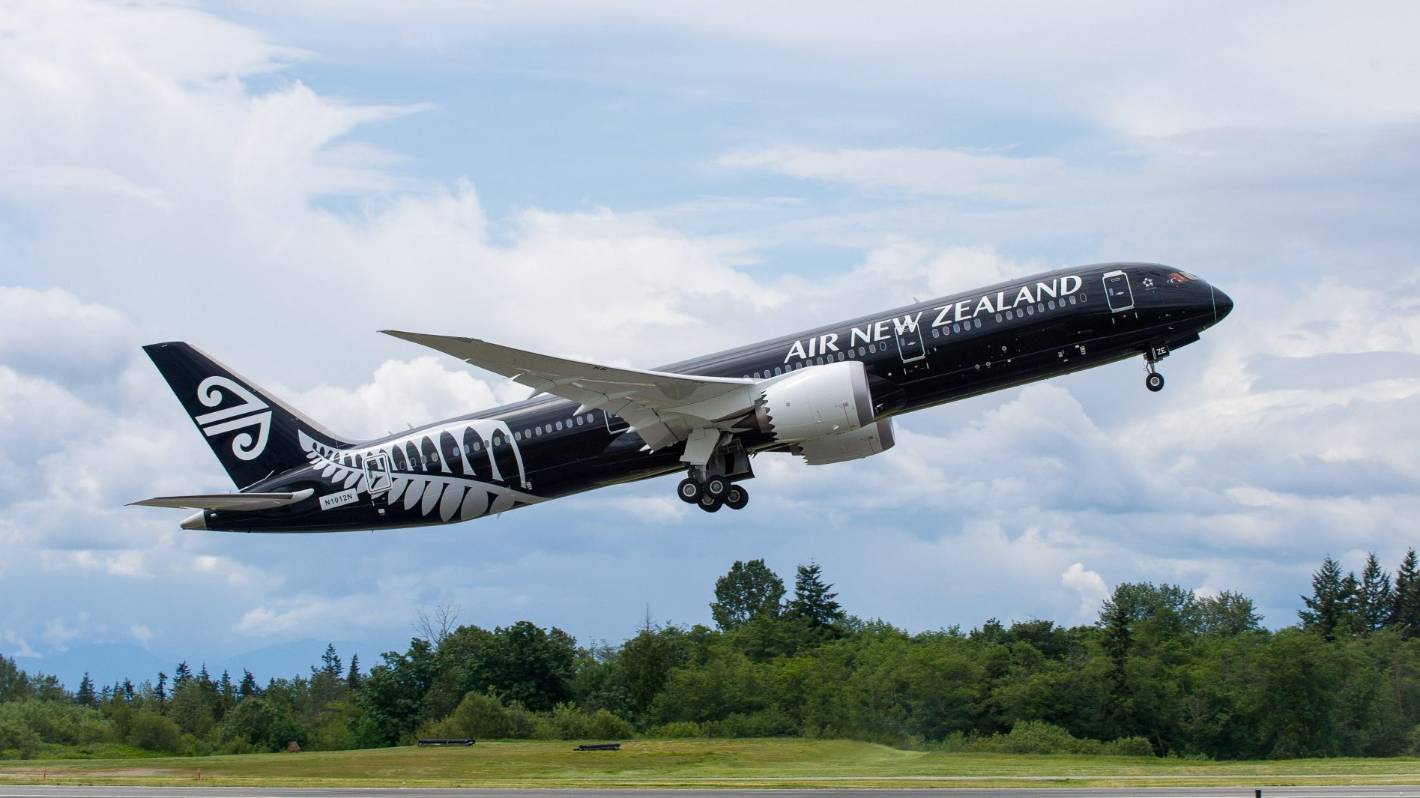 No. He’s talking about the GEnx engine, the other option for the 787 next to the RR engine. The GE engine is very reliable compared to the the Trent 1000.