FAA ordered an urgent fix for the GE engines on the 787 due to an icing problem that may cause the engines to shut down mid-flight. 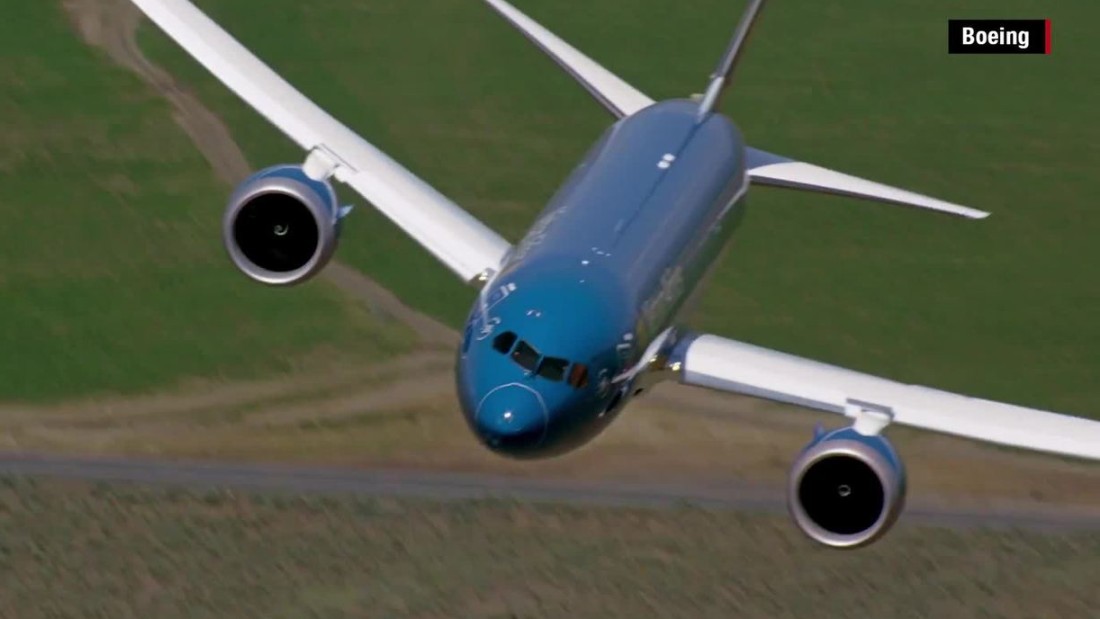 Calling it an "urgent safety issue," FAA orders GE engine modifications on some Boeing 787 Dreamliners because ice could force engines to shut down in flight.

First batteries, Now this. Whats next?

Production has been flawed from the get go

Wonder if the A350 will have problems…

Every new plane will have a problem. 777, 787, A380 had their fair share of problems. Let’s just hope that theres no serious problem that harms anyone!

Its a normal aircraft, they all have there issues.

Can’t really blame Boeing if the engine is made by GE.

I was going to post this but I didn’t know if someone did. And it’s only certain engines that it’s happening to.

I Think with these issues, a new plane can keep improving their quality and the most important one, They can guarentee passengers with it’s safety commitment (like what @Damian and @Skylines stated above, that every new planes Will have a problem)

I will say that the A380s Rolls Royce Trent 900s also had a problem on the A380 causing $139M in damages to a Qantas A380. So to blame everything on GE isn’t right. These companies learn from their mistakes and move on. It’s called innovation.

How is this Boeing’s fault??

Their manufacturing process is flawed. They get parts made all over the world with poor safety and quality control. Parts end up getting flown into Seattle for final assembly, only to realize they have to re-do the job because wrong screws were put in or something was done wrong. Very easy for mistakes to be made a long the way. Theres a lot of documentaries that mention this. I still love the 787, but I will admit it is flawed in one way or another.

This is true Boeing admit themselves they don’t do much other then design it and out it together and if they are going to make the new B777X then they will use proper Boeing in house engineering. There is no point in not acknowledging the truth and yes all planes have problems but not as bad as the B787, that was the first plane in 30 years to be grounded by the FAA that’s not something that’s decided easily.

Yeah, Boeing realized that mistake. They had to shell out large sums of money to buy out some of those other plants that aren’t producing components according to “Boeing quality.”

I find it curious that folks look at an airplane with ~2 Million pieces or more and are shocked that Boeing contracts production of certain components…nearly everything produced today has some element of this going on, that’s the science of supply chain in a nutshell. Raw materials get turned into components, sub-components get turned into other components, repeat until a bunch of components are turned into a finished good. An EVA shoe manufacturer in China might source it’s RM from the US, Japan, and Singapore, because those countries have specialties in producing raw materials, China specializes in labor and repetitive manufacturing. Look at the Downturn/whatever we’re calling it today in the context of auto manufacturers- part of the concern about seeing GM and others go down was due to the ripple effect that would have on auto component suppliers…GM doesn’t make every piece of a Chevy, and Boeing doesn’t make every part on a Dreamliner, they (and many, many other manufacturers) engage in specialization.

Back to Boeing- at some point the component suppliers have to own what they supply to Boeing. GE likely sources engine components from it’s own suppliers, on and on. Along the way, inspections may not catch every possible issue, so the suppliers need to have contingencies to remedy problems when (not if) they arise…it’s one of the unpleasant parts of manufacturing- sometimes things just don’t do what they are supposed to (or do something that they shouldn’t). Seems that both are owning the solution, which is key for their customers. Rockwell, Honeywell, Yuasa, Saab, and all the other component suppliers should be expected to the same.

Long post- I’m a data guy by trade, supply chain guy at heart. Boeing may not be blameless, but the core of what they are doing is a long ways from uncommon- dig into the electronics industry and you’ll see why Apple devices are Designed in California.

Boeings whole ethos is in the fact that there is proper engineering with it well the B787 wasn’t it was rushed and it didn’t have proper Bpeing engineering, outsourcing is common however Airbus don’t do it nearly as much as Boeing did with the B787 most plants making the various parts are in Europe and Asia and are owned by Aibus and not another company like Boeings B787 fuselage made by many companies. Check Wikipedia and you can see the truth and apparently it wasn’t all even designed by Boeing, I like Boeing aircraft just as much as Airbus but it’s clear that the B787 was anything but the usual high quality planes made by Boeing after all that’s what makes Boeing :)

Oh no, such a beautiful plane, with all the problems.

The 787 doesn’t seem to turn out as a Dreamliner, but as a Nightmareliner.