Gates E10-E12 at Boston Logan are the three A380 equipped gates at the airport. However, there are multiple differences between the gates in IF and IRL.

By changing the jet bridge type, increasing the height of the upper deck jet bridge, and making it only operable to the upper deck of the A380 will bring gates E10-E12 to real life standards. 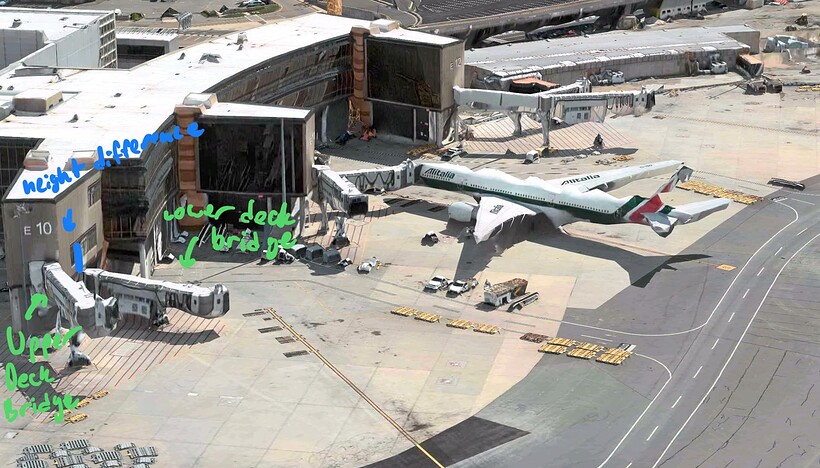 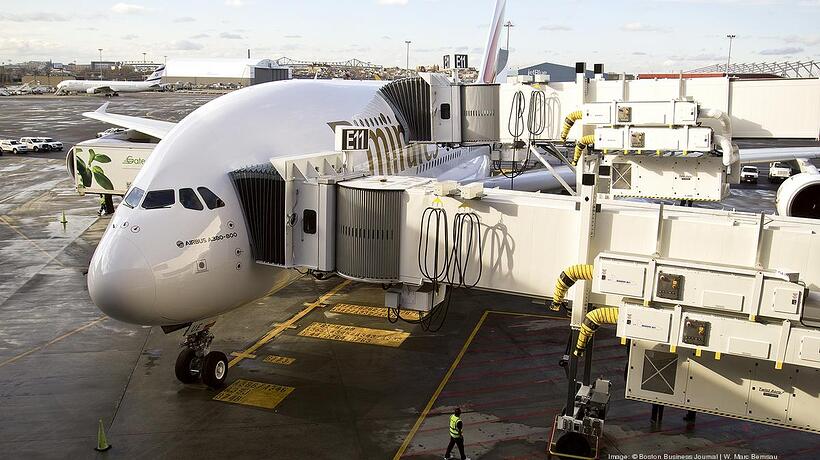 I’ve forwarded this to the appropriate people. However, so you are “in the loop,” I’ll let you know that there isn’t anything the editors can do (at this time) due to limitations in assigning jet bridges to specific doors—apologies for the inconvenience.

Thank you for the update. Hopefully this functionality will be added soon. At least lifting the position of the jet bridges, and changing it to the correct type would still be an improvement.

Seeing as they did it at Dubai I would imagine it’s possible, but I also imagine that it was only possible because of third gate coding, idk just my input

Information was passed along to the editor.