Let me clearly state: THIS IS NOT A DUPLICATE! All other requests have been simple livery requests, but I aim to make this the main E145 request thread. I’m going to try and provide lots of info as this is my first time making a feature request.

The Embraer 145 Series was introduced in 1997 to replace the aging turboprop aircraft and outdo it in both speed and comfort. The aircraft is very closely related to its predecessor, the EMB120. As it uses the same nose and the same fuselage (just an extended version). For this aircraft I would suspect that instead of releasing the 135/140, just the 145 would be sufficient, as not many airlines ordered the other variants. Note that I would expect the ER, LR , and XR to be included. Here are some facts about the E145 (ALL STATS ARE LR VERSION!)

Great request! You have my vote.

There can only be one photo per feature request.

there is a picture with the request

Allegiant had said that before I uploaded one. Back on topic!

On another note, I am pretty sure @DeerCrusher flies this aircraft.

I love the American Eagle livery on this aircraft. You have my vote.

The one thing I love on this aircraft is its beacon lights. I’ve fell in love with the E145 since it comes to LGA all the time.

I know someone that is an engineer for Embraer, he moved to another city maybe about 4 years ago and we haven’t talk ever since - so what he said back then may not hold true today and I am too lazy to google - but he always said that the E140/145 has never been involved in any kind of accident due to mechanical malfunction. They were pretty proud of it at Embraer.

None of the embrace airplanes have had an issue with the way it was built. I believe it has the best safety record

The E145 is a very beautiful(and very cute😉 too) aircraft

Hopefully will come with this! I’d love it!

With many missing liveries on the E-jets and the needed cockpit remodel, I think the Embraer jets should be reworked. About Embraer Embraer is A Brazilian aerospace company which manufactures civilian and military aircraft as well as the famous legacy series E-jets Probably the best aircraft Embraer has ever developed with over 1000+ units in service with regional airlines e.g. United Express, Lufthansa regional and BA Cityflyer And mainline fleets e.g. Air Canada, Kenya Airways and Azul.
E-jet variants
…

This is a great aircraft and I Hope Come with the E-Jets Rework. The Devs would be mad not to include this plane into the game ;)

I like the HOP! By Air France livery, or as the flight attendant pronounced it, OP! 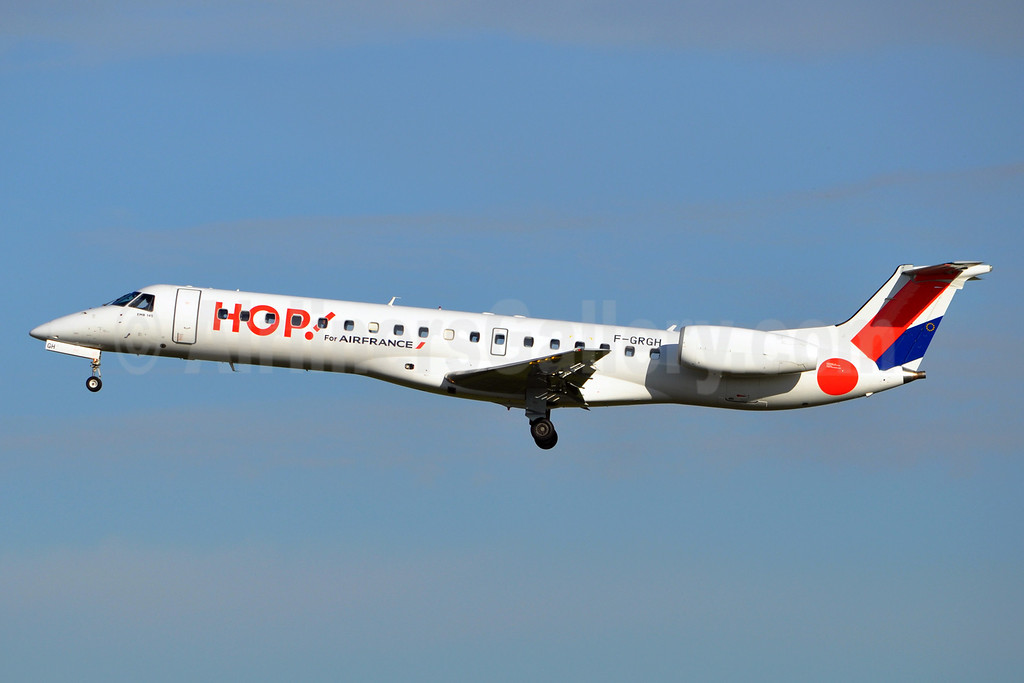 I just love this plane.

If one day they added the Embraer ERJ-145, I would love to see the livery of the Federal Police of Brazil.