Presenting the all new

Are you looking for a group to practice formations with? Refuel? Fly dangerous simulated combat missions over the desert? Well this VA is for you! Fly your favorite military plane while receiving the best training out there! 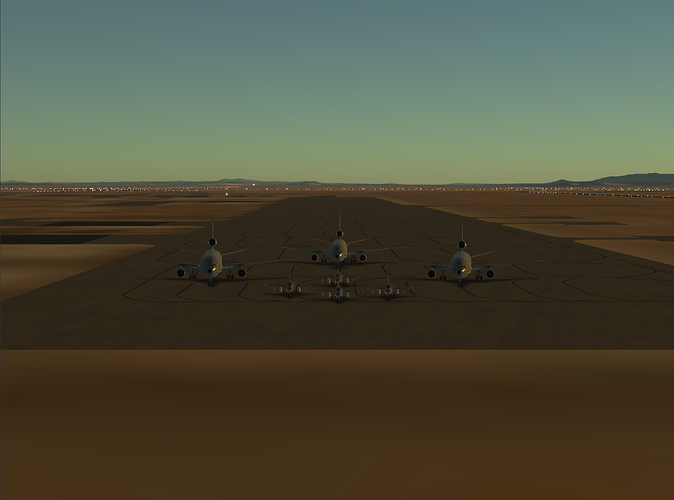 The EAG is split up into three different divisions: 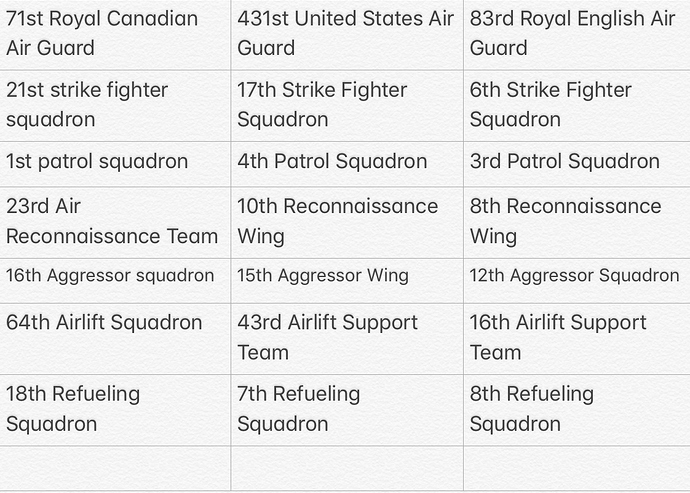 Thinking of Joining? PM one of our staff who will send an application. Thanks everyone!

wow a pie has formed a VA

Is this a actual IFVARB Approved group?

This is an extension of a previously approved group :)

Hi,
Can you send me an application form. Thanks

Sure. I’ll send it in a second.

All training activities have been shifted to the US. The Canadian and English fighter groups will be used for simulated combat only.

UPDATE:
Hey everyone! This week we’ll begin weekly trainings, and we are looking for instructors. If you specialize in heavy aircraft (as large as the 74-4) and fighter aircraft please consider joining!

Here’s a spicy screenshot of the crew:

Okay! I’ll send you an invitation!

I’m interested in joining. You just looking for fighters or others as well?

Other pilots as well Adam!