The airline was scheduled to begin service there in March with 3 weekly flights to Newark NJ and 3 weekly flights to Long Island/Islip NY. They have decided to suspend the flights because the airport may have been involved in some money corruption. Read more at 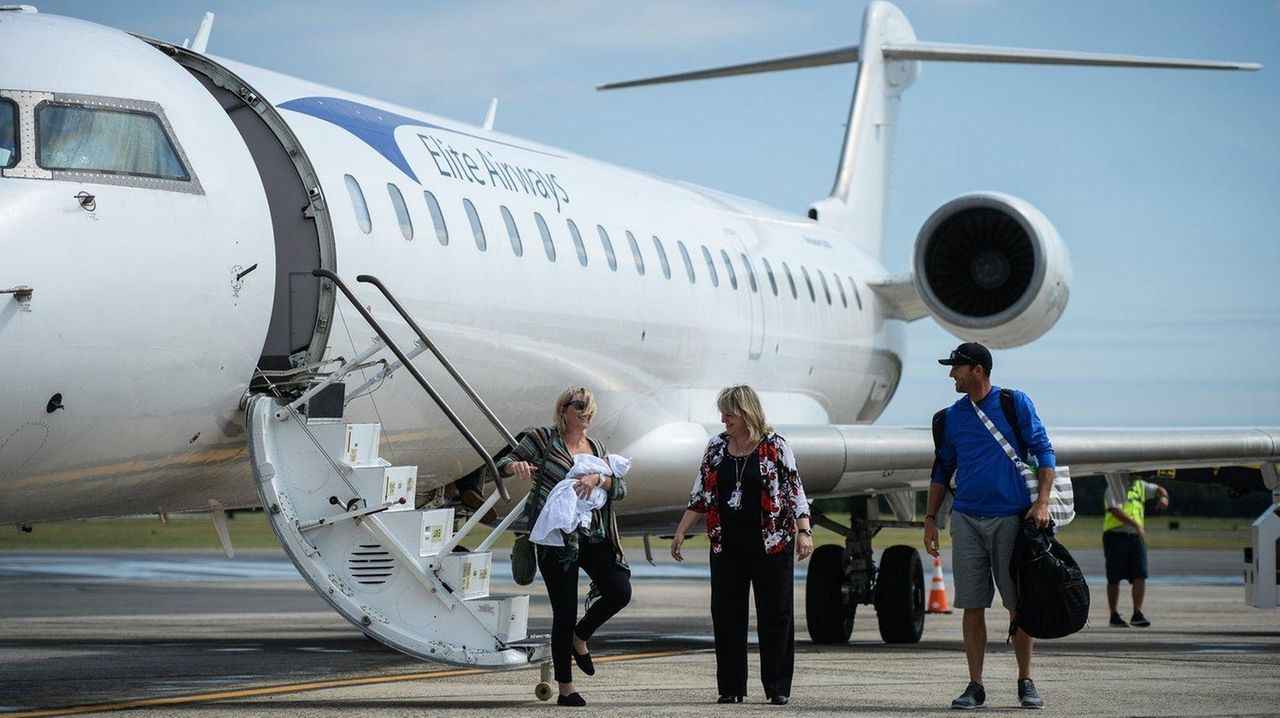 In case a message comes up in the article asking you to sign in to optimum, here’s the full story that was made for optimum subscribers. (Me and my family are) :

A proposed nonstop Elite Airways route between Long Island MacArthur Airport and Virginia has been suspended in the wake of reports that Virginia officials are auditing the Newport News/Williamsburg International Airport for possible misuse of public funds by airport commissioners.

Elite Airways President John Pearsall said in a statement Monday that the suspension is a result of the “challenging perceptions surrounding the Newport News/Williamsburg International Airport.”

“It was a difficult decision to postpone the start of service . . . as the Newport News/Williamsburg International Airport has been a terrific partner to work with,” Pearsall said in the statement posted on Elite Airways’ website. “We strongly believe in the market and want to give this service the best possible climate to start in. Postponing the start date will allow both the airline and the airport to be more successful in launching new air service to meet the needs of the community.”

He added that the company will continue to work with officials of the Islip Town-owned airport in an effort to bring the Newport News service to MacArthur in the future."