Electronics barred from cabins on flights to U.S.

Not saying that the security is 100% anti-attack proof, just saying that more security checks are in a checked bag. Sadly, you can’t prevent every little thing that could go wrong.

I don’t see how this will help at all. Can you not just take two separate flights with a stop in Europe? And have they never heard of bombs being detonated with timers?

Seperate flights? Thats not the solution

For example, fly to Frankfurt and then New York on separate tickets spaced out by a day or so, so you can carry your electronics on board on the Frankfurt to New York sector.

Spreading, not really. Its not a big enough threat to put rules like this that might sound like there helping but what are the going to really do. As much as the media like to push that terrorism a massive threat to america its nothing but the truth sure its a threat but a minor one on the large scale of things.

Americans still have no idea that most attacks are caused by their people instead of ME.I don’t know why is Kuwait and Saudi Arabia banned since literally no body uses their electronic devices on these flights.

They added that they believe a threat to the U.S. would be negated if a passenger transferred through a secondary city with additional and more trustworthy screening procedures. The directive is to ensure enhanced security measures at select airports for a limited duration.

In a written statement, the Department of Homeland Security said, “We have no comment on potential security precautions, but will provide any update as appropriate.” A State Department official says embassy officials have been notifying relevant countries and airlines.

Another U.S. official says the ban on some electronics is believed to be related to Al Qaeda in the Arabian Peninsula or AQAP. The intelligence community has been tracking this threat for some time, but the official said that some information from a recent U.S. Special Forces raid in Yemen contributed to the ongoing concern.

AQAP has been actively trying to build bombs that contain little or no metal content to target commercial aircraft. And the group’s chief bomb maker, Ibrahim al-Asiri, has trained others to do so. To date, they are the only terror organization that has shown a marked effort to try to attack airlines, the officials said.
A third U.S. official said there has been concern about attacks via electronics for some months, but there wasn’t enough information to warrant an airline action before. 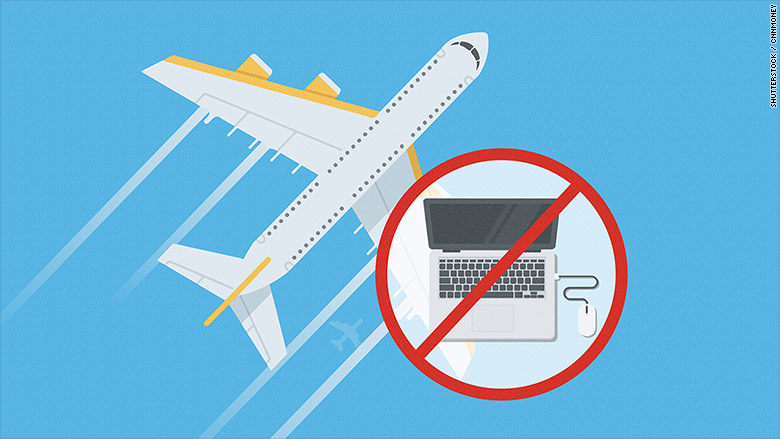 Electronics banned from cabins on some Middle Eastern and African flights to...

Airlines that fly from certain countries in the Middle East and Africa to the U.S. will be covered by new security procedures, a U.S. official said.

No. It makes some sense because the chances of that happening is very low.

Screw it, I am taking the train.

Atleast I am not going out of the good USA (yet)

Thank you all for voicing your opinion. This is a very delicate topic but I’m glad to see all these well put thoughts. Thanks!

I’d have to be sedated and sleep, I hate being bored on a plane.

lmao "screening issues in other countries"
Have they heard of the TSA?

It wouldn’t bother me if it was not for the fact the TSA costs billions, invades my privacy and has yet to stop a single incident of terrorism. I cite my own US Senator and his committee report on the efficency of the TSA.

Looks like it is mostly Muslim and Middle Eastern countries: 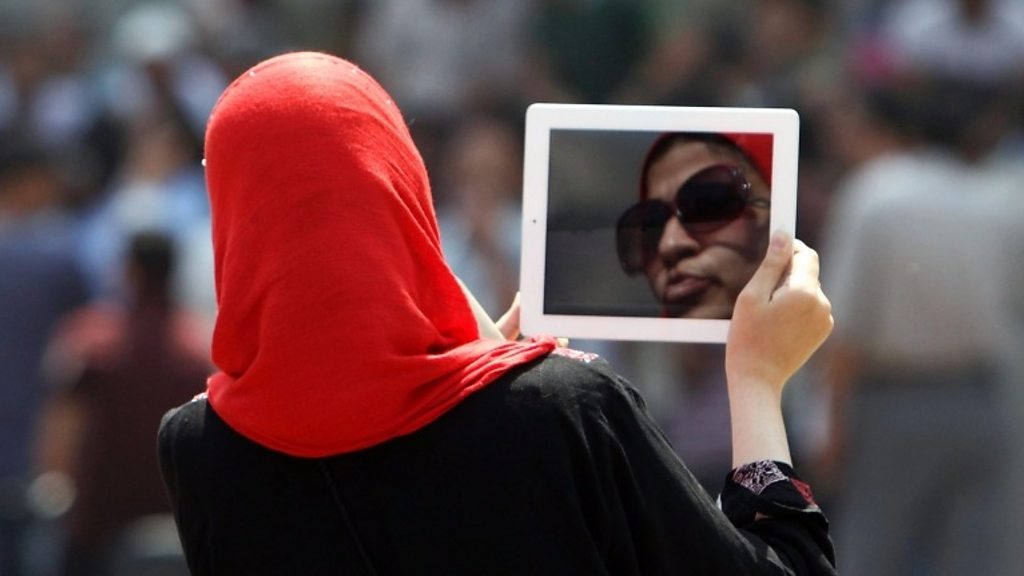 Laptops banned from cabin on some flights

Under the new restrictions, anything bigger than a phone will have to go in checked baggage.

Just Trump being racist as usual…

With regard to the thermal runaway or batteries popping out of their shells I do absolutely agree with you. If they’re going to be present on the flight I would prefer them to be in a place where a potential fire could be mitigated quickly. Perhaps they assume that by checking them the device will likely be turned off. On a final note I’m not even sure if the device being off is a 100% fail safe for preventing a battery from misbehaving.

All of you make very valid points but as @Codeman said there was specific intelligence that prompted the ban. From what I read I’m not getting the sense that it was put in place to just tighten up security on middle easterners entering the country, which I agree the current administration wants to do. If there is the real possibility of a threat something should be done. As stated in the article it’s a temporary move.

The same Al Queda pieces of crap who failed at the cargo bomb plots from 2010 are behind this new threat.

On October 29, 2010, two packages, each containing a bomb consisting of 300 to 400 grams (11–14 oz) of plastic explosives and a detonating mechanism, were found on separate cargo planes. The bombs were discovered as a result of intelligence received from Saudi Arabia's security chief. They were bound from Yemen to the United States, and were discovered at en route stop-overs, one at East Midlands Airport in the UK and one in Dubai in the United Arab Emirates. One week later, al-Qaeda in the Arabi...