So I came across this article just now, can’t say I’m too shocked to see it. Recently this has been a common issue where pilots aren’t fit to fly due to intoxication. This is likely going to be putting the colleagues on board aswell as the passengers in a very dangerous situation. So what can be done about it, perhaps breathalyser testing being a requirement before flights? I’m keen to hear your opinions.

The first officer on the Boeing 777 flight 2063 to the Indian Ocean island of Mauritius, which takes 11 hours, was arrested moments before the plane was due to take off from London Gatwick. 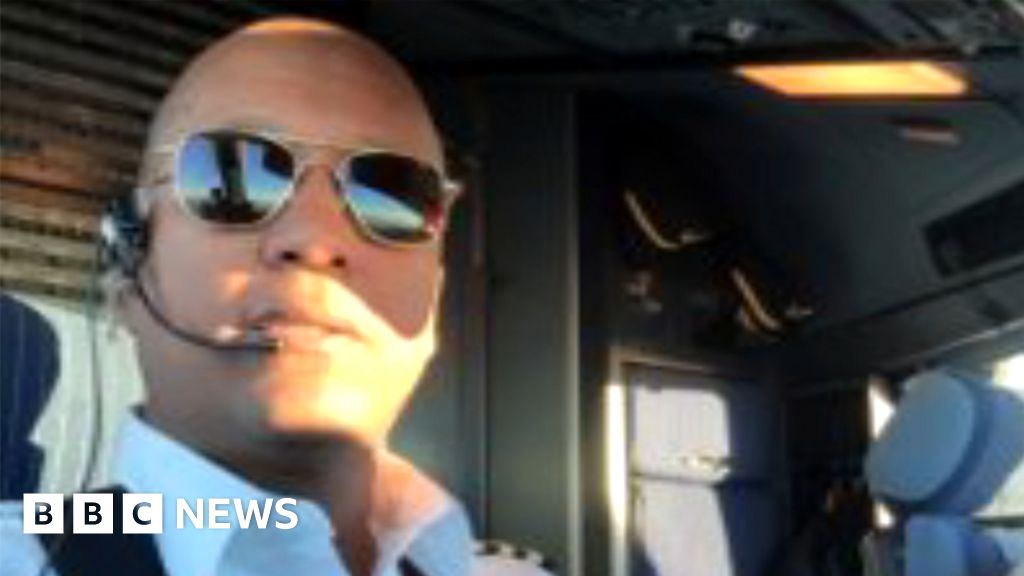 Airline pilot jailed for being drunk

A pilot is jailed for 10 months for attempting to board a flight from Scotland to America while drunk.

Police said the Sunwing Airlines cabin crew notified authorities after they noticed the pilot behaving "oddly" as he boarded the flight.

Drunk pilot who passed out in cockpit after drinking bottle of vodka jailed...

Sunwing pilot Miroslav Gronych had a blood alcohol level three times the legal limit and passed out before take-off in Canada.

The truth about pilots and alcohol

Following several alleged incidents of airline pilots drinking on duty, Simon Calder looks into the prevalence and the risks involved

All you can do is hope that only one of the pilots will be drunk, and the other one will be sober. Ideal case scenario is that the sober pilot makes sure the drunk pilot can’t fly.

That’s new, that’s not something you want to be reading, while on a plane

I thought that would’ve been implemented by now! But I guess not

Yeah! You would think so. He had to smell of alcohol. I think this should open some eyes. Especially if a large number of lives are in your hands 🤷‍♂️

It’s such a pity that pilots train so hard and go through all of the rigorous training, all to just throw it away because of a reckless and negligent stunt.

What is that in your profile picture 😂? @Aussie_Wombat

It’s a Wombat, an Australian Animal, probably Hence why is name Is Aussie Wombat

I had a feeling, it’s looks like a nice creature

perhaps breathalyser testing being a requirement before flights?

What about one of those things cars have, where it won’t start until you blow into a breathalyser and you give a satisfactory breath/blood alcohol reading

It’s a living breathalyser, that’s what it is.

What car has that built in? It’s usualy the police when they suspect someone’s drink driving.

It is usually fitted to cars owned by people charged of previous DUI charges https://www.qld.gov.au/transport/safety/road-safety/drink-driving/penalties/interlocks

Wow never knew that. I shall look into it