The doomsday aircraft, E-4B, used by the US Air Force was hit by a tornado on June 16th in Nebraska. Damage was reported to two E-4Bs and 8 other aircraft on the ground at the Air Force base. Six of the other 8 aircraft (RC-135s) have since returned to service. Luckily the primary E-4B was away on assignment during the storm that caused the damage. 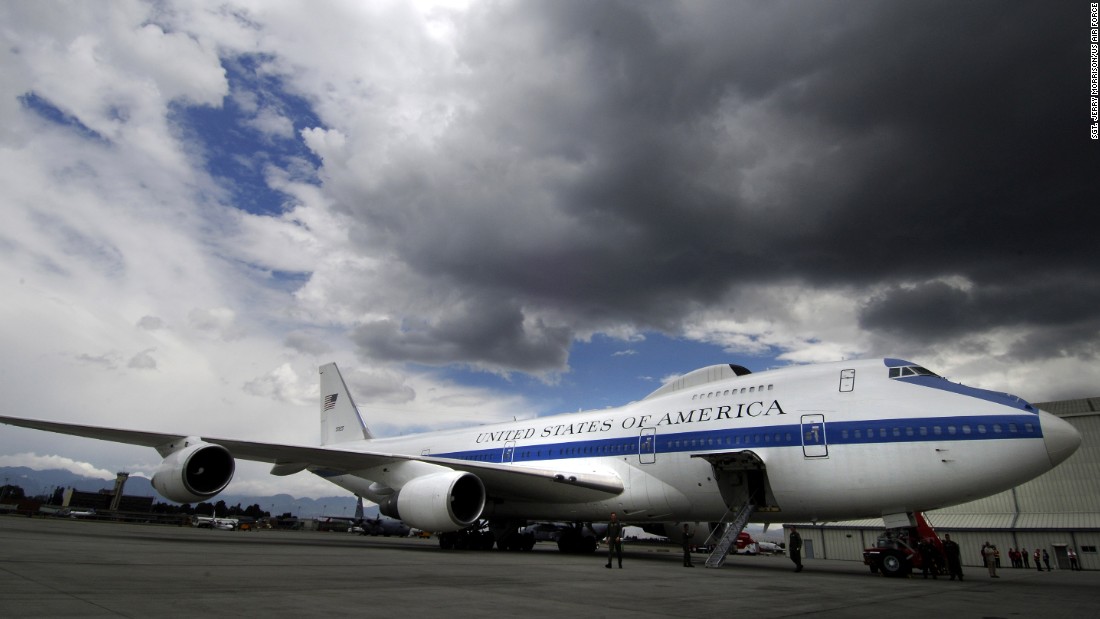 Ten US Air Force planes, including two E-4B "doomsday" aircraft, were damaged when a tornado hit near Offutt Air Force Base in Nebraska last week.

Talk about a rare chain of events. While tornadoes are common this time of year in Tornado Alley, it is quite a 1 in a million chance of hitting an airport. Reminds me of when St. Louis International was hit a few years ago by a tornado. I find it more ironic that the E-4Bs were included in the damage. They are prepared to survive a nuclear explosion in the air but cant stand up to a tornado on the ground. Looks like Mother Nature still is the most destructive force out there.

WOW! That is crazy! I hope nobody was injured! :)

They are prepared to survive a nuclear explosion

A bit off-topic but the pilot’s are safe but what about us?

It’s more important for the President to survive and sort everything out than it is for you or me to survive. However, in saying that, if there was an “apocalypse,” it would probably result in 2012 (the movie) ;)

Well, we are doomed :) Fallout fans will know what happens ;)

it would probably result in 2012 (the movie)

If it is, then that will be the day when I have to steal a 787 or 747 even if I don’t know what im doing lol. And I literally mean that. Got to do some crazy stuff to survive.

St. Louis International was hit a few years ago by a tornado

Yeah - I remember that one

KMIA was hit by a tornado once, it was weak EF0 EF1 it was strong enough to have 2 airplanes written off though.

Such critical aircraft yet we don’t keep them in hangars? Hm… I don’t know the circumstances, but I assumed the only time they weren’t in a hangar would be when going for a flight.

Well, I guess they should do research on Materials which are:

Plenty of research has been conducted on materials but the fact is everything boils down to a price tag.