Do I Need to Fill This In

It’s been a while since my last screenshot topic. In that time I would like to say I’ve gotten better, but I’ll let you be the judge of that. 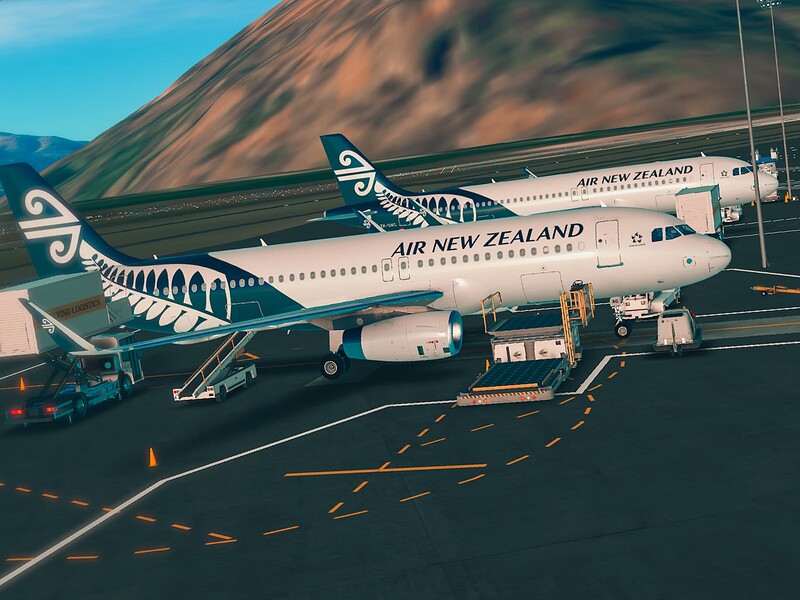 image1832×1374 193 KB
Parked at Queenstown with an aircraft I suspect spawned in just to see how bad my landing was. 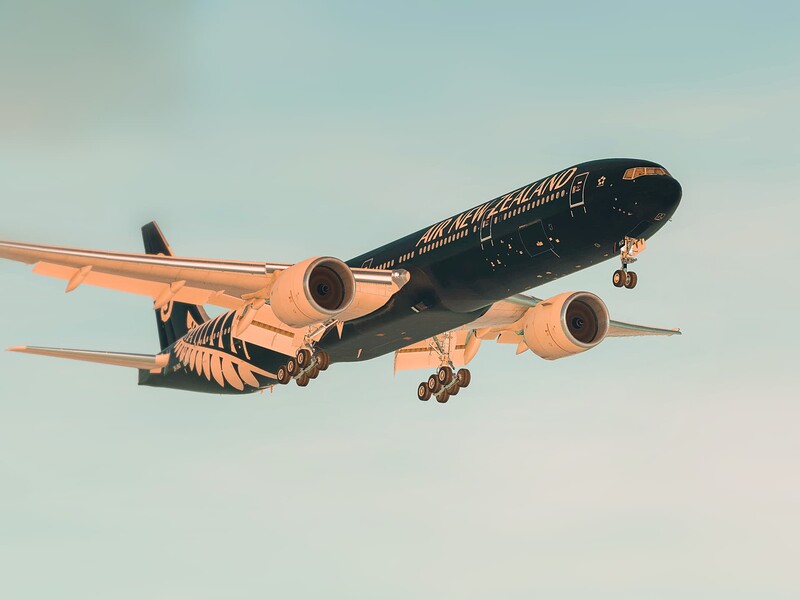 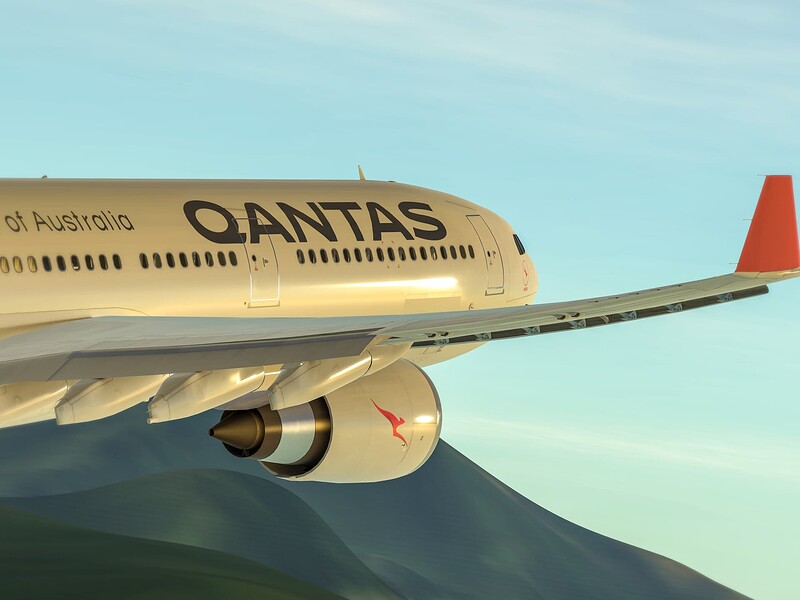 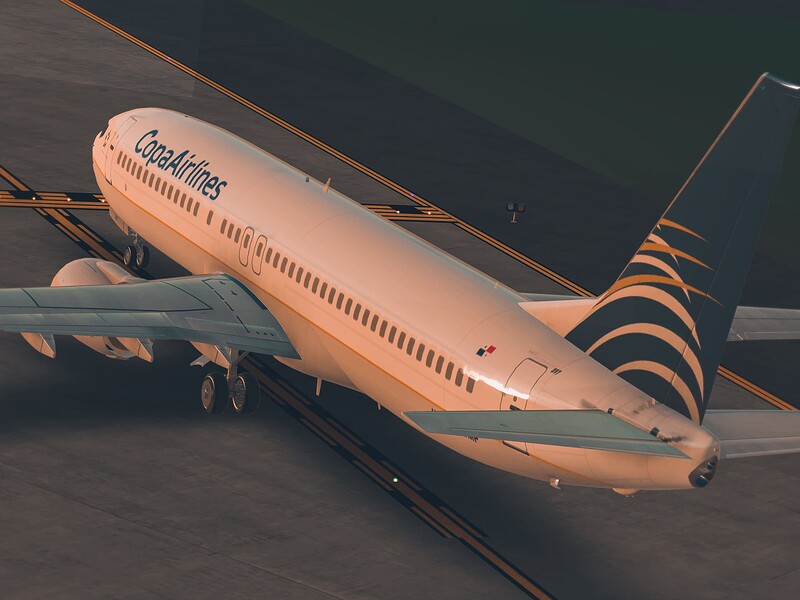 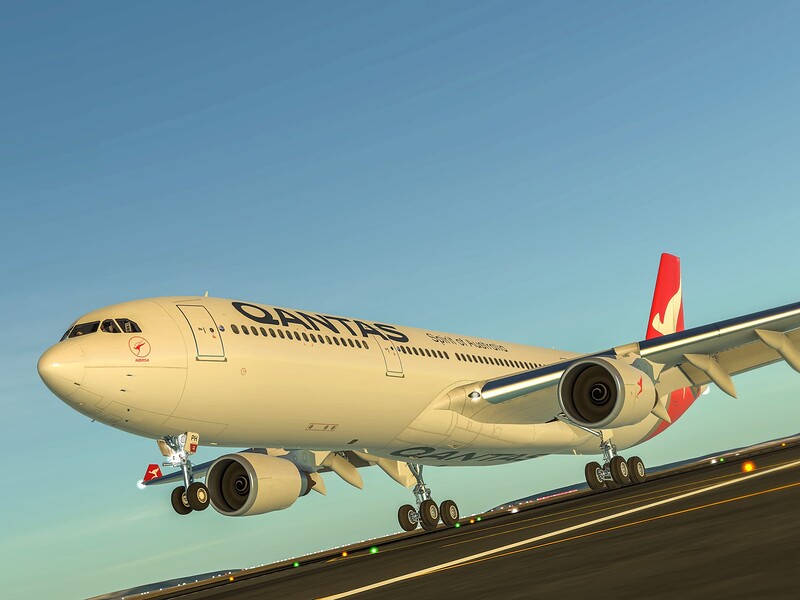 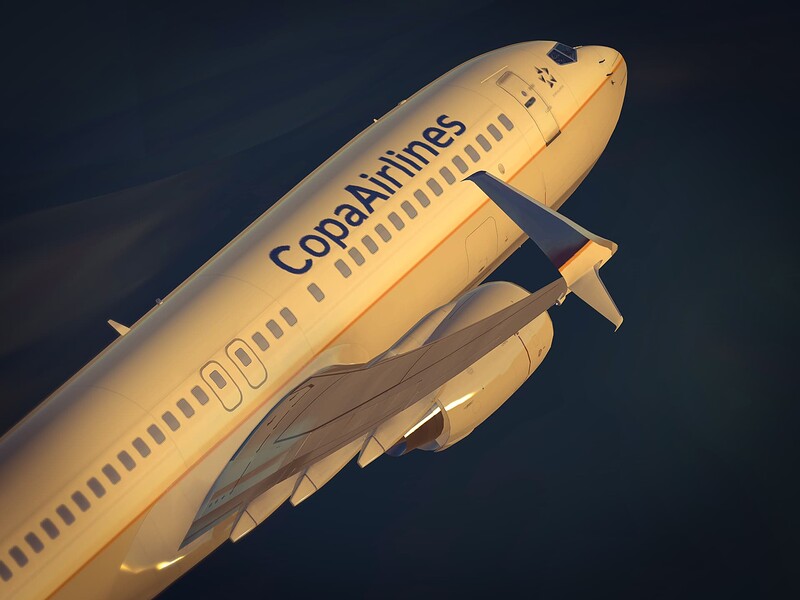 Anyway thanks for looking at my Great pictures and even Greater jokes! do you get the sarcasm?

I watched the landing in question, and he proved you can do more haha

I watched the landing in question, and he proved you can do more haha

Who’s the other guy in the NZ at Queenstown. I think it’s me lol.

Edit: that ain’t me unfortunately😔