Back with the sequel for the DC-9 ID guide.

Here we will discuss the differences between these two closely related trijets.

All photos are mine.

The first and most obvious difference is the wingtips. The Douglas DC-10s lack winglets: 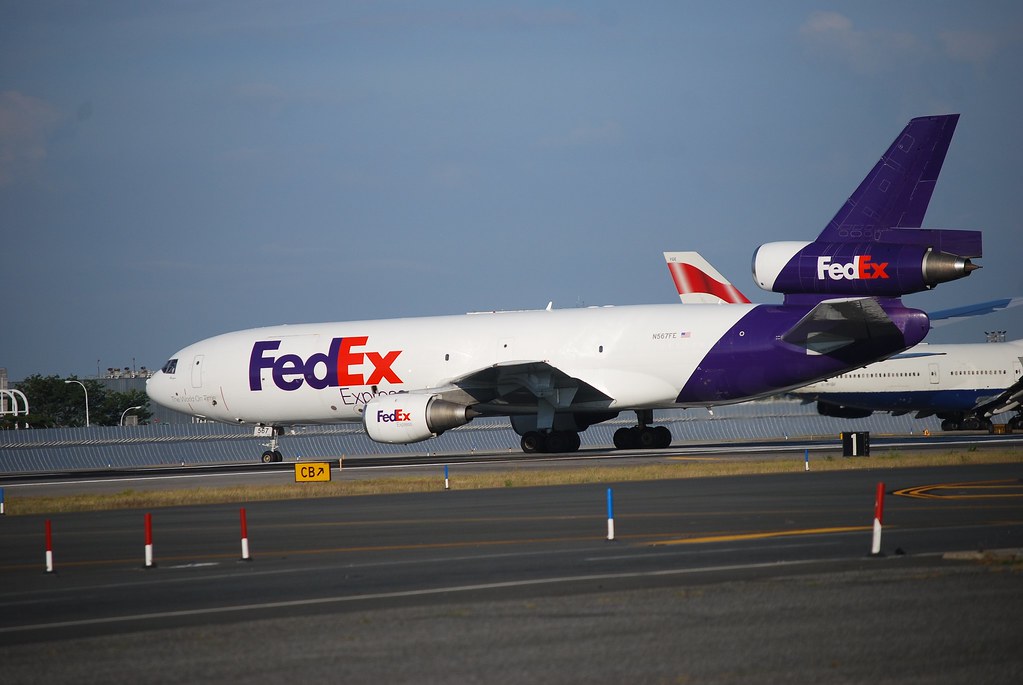 The MD-11, on the other hand, has winglets: One that looks akin to the A330’s winglet but with a smaller and inverted trapezoidal shape attached to it: 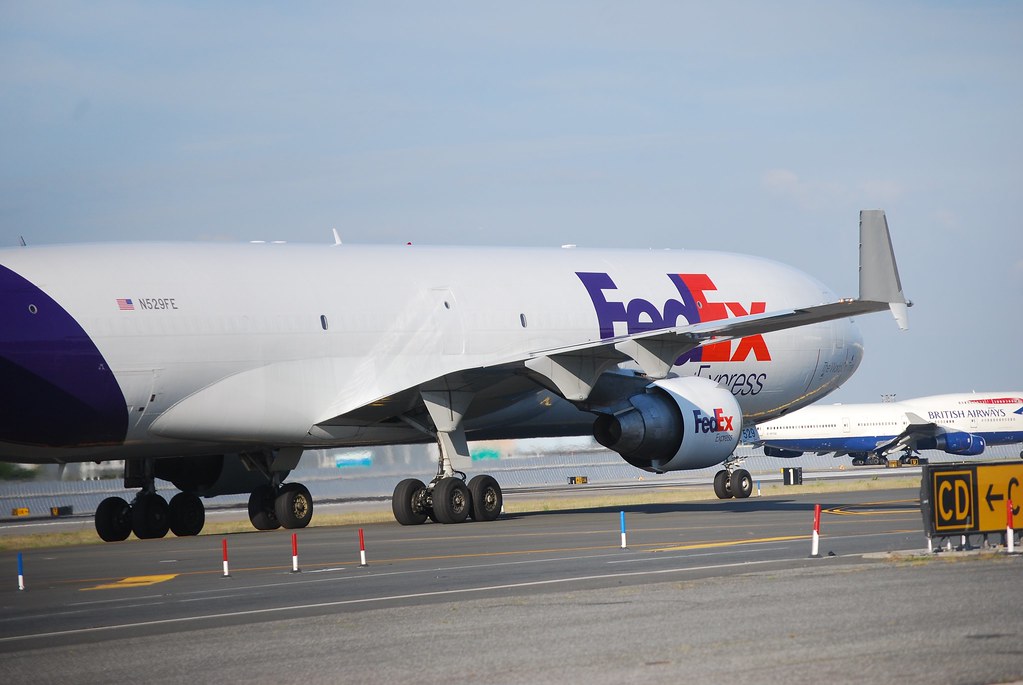 There are two more methods but they are not very useful.

The first is rather straightforward: the MD-11 is longer than the DC-10, 30 or so ft. more(?). Personally to me, I have found that the DC-10 is a bit too short to look normal whereas an MD-11 looks the perfect length. It is all your opinion though.

Lastly, here is a method regarding the fatness of the engine, but that is rather technical and there is no need for me to mention it when something as obvious as a winglet exists to differentiate the two (Forward of the tail, the engine gets a bit fatter. On the DC-10, the engine does not widen as much, if at all).

Lol you scrolled a lot 😂.

No problem; DC-10 and MD-11 had always been hard for me to distiguish so I found this especially useful. Now, I find the differences coming to me naturally

Yep, was wondering if I missed any topics.