Didn’t try it yet

Would you mind letting me know when you did? 😅

Sure i can let you know

Notes:
Solid phone and it handles Infinite flight pretty well. Capable of getting 60fps 95% of the time. Can get a drop to 40-50s when moving the camera really fast, big airports or looking at things loading in while the plane is moving. It will get hot but cools down fast. No crashes so far. Bright display. Responsive. Only issue is that the dynamic island is hiding a little bit of the UI (map, throttle). 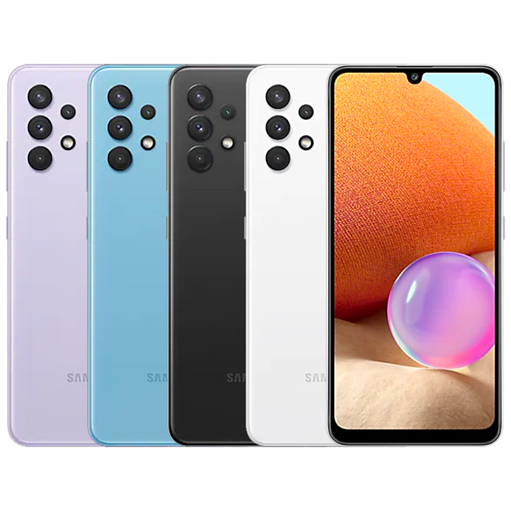 graphics setting can be at max and no heating issues

False. I have an XR, and I usually play on medium graphics, and it overheats still.

Anyone knows how the Pixel 6a runs IF?

False. I have an XR, and I usually play on medium graphics, and it overheats still

My sincerest apologies. Of course, these reviews are all built up with data provided by members of the community. If you believe it’s incorrect, do what the thread says and provide your experience so I can update it.

Anyone knows how the Pixel 6a runs IF?

Should run it the same as the regular 6. The Pixels aren’t designed for gaming, so whilst it’ll run fine you might have the odd drop here and there

Thanks for the reply, I forgot that they use the same silicon. Currently have the 3XL and looking to upgrade to that model specifically. So just wanted to have a idea of what to expect considering it’s not a Snapdragon processor

It’ll certainly perform better than the 3XL. If you set the rendering resolution to medium, it’ll run at a smooth 60 with little visual impact. Might not be the most powerful phone in the world, but it’s impossible to argue the value of the 6A. Alternatively a regular 6 should be discounted now considering the 7 is out

Reason for the 6a is really the value for money, lower cost and smaller form factor.

My sincerest apologies. Of course, these reviews are all built up with data provided by members of the community. If you believe it’s incorrect, do what the thread says and provide your experience so I can update it.

No apology needed, just saying it was inaccurate, thats all :D

Hmm I also have an XR, but I run it on max settings 30 fps anti-aliasing off. It runs just fine (though if it’s busy on the ground, especially with taxiway lights on it can lag quite a big), except after IOS 16 (not sure why after that my game just started crashing a lot). I only got the XR a while ago though (<1 year). The IOS 16 part is what is causing my crashing is just speculation (cause it happened AFTER I installed that, but before any updates even if not super busy areas),

Can you elaborate on heating issues? Like my phone gets really hot (so I take it out of the case) and the screen has gotten dim in some cases if it gets too hot, but I’ve never had any actual overheating where it gives a warning (obviously that doesn’t mean it’s not really hot, it is), just the phone get pretty hot (which to me seems normal considering it’s infinite flight that’s being run) 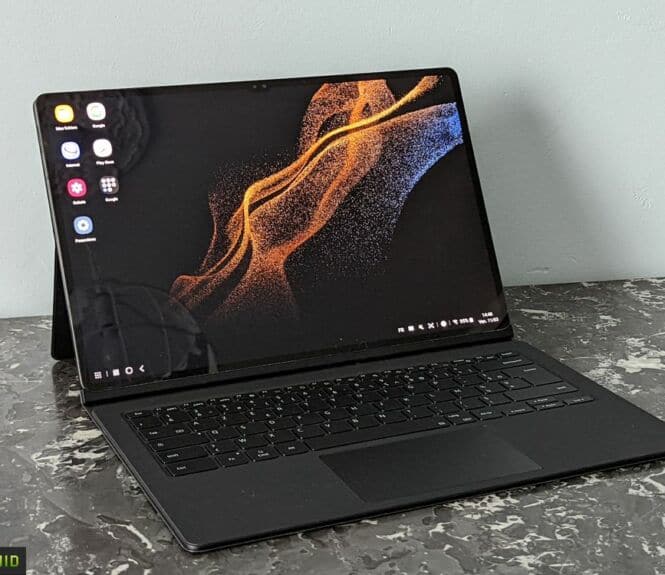 Notes : As a replacement for my old Samsung Tab S7, to get the best current performance.
It has a huge super AMOLED screen, (14,6") 120HZ !!! No more problem to see the sim details. Also, with the snapdragon 8 Gen 1 and at least 8GB of RAM, you have no latency issues. This makes it the best IF experience on android.

Does anyone know if iPad 9.7 (6th generation) is still compatible, since the last post regarding the iPad 9.7 was quite a while ago.

Yes it is, but given its pretty old hardware-wise at this point, you should have all graphics settings on Low/Medium.

My iPhone 8 is not good right now, lagging sometimes for no reason but it’s cool to see a topic with some infos to play :)

Alright thanks a lot!

Sorry for the late question, but do you find that hard to rotate around to manually fly? It’s the same size as a laptop. Not really interested in getting it but definitely curious.