Hi Ty, I’ve heard so many good things, and seen so many people recommending the device that I can confidently say it’ll be great for you. It’s a huge update over the Mini 2 in terms of both quality and performance. 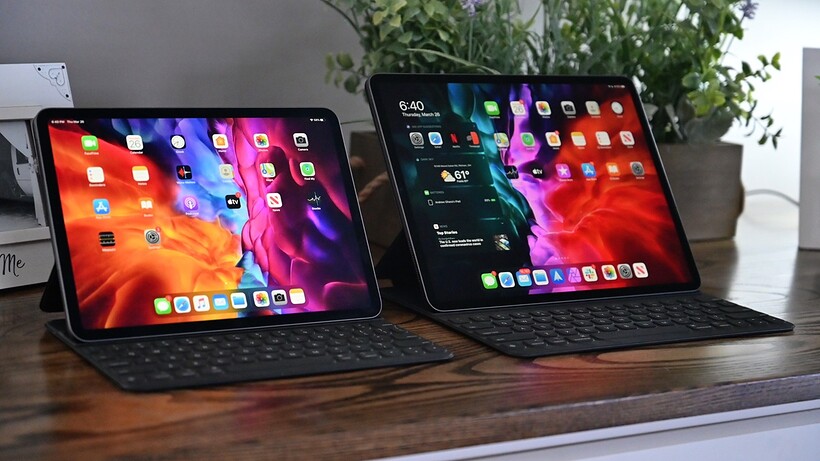 I’ll provide a more condensed notes for the main post.

So. The iPad. My new personal daily driver. I know, shocking right? Me with an apple product? Who would ever imagine.

I’ve been using it for about a week now, and I have some thoughts. Good and bad.

Let’s start with the good stuff:

• Performance. It doesn’t need to be said, but I’ll mention it anyway. It absolutely crushes everything. Infinite Flight, easy 60fps if you don’t mind the tablet setting your hand on fire. Everything else it just slaps. Multitasking, just overall system fluidity. Then again, coming from a 6 year old rooted tablet, anything would feel smooth.

• Display. The screen is fantastic. It’s sharp, responsive, 120Hz paired with the drawn out iOS animations make it feel really smooth. Colour accuracy could be a tiny bit better but it’s still great. Brightness is fantastic for indoors, struggles outdoors a little.

• Audio Quality. The speakers on this tablet are fantastic. As someone who spends nearly every waking minute and hour listening to music, audio quality is massively important to me, especially considering the lack of headphone jack. Strong bass, good mids, high range. Excellent, especially for a tablet.

• Aesthetic. The tablet itself looks amazing. I’m not a huge fan of the massive apple logo, but otherwise it’s a great design. It’s thin, light, the bezels are symmetrical.

• Usability. The gestures are somewhat familiar having used them on android, they work well. It would be good if some of them were a little better explained, such as multitasking, but otherwise top notch. Or rather, no notch.

Now for the less good stuff:

• iPad OS. It’s a clique I know, but as a long term android user, iOS is just too restrictive. Trying to tidy up my home screen, just moving icons into folders is a hassle. Widgets are still not that good. The app library is massively inferior to an A-Z app drawer, no question.
Text input and editing on iOS is just awful. There’s a reason I’m using my phone to type this, and I’m sure over time I’ll get used to it, but it’s hugely frustrating.

• Camera quality. This one is strange, because you’d think having essentially the same cameras as the iPhone 11 would give similar image quality, but it is really grainy. There’s also a lack of options in the camera app. I know tablets aren’t meant for photography, but if you have the hardware, at least have the software to support it.

• External hardware support. I have a magic mouse 1 and can’t scroll with it. There is no fix. Why? It’s an Apple product, and the MM2 works fine.

• Fragility. The tablet feels like it could bend in half at any time. I will be getting a case, but I find myself being extremely careful with it, more so than any other device I’ve ever owned. My Pixel C was about the same thickness and felt fine.

It’s decent. I’d originally planned to get the 2018 model, but I’m not complaining about an upgrade. It’s a fantastic tablet, but it’s going to take some time to get used to iOS as a daily driver again. I still prefer android vastly. iOS is far too restrictive, and always will be. And I’m not just on about customisation, because that doesn’t matter to me. Simple things like gboard not working properly. Being unable to change the scaling. No calculator/ weather app. No headphone port. But as a standalone tablet, I’m pretty happy with it

Me with an apple product?

how could you betray the android gang like this…

No need to fear, I am still firm to sticking with an Android phone and watch. #teampixel

#teampixel so are you getting the pixel 6?

Hi Guys - looking for some advice. I recently bought the iPad Air 4 (2020) 64 GB etc. As I see on this thread, other users with this device can operate with settings all on high, however I have found my experience to be very hit and miss. The device lags heavily on the highest settings, especially on short finals and after take-off. Granted, I have been using more high-end aircraft such as the 757 and 777, however I expected such a new device to be able to cope. Additionally, despite having object density on high, the gates never load in, and now even EGLL tower doesn’t load in. The device also heats up dramatically, although I expected this. Any tips? I’ve cleared the scenery cache, deleted replays etc. Any advice appreciated 🙏🏿

Anyone tried the S7 FE ? 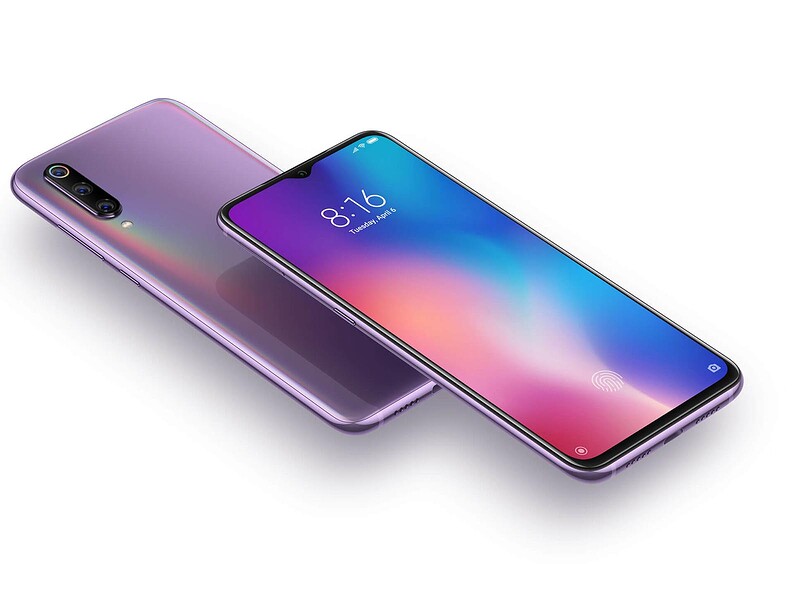 Does anyone know if a Lenovo Tab M10 HD Gen 2 or Samsung Tab a7 lite will be OK to run IF?

i dont think the a7 will be able to run it because the device is 32 bit. 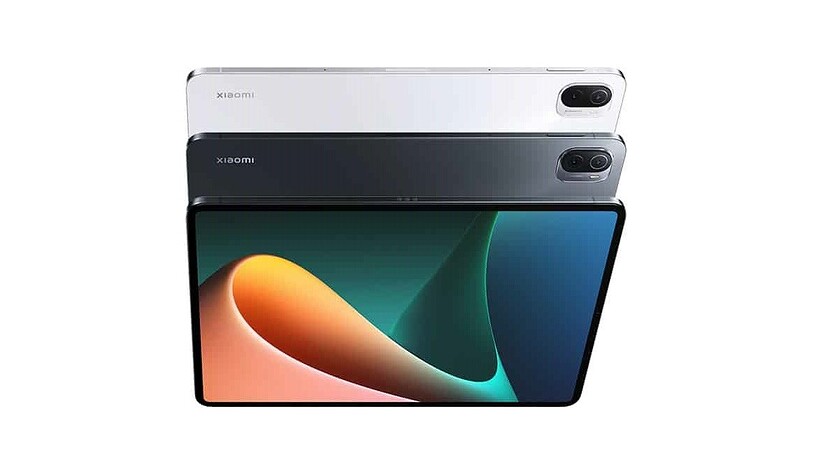 Notes : Normal Device heat. Runns smooth and is cheap when buying it ( Only in China Available right now )

Notes : Runs decently on the setup but battery drains quickly - expect battery to drop for ~30-40% every hour without plugging in to power since the phone carries 4k screen, 5G capabilities and only have 4000mAh battery cell. However the H.S. power control function (Which allows power to directly power the chipset and bypass the power cell) makes heating less severe.

Oops, fixed. Thank you for pointing that out 😉.