Design Your Own Airline or Repaint an Existing Airline - Official Thread

8 Days left,Bringing in one from @AviationEleven, a Play Airlines Airbus TA9 (Yes a concept plane too) Featuring the Same Red but in a 1990s setting

Logos from google
Original template by med (Modified by me)

Around The World Livery Series

Hi, everyone! This is the series where I recreate airline liveries from around the world. Since I didn’t do this series for literally 2 weeks, I will no longer do this daily. But now, here’s Hong Kong!

Since the January rebrand, HK Express has had one of the most beautiful liveries. This 18-year-old low-cost airline, has a striking purple-based livery. This A320neo (fake reg: B-1011) is a 3.5-year-old aircraft. The livery still present the skyline of Hong Kong, but some edit to it

All Boeing Prototype Liveries on All the 7X7 lineup

Logos from google
Templates by Med

I applaud you for this creation, but are you sure this is their new livery? I only heard about this 🤮 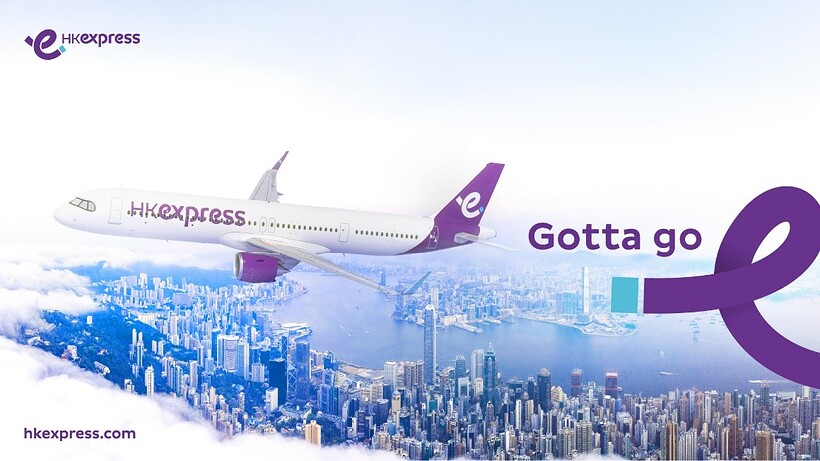 Yours is so much better than theirs though…

Logos from google
Template by AV008

Say Hello To: International Canada Airlines. The New International Air Carrier From Montreal, Connecting You To Canada, US, Europe, South America, and Asia. 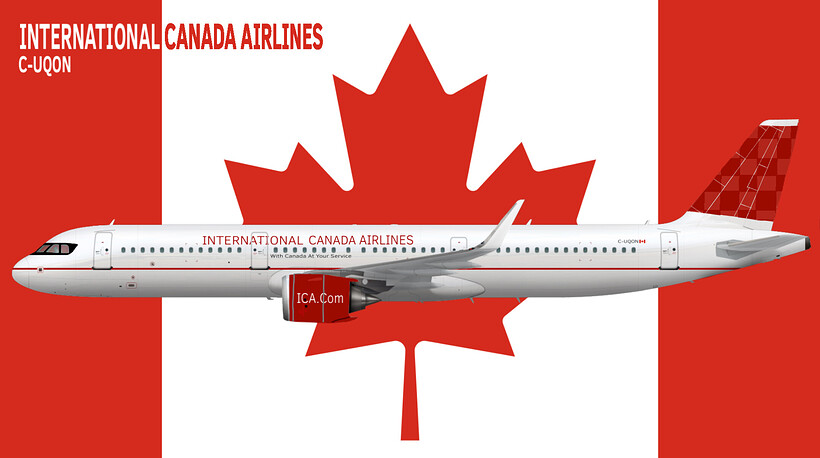 Here’s one I made not long ago.

It would be great if some of you all could take out the time and make some concept liveries for this airline.

I have been trying to recreate my livery in Illustrator but my skills aren’t good enough yet :(

Here’s some references any designers can use: 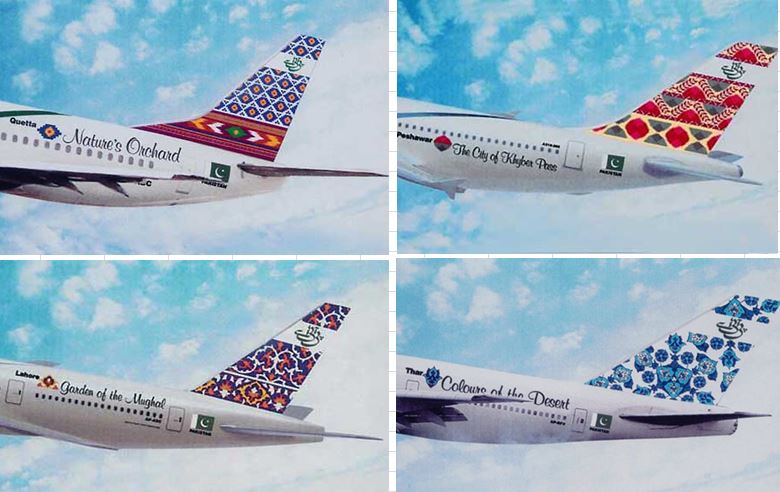 Pakistani truck art is also very popular, it would be interesting to see if someone integrates it into a livery 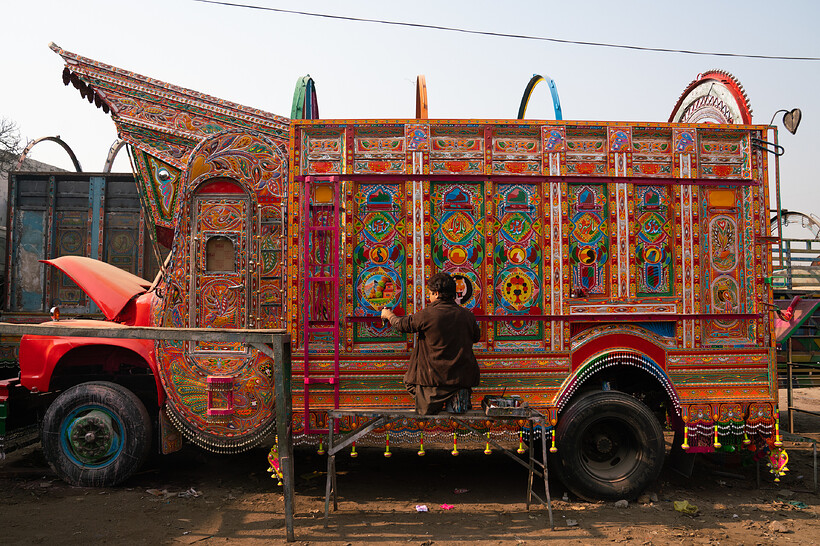 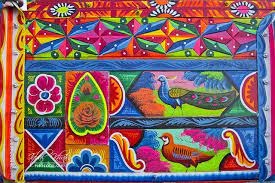 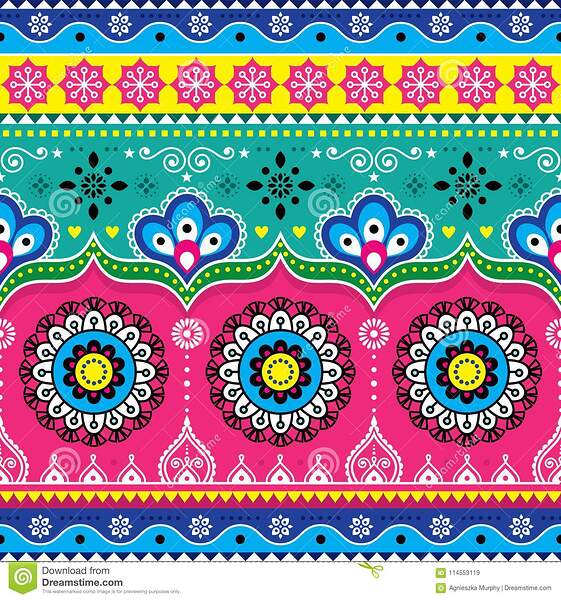 I can provide additional info to anyone for designs and ideas my PM is open :) 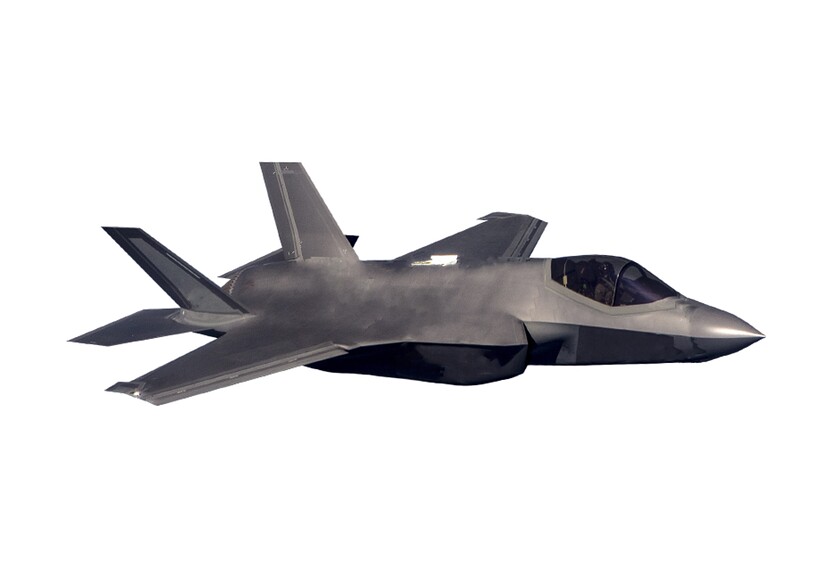 Logos from google
Template by Med

Template by Norebbo
Logos from Google

Day 1
New and Custom liveries
Today markes the end of the Real and Fake liveries Timeline. So today I made one Trans-Air Airbus A380-800 livery which is Canada’s Low-Fare Airline 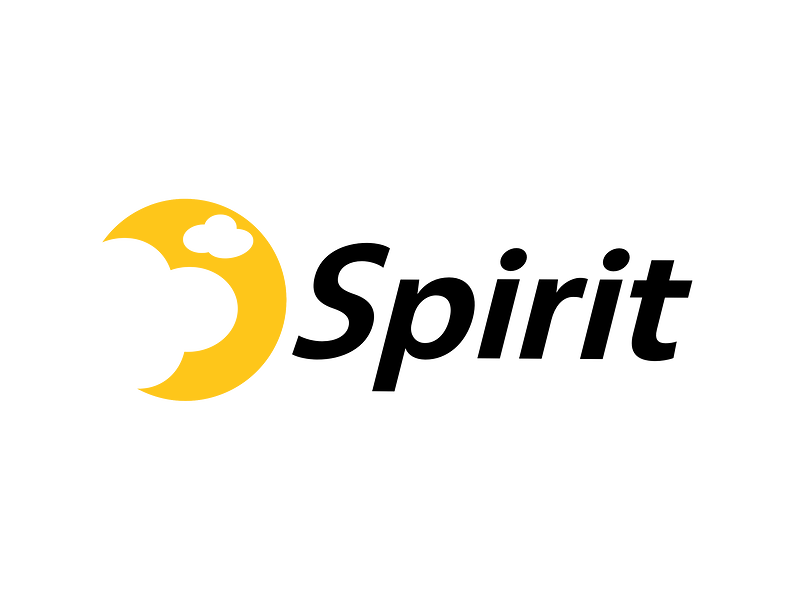 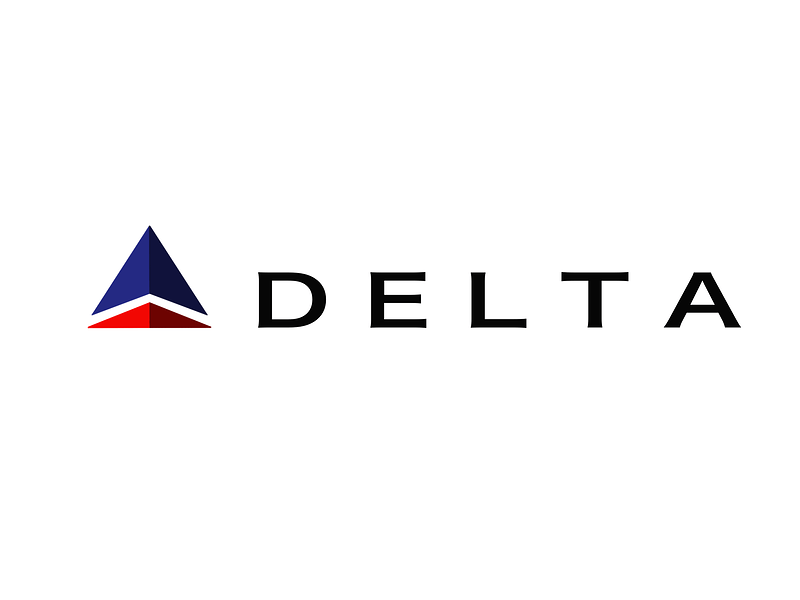 Biggest downgrade in the history of aviation I suppose

Ngl I was going to say Spirit.