I know they are Both delta but the stupid news articles forgot to say where they were going or came from and what type of plane I’m kinda worried because my dad flew into Boston today so do you guys know what flights they were??

Fun fact: I simulated the real world flight DL 256 in REAL time earlier, and @Nathan was next to me in a DL 767 trying to simulate realism when I parked at Boston (once again, this entire flight I did departed EHAM and arrived at Boston at the same time the real flight did).

I found out hours later from @Bobby that the same flight I simulated clipped wings with a 767, same aircraft, same gate I parked at. This was surprising to me because what are the odds that I’d simulate a flight that had an accident at the end of the flight? 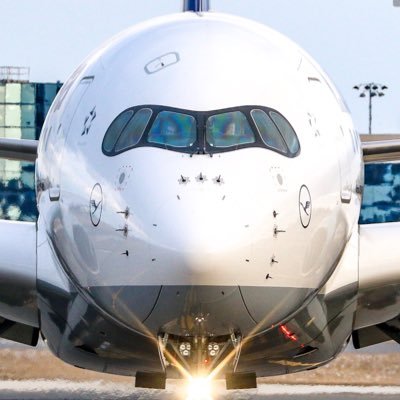 N176DN from London and N818NW from Amsterdam. Just take a look at how far off the plane is from the taxi line…

wow, what are the odds of that, I mean its unfortunate that the accident happened as it is quite expensive to repair, but it was great that there were no injuries

A Delta Air Lines Airbus A330-300 was being towed from the international terminal to Terminal A in preparation for its later departure to Amsterdam (DAL256). It clipped with the winglet of a Delta Air Lines Boeing 767-300ER at terminal A which was expected to depart for Paris–Charles De Gaulle in a few hours.

The Airbus A330-300 was taken out of service and is leaving later tonight to Atlanta where I assume further inspection will occur. A second A330-300 was brought from Detroit as a replacement. The 767-300ER was inspected and seems to be air worthy enough to continue on its scheduled flight to Paris.

No passengers were on either plane so I wouldn’t worry. :)
(see link above).

I had a similar occurance. I flew into KMDW (IF) and I parked into the same gate, then left from the same gate a week before I IRL flew in.

That’s the plane my dad was on omg

The Amsterdam one lol this is crazy

That’s the same one I simulated in real time today… the amount of coincidences in this thread is insane. 😱

My brain is gonna explode

What was your flight number

Wow, I didn’t know this happened until now. Always something new happens 50 miles down in Boston every day. At least there were no passengers on board.