This is the plane which set the precedence to air travel as we know today. It was the first ever commercial jet liner to fly at high altitudes. Even though it had been plagued with problems, I think it is important to represent planes from every generation because we can never forget our past. I would absolutely love to see this beauty in the IF skies. I present the de Havilland Comet DH 106. 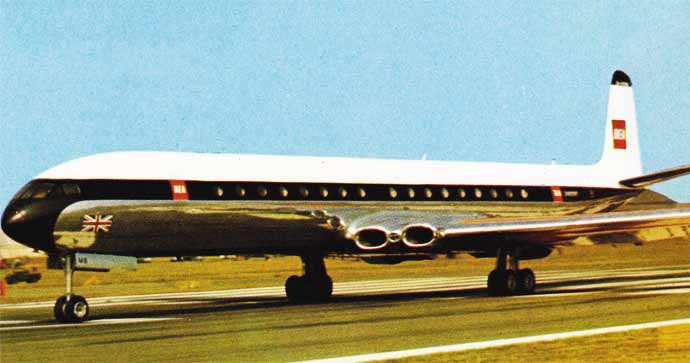 Powered by 4 de Havilland ghost engines buried in the wing roots, providing for an extremely sleek (and sexy) design.

This feature request is only for the comet 1, not the future variants that were designed to be larger and more powerful.

Not a bad idea but it is unlikely that an aircraft like this will be added, as IF does not have vintage aircraft and probably will not add any.

I think thats exactly why this aircraft (or any other vintage) may be added in the future. We’ve got the spitfire and P-38 but those are really about it. I just think it would be nice for us to be able to look back into the past and remember where commercial air travel stemmed from.

Completely agree. Got my vote, I’ll free one up especially.

Such a classic plane! Would love to see this in Infinite Flight! It would be a great addition!
Also, here is a picture of the cockpit; 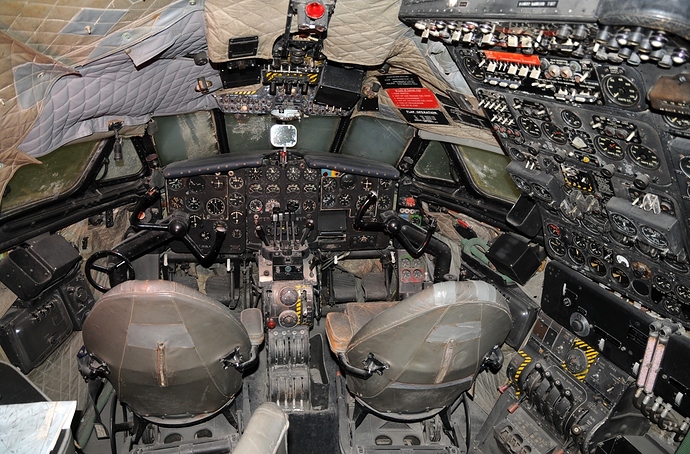 Bumping this for the community to learn about, and possibly hope for, an old aircraft that didn’t fly very well, but was a marvel in commercial aviation engineering.

I agree, Infinite Flight needs more vintage planes. Especially the first jetliner. I would like any of the DeHavilland Comet variants. 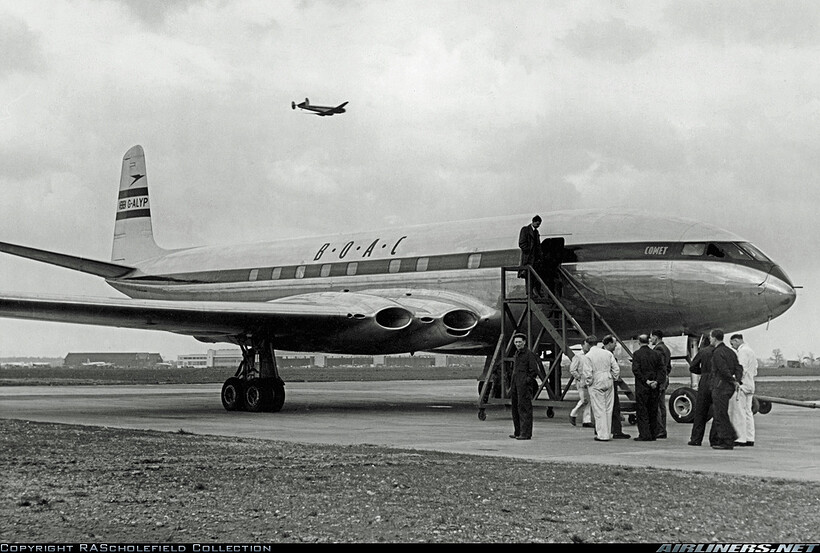 Classic aircraft are incredibly under appreciated in the IFC. In fact, because most of the IFC are young kids, they think that any aircraft older than 10 years is absolute trash. They actually think that the A350 is better than the 747. It’s ridiculous.

Not to mention the DeHavilland Comet was the very first jet airliner. It’s truly a shame to see how little attention this legend has around the IFC.

Heck, the A350 or the A220 wouldn’t even be possible without the Comet!