On New Years Day on a flight operated by Jet Airlines it is reported that the two pilots had an argument which lead to the Female Pilot being slapped by the male and leaving the cockpit for some time with short;y afterwards the male pilot also leaving the cockpit! As it’s a 9 hr sector it is likely that there was a third pilot on the flight deck however that hasn’t been mentioned in the press.

Some press reports mention that the Female was the Captain whilst others mention that it was the male. However whilst that is not the main point rather that there was a breakdown by the two professionals in operating the flight with regards to the Crew Resource Management (CRM). 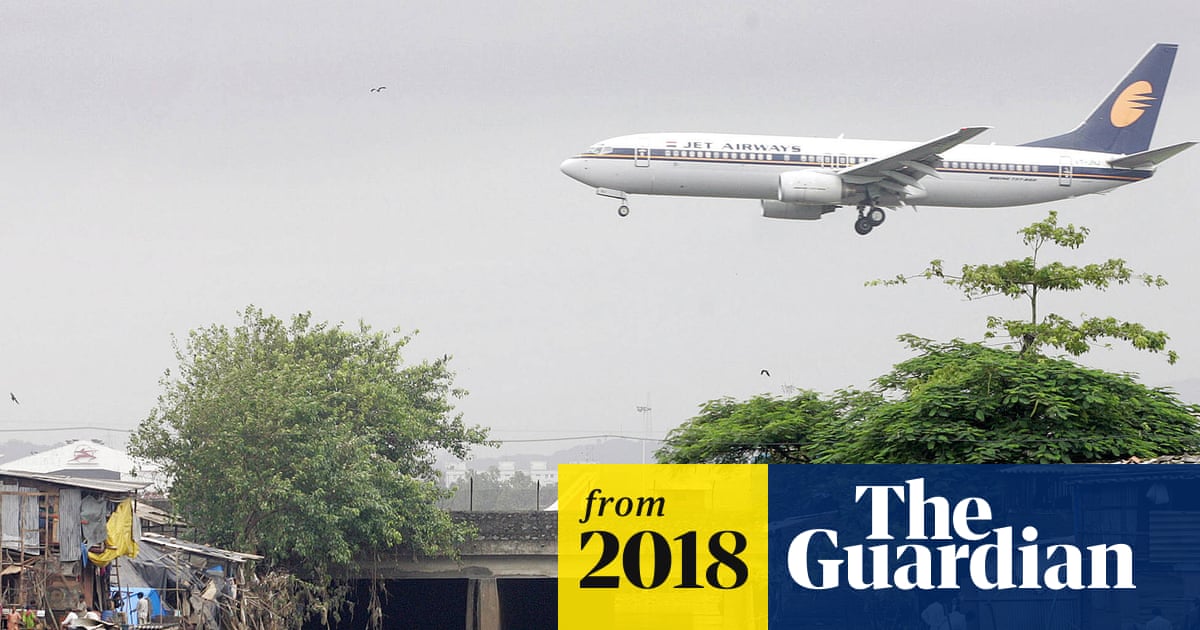