Coulson Groups has brought 737-300s from Southwest to convert them into firefighting tankers. One has been repainted, the paint job look pretty close to Boeing 737 max livery. It’s pretty much Boeing livery in red.

The company expects to have the conversion complete by the end of this year.

More pictures of Coulson 737. Coulson said that they saw that Southwest was replacing -300 with new Max so they took opportunity to buy them since they couldn’t find any C-130 for sale.

Those 737s look so adorable. Glad they’ll play a role in saving forests by combating wildfires…

Boeing did orange one on its 747-8i, I was surprised to see orange instead of blue. Orange is red mixed with yellow, so there is your yellow. 🙂

I bet they just want blue since it’s color of sky and it’s in their logo.

That’s very cool. I did not know that airlines were not allowed to have too many variants of the same aircraft. That’s interesting. I’ll have to do some reading into that one. Thanks for sharing.

They’re allowed to have what they like, aren’t they?

Yeah, but Southwest is pretty much 100% union. Pilot union didn’t like that Southwest considered that max to be same variant as older variant and tried to have them pilot max without the new contract. It’s something along that line so there was a drama going on that made Southwest missing out on being first customer for max 8.

More information in article below: 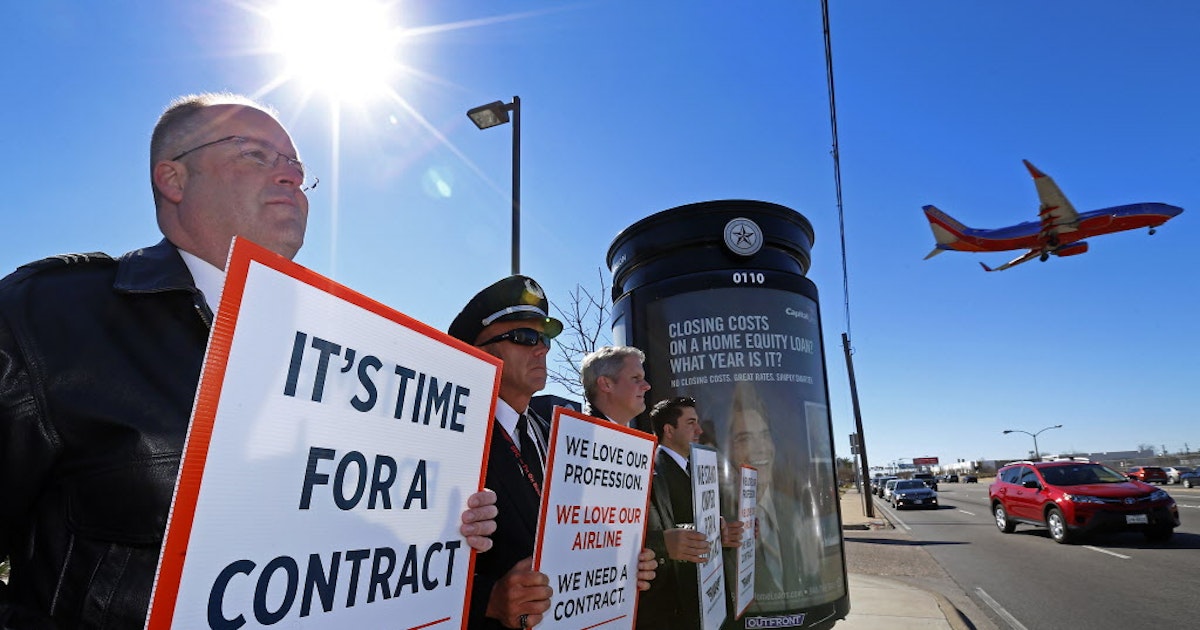 Dallas News: your source for breaking news and analysis for Dallas-Fort Worth, Texas and around the world. Read it here, first.

It says in the article the they were sold because they had too many variants of the 737 and with them taking delivery of a new 737 fleet, they had to sell off some per the FAA. “He said Southwest sold the jets because the Federal Aviation Administration would not allow it to fly too many 737 variants at the same time, once it takes delivery of dozens of brand-new, fuel efficient 737 Max 8 jets.” Quoted from the news story.

Thanks for the article, I’ll take a look. It’s a bit stupid though, that they’re slated for having too many variants, in my opinion.

Well Coulson is helping Southwest with their -300s, I look forward to videos of 737 dropping water retardant. Won’t be cool as DC-10 flying low near stall speed dropping water, but should be still quite sight to see.

This is good because now the NSWRFS can hire these for a fire season along with the DC-10, C-130 and the L-100 firetankers