Business Insider has reported that Consumer Reports has created a list of the top airliners operating in America. According to the article, “Parameters of the survey included questions on pricing transparency, ease of check-in, information on flight status, seating comfort, legroom, staff service, cabin cleanliness, WiFi connectivity, in-flight entertainment along with the selection of complimentary snacks and paid food and drinks.” In summary, this ranking system is geared more towards service with economy class, which is more likely to be the experience you or I would get. This report was also based on passenger surveys from domestic flights from 2016-2017. So without further ado, here are the top 11 airlines! 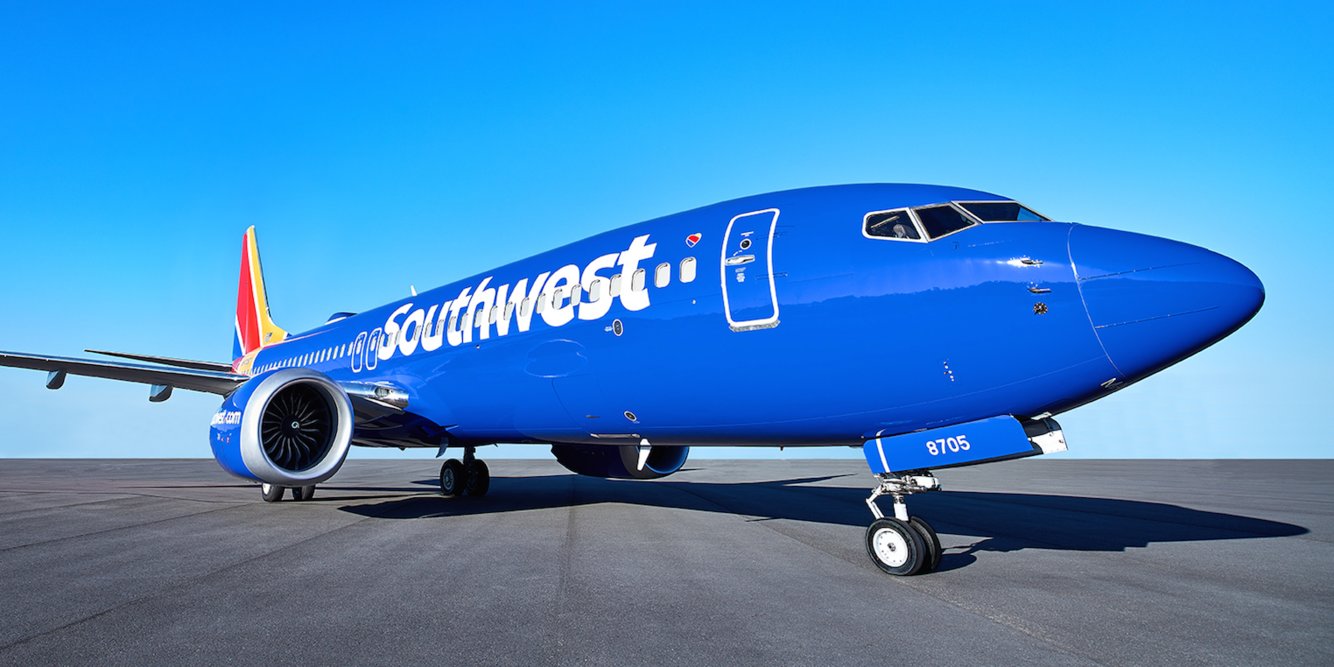 The 11 best and worst airlines in America

Some of the best airlines in America include Southwest, Alaska, JetBlue, Hawaiian, and Delta.

Opinion: I believe this is a fairly accurate list based on the experiences I’ve had with some of these airlines. As opposed to other reviews, I’m glad to see my favorite airline JetBlue climbing back up to the top 3! The only reason they were on the bottom in previous lists was the delays caused by the East Coast storms, but could they really change that?

Lol aleagent is better than United and American

I can see that…

I like this, It’s good to see Spirit at the bottom where it should be. The rankings make a lot more since then this one:

Man, I love to hear about other people oppinions… I would have to agree with #4. Although their prices aren’t negotiable sometimes, the customer service saftisfactions is pretty good for a Virgin series

It’s good to see Spirit at the bottom where it should be.

wow. I’m not even American but I still possess a strong hatred for Spirit Airlines

Spirit at the bottom where it should be.

😂 Now email them what you said with that link. Guaranteed they’ll give you free baggage check for customer service satisfaction

Compared to what you people said, I wonder what’s worse, spirit or Air Kory…Not saying that

Frontier is better then all of them. Number one. This list is rigged. #ICalledIt #FrontierAirlines