I thought this was really interesting. 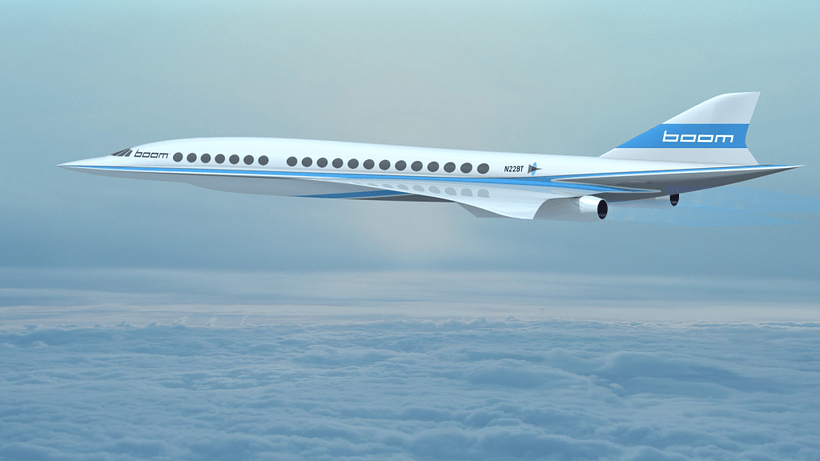 That looks so good ☺☺

@Lare that’s what I thought

It would be nteresting to see who buys it, if it ever comes ou at all, and who would even buy it!

I don’t think any airline will buy it because the failed Concorde will make airlines think to not but it.

It’s easy to dream and easy to come up with ideas like this. Could probably find new images of concept planes every day. Let me know when someone actually starts building one though.

I do hope that faster flight comes sooner rather than later.

It looks awesome though. Imagine the premium you could charge flying it across the Pacific - LAX - SYD in 6 hours.