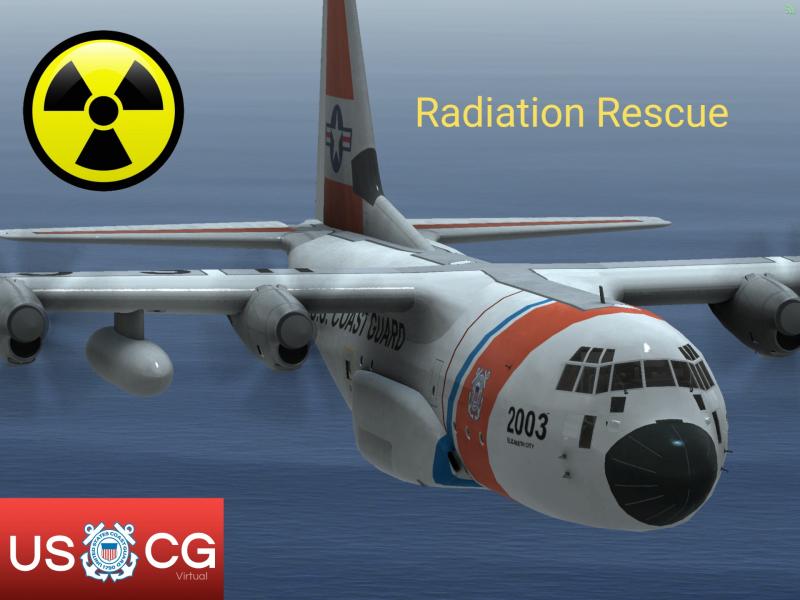 NOTAM: A nuclear ballistic submarine at New London, CT Submarine base has been sabotaged, releasing deadly amounts of radiation across Connecticut and Rhode Island. 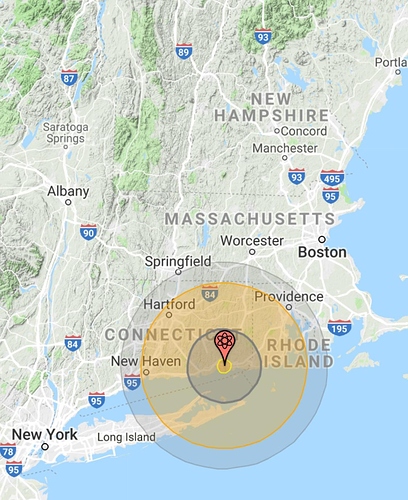 USCG-IF Virtual has been responding to this major radiation incident, but simply does not have the personnel and airframes needed to evacuate all of the residents within the states of Connecticut and Rhode Island.

We are calling on you, the IFC Community to help us save 4.5 million lives.

How can you help?

Grab a C130J (any livery) and report to KBED (Lawrence G Hanscom Field) to have a special experimental thermal radiation shield refitted on your aircraft. Once your plane has been modified, load your plane with 6 pallets of Potassium Iodide.

In case this is Confusing…KBED-KGON-KBAF (ending location)
To do another run, go KFMH-KGON-KBAF (as many times as you can)

This operation will obviously go on for at least two days. When you complete a mission, please post on this thread for tracking purposes.

There will be no gates assigned to this event. Join us any time you can and as often as you can.

IFAF is answering the call. We have 3 C130 inbound as we speak with more committed later.

On my way this eavning, busy today, sorry😞

Great! Thank for the assistance!

We have been dropping pallets and picking up all night. Right now the biggest need is getting victims out of KGON. Anything you can do to help would be appreciated.

Ok will do, Ill be there!

Actually I cant be there, i just remembered that i have another event. I would have joined this great event if not

How long is the flight? I might be able to get a run in as part of IFAF.

Each leg is about 20 minutes. so, not more than an hour for one full rotation.

@anon57683537 This mission will be ongoing until at least tomorrow night

Oh. Well then I can probably get one done.

We’ll be there hopefully at event time.
//Brigadier General

@Nate_Schneller Thank you for your assistance

@AllegiantAir is gonna hop in his trusty C-130 and go help out!

Give me a bit and I’ll be there. Is there a particular server?

Look forward to seeing you out there @AllegiantAir

Now that’s what I call a creative event…