As an AvGeek I really don’t look at certain things, it’s like I just know.

Same. I don’t really know the differences, I just have a Spidey sense.

One is Boeing and the other is Airbus. 😏

Every aircraft has a unique difference, That helps me in order to indentifying aircrafts 😊 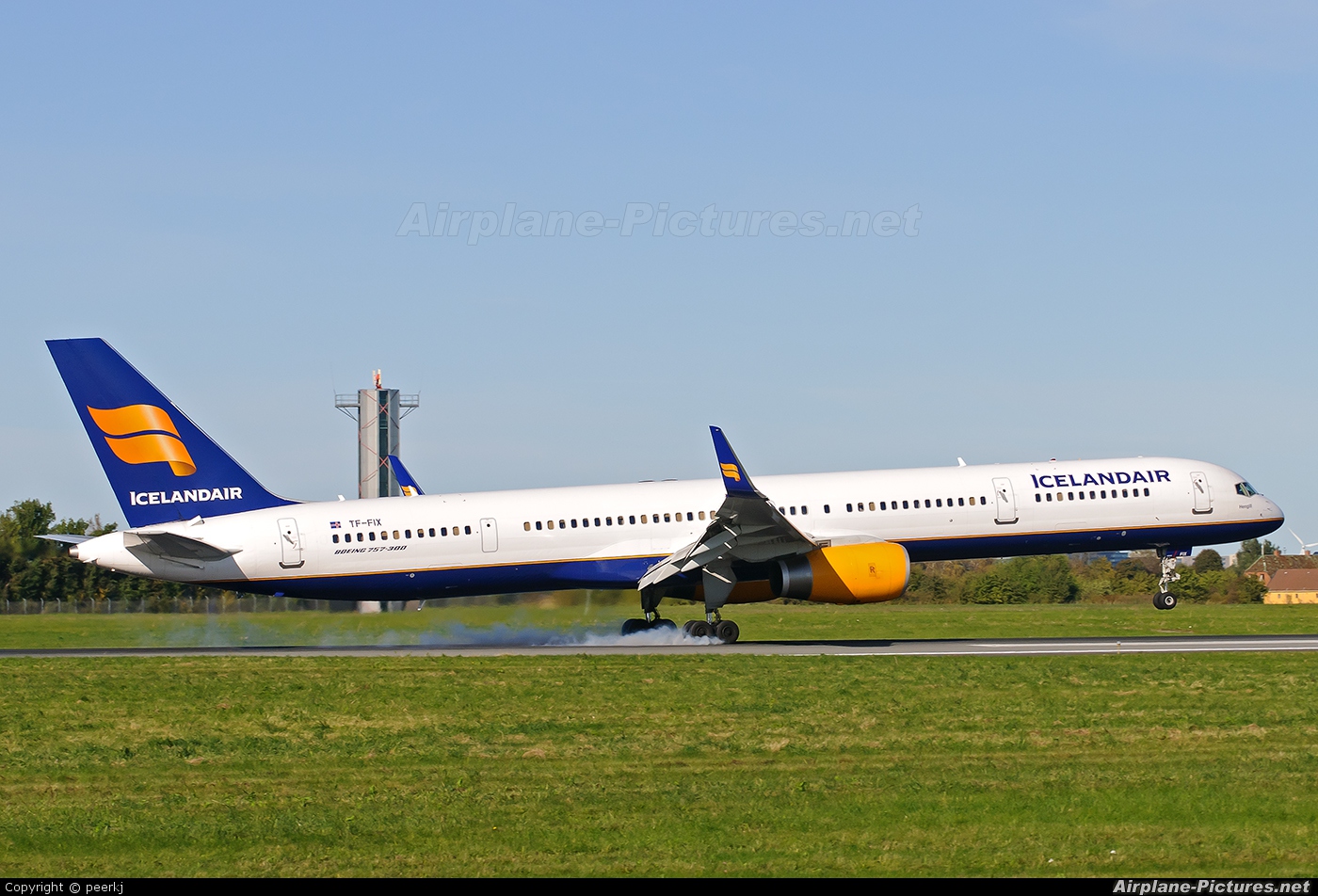 Some people might not know what the pencil is

Everyone knows what a pencil is. 🌚

Another difference for the 764 is that it has raked wingtips.

And the 77W for the difference between the 772.

The 200LR has raked wingtips also

Great topic. But I think that all 757-300s have winglets. I may be wrong though.

How dare you forget the mighty Embraer. You sir, are not worthy ;)

Lol. I was thinking in terms of major airlines, and less about regionals. 😏