A unique and significant part of the nation’s air mobility resources is the Civil Reserve Air Fleet, or CRAF. Selected aircraft from U.S. airlines, contractually committed to CRAF, augment Department of Defense airlift requirements in emergencies when the need for airlift exceeds the capability of military aircraft.

Below you’ll find the USAF Official Factsheet on something that’s been around for a long time.

Most of my deployments to/from the sandbox we flew in and out of theater in one of these contracted carriers. 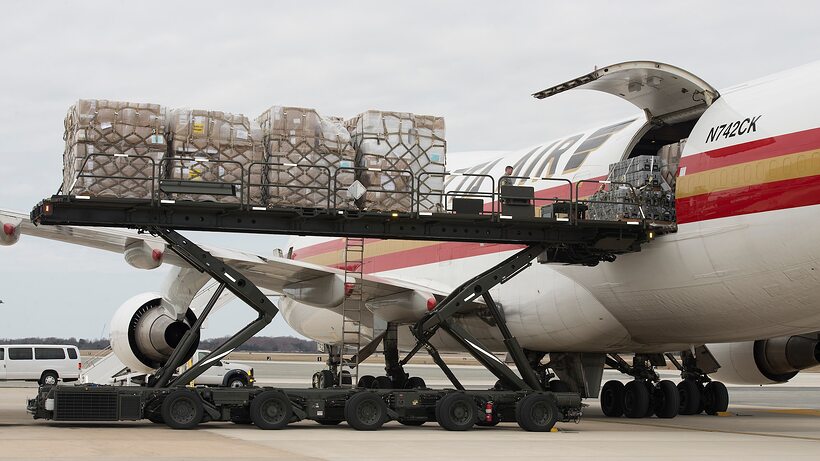 A unique and significant part of the nation's air mobility resources is the Civil Reserve Air Fleet, or CRAF. Selected aircraft from U.S. airlines, contractually committed to CRAF, augment Department

Looks interesting, I will have to give it a read sometime.

Well worth it to get some insight on what a lot of folks don’t know about.

It’s not just for wartime and contingencies but also used in peacetime with day to day or weekly contracted flights like the “freedom flights” I mentioned earlier. Somewhere around 50-60 contract carriers are flying somewhere in the world.

Interesting… I bet these companies get some sweet tax breaks because of this. I doubt all of it would work out in the event of an emergency though cause I bet companies like AAL aren’t prepared for it. I’m sure it would still be effective though.

Every time I see graphics, or a website for the military I always think “they had better have some darn nice thanks, because they clearly aren’t spending that budget on graphics/web design…”

These contracts are pretty lucrative. If we had another huge deployment like Desert Shield, they would cut back on commercial service routes to fulfill the contract than loose it if they had to

As an AMC command post controller both at McChord and at TACC (Tanker Airlift Control Center) couple of things work differently. We have to use VHF radios to talk to them instead of the UHF used for military and the CRAF want to use their block time to count as the departure time but military operations (and TACC) say nope, departure is when you’re in the air