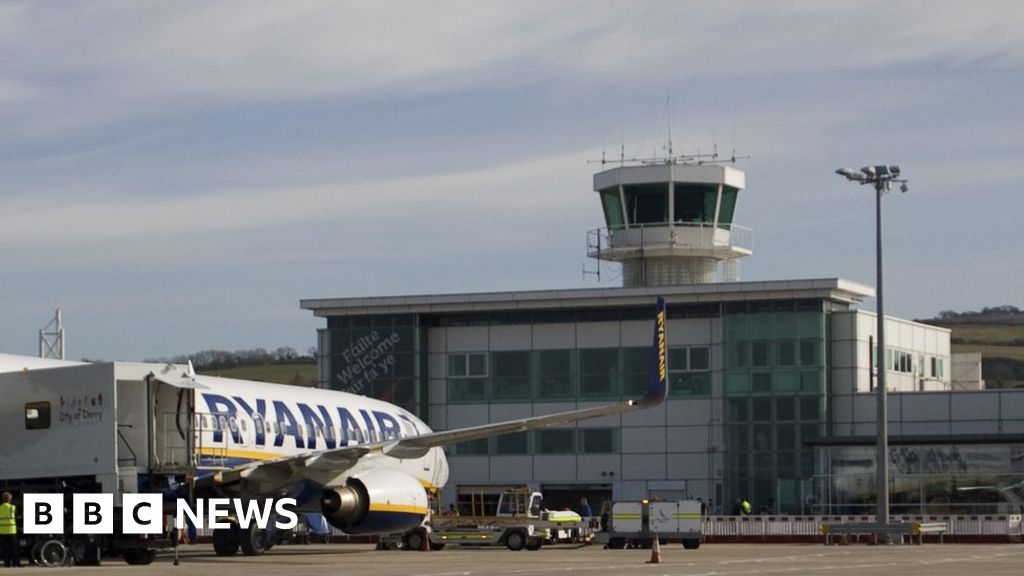 Low cost airline Ryanair is to axe its Londonderry to London route - leaving the city without a direct flight to the English capital.

Bizarre if you ask me. perhaps slightly politically motivated.

This is a great opportunity for an airline like FlyBe <3 to jump in :)

Some are saying it is because Thomson announced a new route out of Derry.