The long believed rumor of the Chinese development of the J-20 was officially confirmed yesterday in an airshow in China. Two J-20s flew a flight demonstration showing off their capabilities. The J-20’s are meant to compete against the American F-22 and F-35 fighters, and are believed to have been developed off of some stolen classified designs by Lockheed. 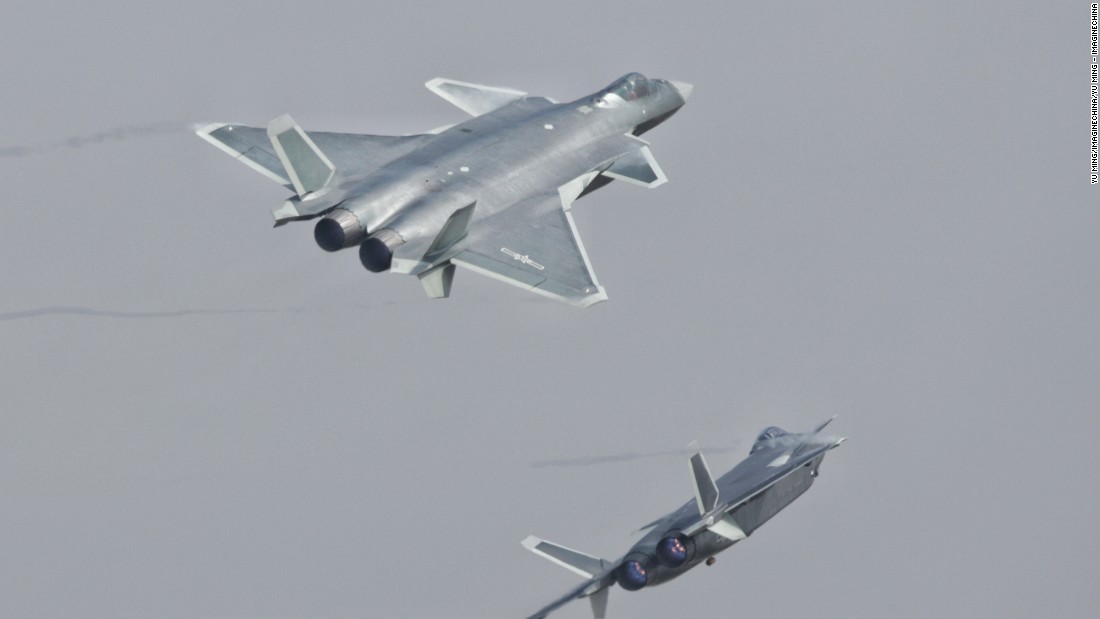 Two of China's brand new, top-of-the-line stealth fighter jets streaked and screamed across an air exhibition on Tuesday as Beijing showed its newest military hardware to the public for the first time. 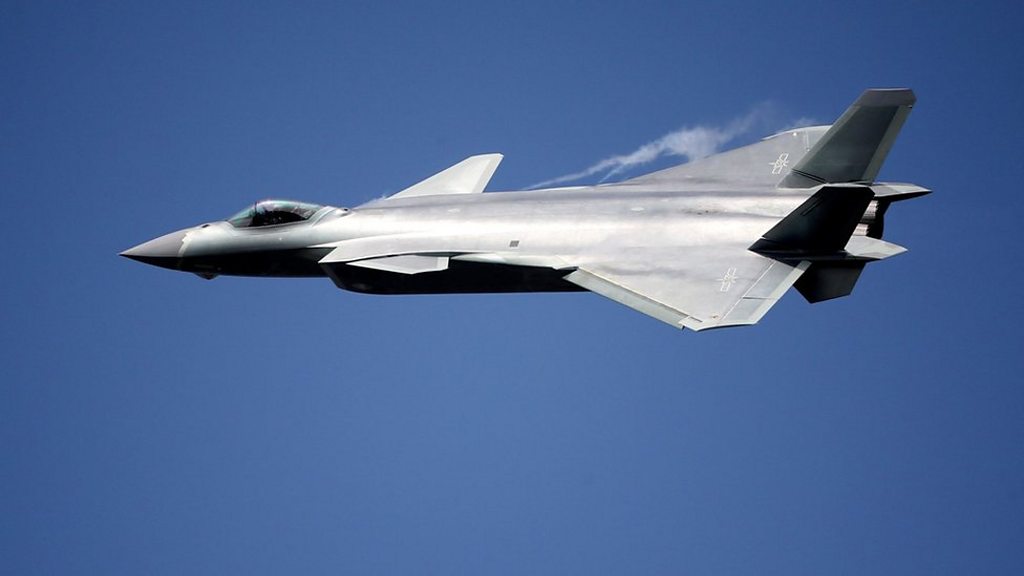 China showcases its long-awaited J-20 stealth fighter jet in public for the first time, with a display at the Zhuhai airshow.

My personal opinion is that it looks like a flying turkey with a target pained on it. The aircraft looks too long to even attempt to reach the maneuverability of even the 4th generation fighters in the US arsenal. The stealth capabilities are yet to be determined, but knowing this is China’s first full scale production stealth fighter the bar is pretty low on expectations.

Where are the Russians?

The Russians have their T-50 stealth fighter, which is actually a pretty handsome aircraft.

which is actually a pretty handsome aircraft

Totally agree with you