Yesterday’s FNF was a disaster for me! I was trying to fly realistically by using real world charts (SIDs and STARs) I used LiveFlight Connect to import my real life flight plan because I didn’t want to search for hours on the map looking for the waypoint, there’s just too many. After many tries and many charts, I noticed many of the real waypoints are missing. In the end, I gave up and just used random waypoints to get me to my destination.

So @Henrik, @Swang007, or @DavidCutler , please redo the Chicago region and add the other waypoints. I would give a list of the missing ones, but it would be very long

(Other fellow regulars/mods: Do not move this to another category, it’s supposed to be in features)

Read the post. If the mods disagree with the category I put it in, I can gladly move it

A list would be the best even though it may be hard for you ;)

The way the navigation team work is that they do not work on a region-by-region basis; the easiest thing for them is to give them the charts for the SIDs/STARs you want.

This is useless to the nav team - asking them to redo it from scratch (thousands of waypoints) from data sources which you haven’t provided isn’t going to go very far.

At least tell us where these waypoints can be found? :)

I will make a new topic with the missing waypoints

Or even better - create issues here: 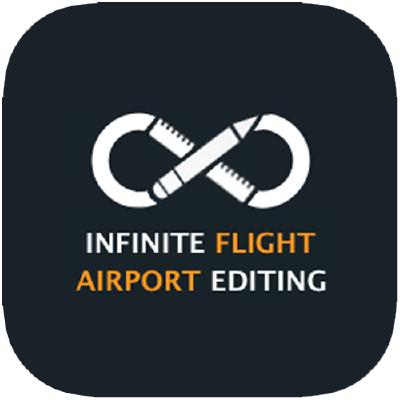 Make sure you provide sources which have latitude/longitude info :)